AngularJS (versions 1.x) is a JavaScript-based open source framework. It is cross platform and is used to develop Single Page Web Application (SPWA).

AngularJS implements the MVC pattern to separate the logic, presentation, and data components. It also uses dependency injection to make use of server-side services in client side applications.

Angular (versions 2.x and up) is a Typescript-based open source framework used to develop front-end web applications. Angular has the following features like generics, static-typing, dynamic loading, and also some ES6 features.

Google released the initial version of AngularJS on October 20,2010. The first stable release of AngularJS was on December 18, 2017 of version 1.6.8.

The Angular 2.0 release took place on September 22 2014 at the ng-Europe conference.

After some modifications, Angular 4.0 was released in December 2016. Angular 4 is backward compatible with Angular 2.0. The HttpClient library is one of the new features of Angular 4.0.

Angular 5 release was on November 1, 2017. Support for progressive web apps (PWAs)  was one of the improvements to Angular 4.0.

How to install it

We can add Angular either by referencing the sources available or downloading the framework.

AngularJS: We can add AngularJS (Angular 1.x versions) by referencing the Content Delivery Network from Google.

Download/install: We can download the framework with npm, Bower, or composer

For more information regarding the documentation, refer to the official site of AngularJS.

You can install Angular 2.x and other versions by following the steps from the official documentation of Angular. 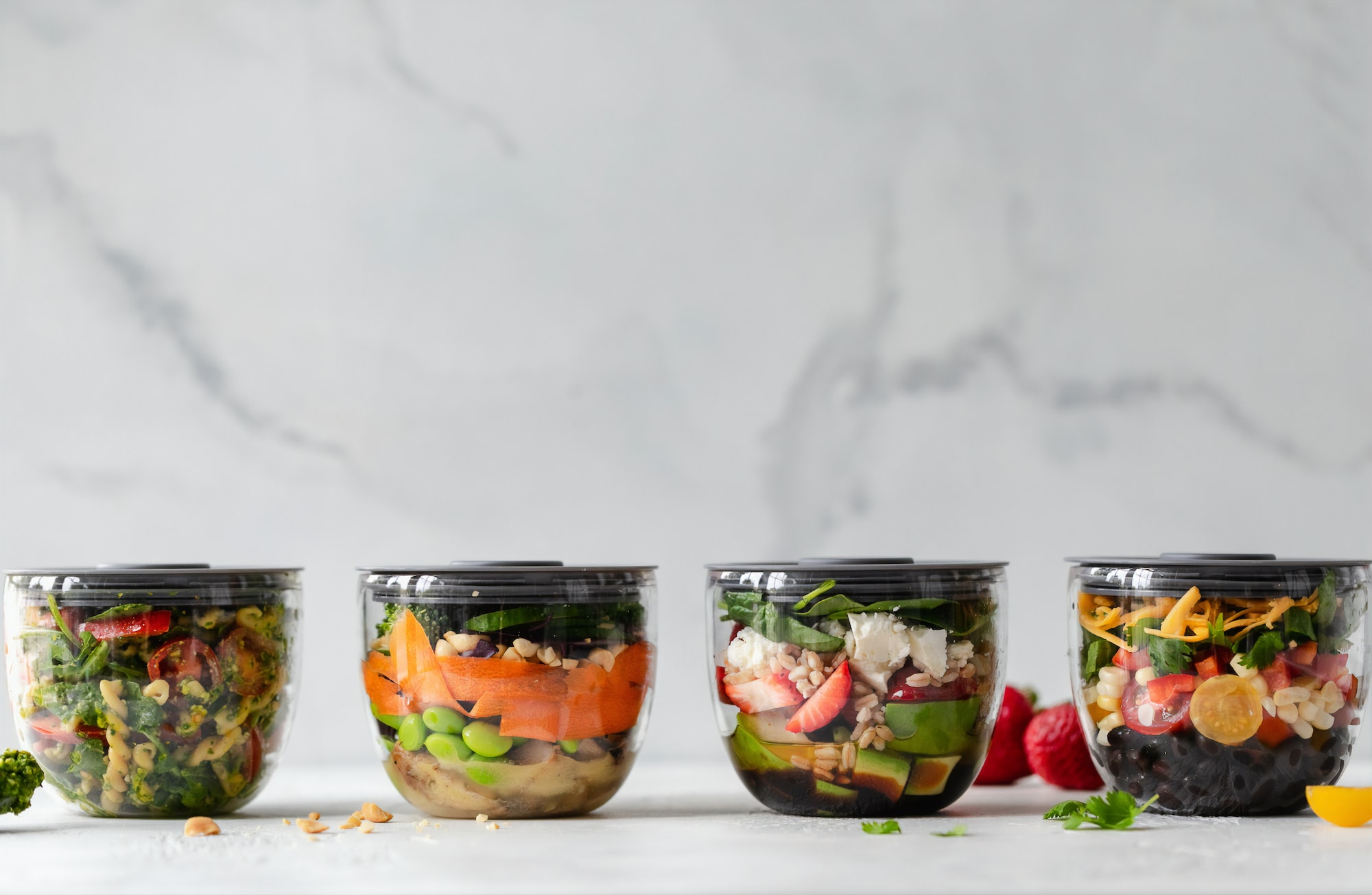 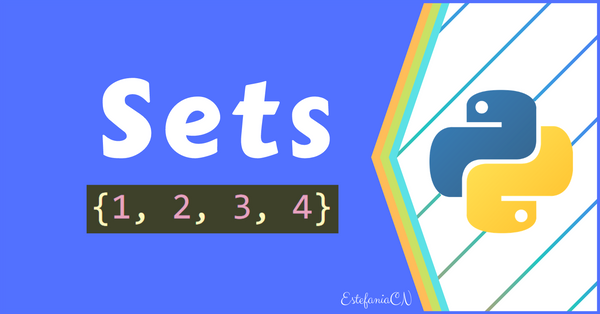