This article originally appeared on dormoshe.io

Many of us use the Hierarchical Dependency Injection mechanism of Angular. We use it through a service or a component to resolve another service or provider. But, do we know what Angular does in order to resolve the dependencies? Probably not, because Angular takes care of what we need to use it as a black box.

In this article, we’ll open the black box and explore the code of the component dependencies resolution mechanism.

Back to the basics

Dependency Injection (DI) is a powerful pattern for managing code dependencies. Angular’s DI system creates and delivers dependent services “just-in-time”. Angular has its own DI framework, and we can’t build an Angular application without it.

The hierarchical DI has an order to the resolution of the dependencies. When a component requests a dependency, if it exists in the @Component.providers array (the component injector), then this dependency will be supplied.

Elsewhere, Angular continues to the parent component injector and checks again and again. If Angular doesn’t find an ancestor, it will supply this dependency via the application main injector. This is the core concept of the hierarchical DI mechanism.

Here is the resolveDep function skeleton from the Angular GitHub repository:

The Exclamation mark is a new feature of Typescript 2.0. The ! post-fix expression operator may be used to assert that its operand is non-null and non-undefined in contexts where the type checker is unable to conclude that fact. Angular uses this feature frequently, so we should not be afraid.

The const startView = view; code saves the original view (the view container of the component) in a variable because the view variable will change soon.

The while loop implements the stages of checking the source @Component.providers and the ancestor components.
According to the dependency token key, the source component providers will be checked in lines 1–3:

If come to this part, the dependency can’t be satisfied by any of the component ancestors injectors. Then the startView or the source component will be checked at line 1:

If the dependency is found at line 3, then the value will be returned by the resolveDep function. In the other case, part 4 will come into action.

This part finishes the resolveDep flow. If the dependency is not found, then Angular can’t satisfy this dependency and it should throw an exception.

The Hierarchical DI is a core feature that Angular leans on a lot. Sometimes, the resolution process looks complicated and long. It’s very convenient to leave Angular to manage this flow and enjoy the ease of use. Now, after we hiked in the backyard of the component dependency resolution, we know what to expect when we use it.

You can follow me on dormoshe.io or Twitter to read more about Angular, JavaScript and web development. 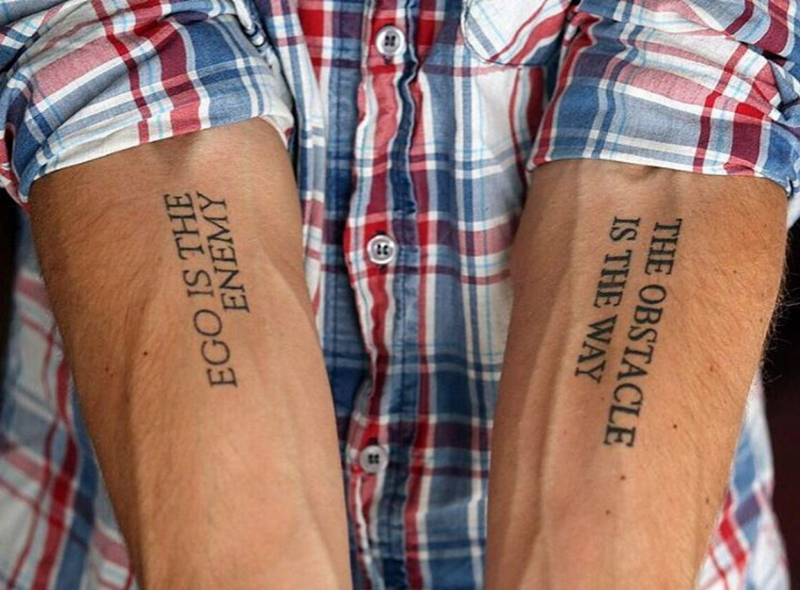