Examples where backtracking can be used to solve puzzles or problems include:

The knight is placed on the first block of an empty board and, moving according to the rules of chess, must visit each square exactly once.

Path followed by Knight to cover all the cells

The Naive Algorithm is to generate all tours one by one and check if the generated tour satisfies the constraints.

Following is the Backtracking algorithm for Knight’s tour problem.

And here's a video explanation for you 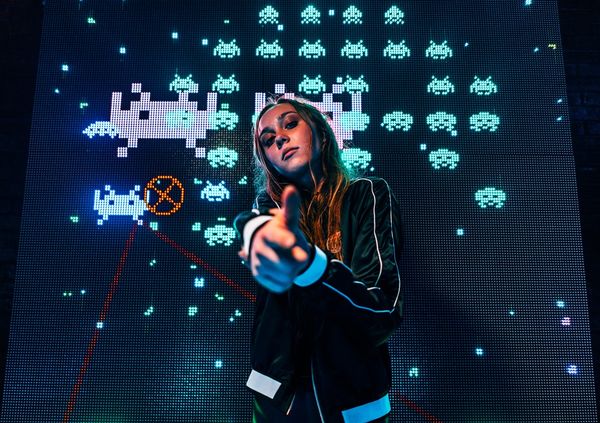 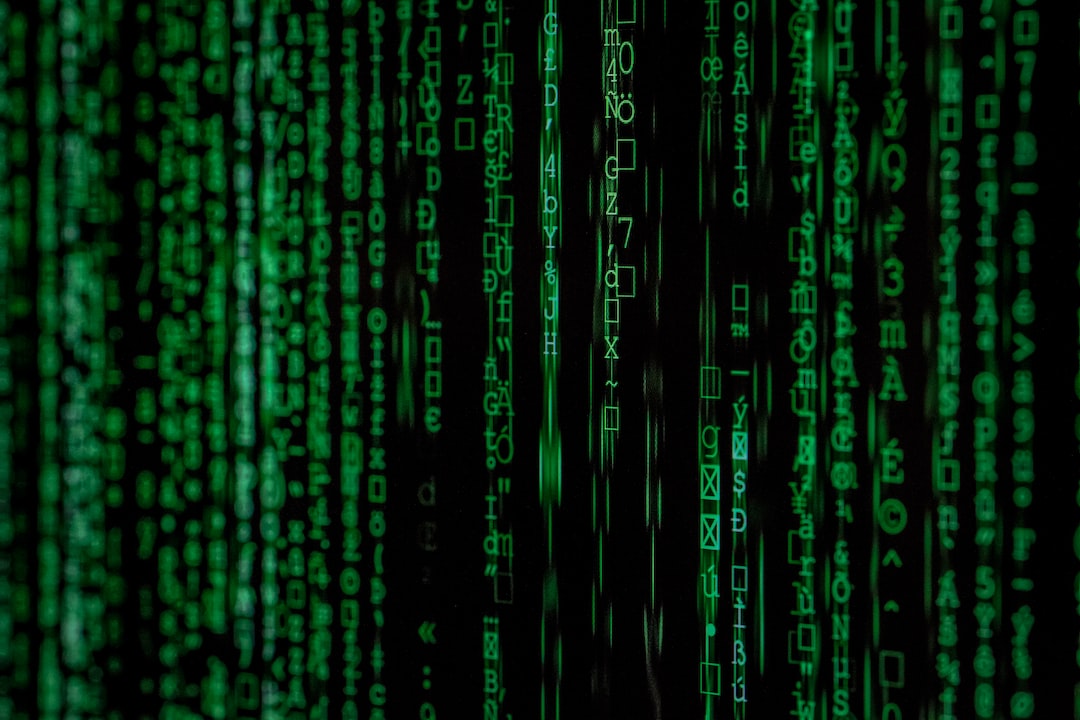