ls is a command on Unix-like operating systems to list contents of a directory, for example folder and file names.

head is used to print the first ten lines (by default) or any other amount specified of a file or files. cat, on the other hand, is used to read a file sequentially and print it to the standard output (that is, it prints out the entire contents of the file).

That is not always necessary, though – perhaps you just want to check the contents of a file to see if it is the correct one, or check that it is indeed not empty. The head command allows you to view the first N lines of a file.

If more than on file is called, then the first ten lines of each file is displayed, unless a specific number of lines are specified. Choosing to display the file header is optional using the option below.

The first argument is the file you want to move, and the second is the location to move it to.

cat is one of the most frequently used commands in Unix operating systems.

cat is used to read a file sequentially and print it to the standard output. The name comes from the way it can concatenates files.

Concatenate the content of the two files and display the result in terminal:

Bash (short for Bourne Again SHell) is a Unix shell, and a command language interpreter. A shell is simply a macro processor that executes commands. It’s the most widely used shell packaged by default for most Linux distributions, and a successor for the Korn shell (ksh) and the C shell (csh).

Many things that can be done in the GUI of a Linux operating system can be done via the command line. Some examples are:

You can read more about bash here, via the GNU Documentation, and via the tldp guide.

You can start using bash on most Linux and OS X operating systems by opening up a terminal. Let’s consider a simple hello world example. Open up your terminal, and write the following line (everything after the $ sign):

As you can see, we used the echo command to print the string “Hello world!” to the terminal.

You can also put all of your bash commands into a .sh file, and run them from the command line. Say you have a bash script with the following contents:

This script only has two lines. The first indicates what interpreter to use to run the file (in this case, bash). The second line is the command we want to use, echo, followed by what we want to print, here, "Hello world!"

It’s worth noting that first line of the script starts with #!. It is a special directive which Unix treats differently.

Why did we use #!/bin/bash at the beginning of the script file?

That is because it is a convention to let the interactive shell know what kind of interpreter to run for the program that follows.

The first line tells the operating system that the file should be executed by the program at /bin/bash, the standard location of the Bourne shell on almost every Unix or Unix-like system. By adding #!/bin/bash at the beginning of the script, it tells the OS to use the shell at that specific path to execute all the following commands in the script.

#! goes by many names such as "hash-bang", "she-bang", "sha-bang", or "crunch-bang". Note that this first line is only considered if the script is an executable.

For example, if myBashScript.sh is executable, the command ./myBashScript.sh will cause the OS will look at the first line figure out which interpreter to use. In this case it would be #!/bin/bash.

On the other hand, if you run bash myBashScript.sh, then the first line is ignored since the OS already knows to use bash.

Sometimes the script won’t be executed, and the above command will return an error. It is due to the permissions set on the file. To avoid that, use:

And then execute the script. 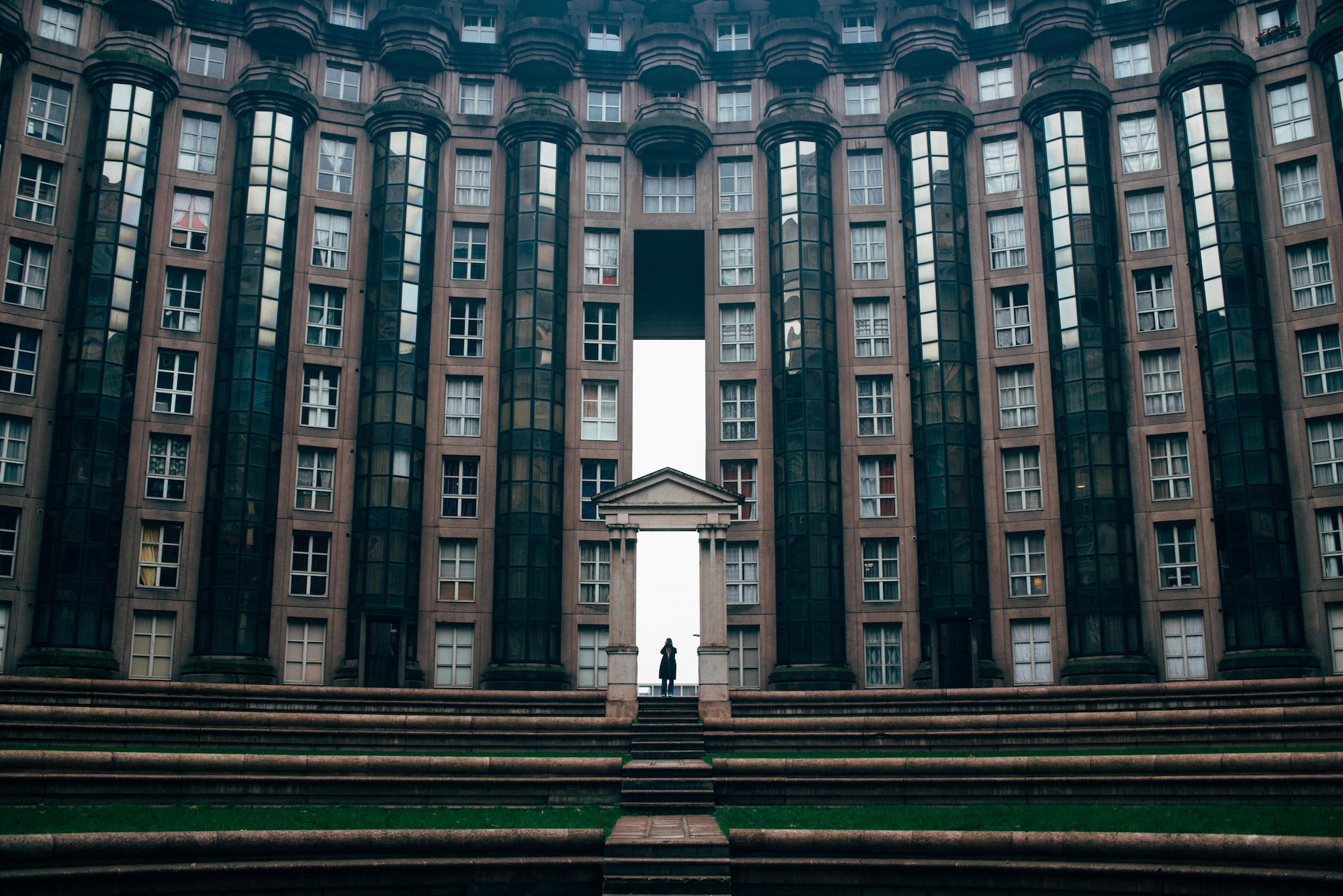