The more you work with Git, the faster you’ll learn its workflows.

Here are some of the tasks that me and my team do daily:

But each of these tasks requires multiple steps. This got me thinking: there has to be a better way to do this.

Thankfully, there is a better way! By learning a little Bash, you can to create Git aliases that will save you tons of time.

Have you ever seen a Git alias that has an exclamation mark at the beginning? For example:

According to the Git’s documentation, If the alias expansion is prefixed with an exclamation point, it will be treated as a shell command.

Hey, that’s neat! We can use this to our advantage, and add some intelligence to our aliases. Let’s try a simple example first and build up the complexity further on.

Open up your ~/.gitconfig file in your favorite text editor and add the following alias:

Now when you run $ git hello in your terminal, you’ll get Hello World as the output. Awesome! Armed with this knowledge, let’s walk through the 3 examples outlined above and the aliases I’ve used to accomplish them.

On my team, we prepend our branch names to match the card number in our ticketing system. For example: “POD-573/my-new-feature”. This works with a commit hook in the ticketing system to tie things together, so it’s important we stick with this system.

When bash runs f, it will run all the code entered between the curly braces {}. In this case, the function is running git checkout -b “MESSAGE”.

The parameters are what immediately follow the command. For example, the move command in bash:

The first parameter the move command receives is ./file.txt. This parameter is automatically assigned to $1 in bash.

Likewise, ./folder/file.txt is assigned to $2. In the alias function, you can use this knowledge to assign more meaningful variable names for those parameters.

To use variables in bash, you simply put a dollar sign $ in front of the variable name, like: $ticketnum. In this case, the function is interpolating the variable into a string.

While bash does allow users to interpolate by using the variable directly, I prefer to use the same syntax many other programming languages use to do string interpolation ${variable}.

Using the usage example above, When bash evaluates POD-${ticketnum}/${branchName}, it will expand to POD-573/my-new-feature.

You can check out the bash documentation for more on parameter expansion.

By default, Git’s rev-list command will return the SHAs associated with the given branch name. By using the --count flag, it will instead return the total number of commits for that particular branch. Since the goal is to get the number of new commits since branching from master (or some other branch), you need to pass in another branch name with the ^ operator.

This command tells git I want the number of commits that are accessible from HEAD (the current branch) but NOT ACCESSIBLE from master.

If you’ve made 5 commits after creating a branch from master, the command would return 5.

This one is fun. The script again uses the optional branchName to substitute a branch for master, but the second parameter uses a new syntax $(). This is called “command substitution.” When Bash sees a command within the parenthesis, it will evaluate that statement and use the output as the value of the variable. For example x=$(echo “Hello”) will evaluate to x receiving the value of Hello.

In this case, the alias is calling back to the previous count alias to get the number of commits made since master. Assuming the current branch has made 5 commits since branching from master, running $ git squashbase will evaluate to $ git rebase -i HEAD~5. This command starts an interactive rebase with the latest 5 commits, giving you an opportunity to clean up your commits.

Updating Master and Rebasing The Branch

There isn’t much to explain here. Basically, this will save you a lot of typing. The dash is a reference to the last branch you currently checked out — kind of like the recall button on a TV remote control.

There are many ways to chain operations together in bash. Using the double ampersand && is one of my favorites.

The benefit of this command is that it will stop processing if the previous command failed to complete. If git checks out master but fails pulling down latest, it will stop instead of pressing forward and rebasing potentially stale changes into your branch.

The above alias will then execute the following steps, stopping if any fail:

My team requires all of our pull requests to be a single commit before they can be merged into master. So I run this command multiple times a day, and it’s saved me a lot of time since I started using it.

You can read about other control commands in Bash’s documentation.

Wait, why use an alias?

You may be asking, “Shouldn’t I just be writing bash profile scripts?”

Technically, you could do that. The advantage here is context. All of these commands are comprised of various Git commands. A function in your bash profile will run anywhere you type it.

By creating these scripts as Git aliases, you ensure that the commands will only be run in a git repo. Plus you don’t have to prepend your function names with git-Function or gitFunction just to “namespace” them. If you were going to do that, a Git alias is a better fit.

I hope you’ve found some inspiration from my shortcuts, and learned how you can create some of your own.

If you’ve made some favorite aliases or other enhancements to your own git workflow, share them in the comments section so we can all explore them and potentially save ourselves lots of time and typing. 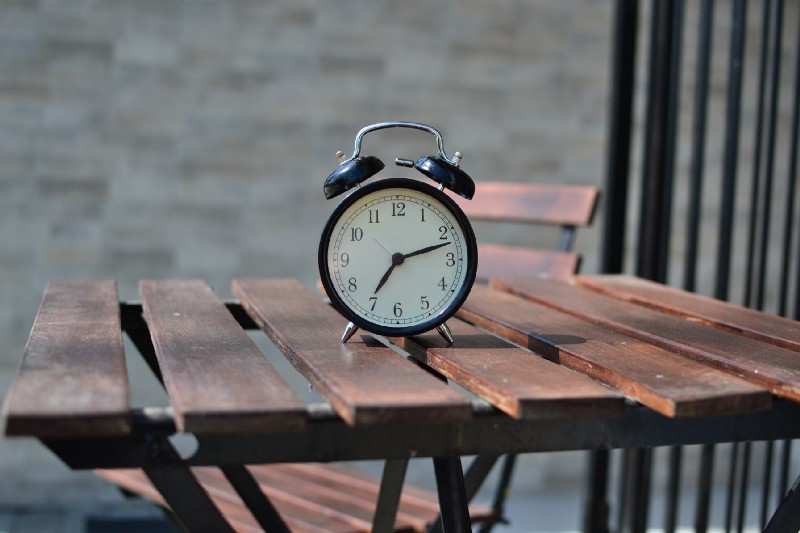 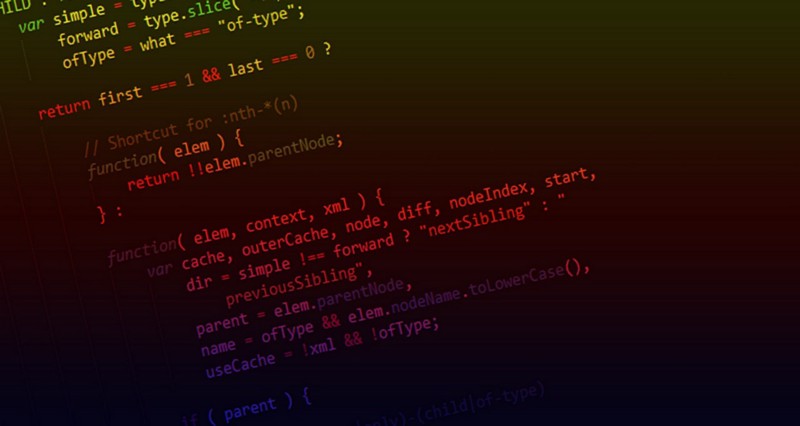