Git is an open source distributed version control system created in 2005 by Linus Torvalds and others from the Linux development community. Git can work with many types of projects, but it’s most commonly used for software source code.

Version control is a system that keeps track of changes to a file or group of files over time. When you have a history of these changes, it lets you find specific versions later, compare changes between versions, recover files you may have deleted, or revert files to previous versions.

A distributed version control system means that different users maintain their own repositories of a project, instead of working from one central repository. Users automatically have full file tracking abilities and the project’s complete version history without needing access to a central server or network.

When Git is initialized in a project directory, it begins tracking file changes and stores them as “change sets” or “patches.” Users working together on a project submit their change sets which are then included (or rejected) in the project.

freeCodeCamp has a YouTube playlist with lots of practical Git and GitHub tips here.

Understand the Three Sections of a Git Project

A Git project will have the following three main sections:

The Git directory (located in YOUR-PROJECT-PATH/.git/) is where Git stores everything it needs to accurately track the project. This includes metadata and an object database which includes compressed versions of the project files.

The staging area is a file (also called the “index”, “stage”, or “cache”) that stores information about what will go into your next commit. A commit is when you tell Git to save these staged changes. Git takes a snapshot of the files as they are and permanently stores that snapshot in the Git directory.

With three sections, there are three main states that a file can be in at any given time: committed, modified, or staged. You modify a file any time you make changes to it in your working directory. Next, it’s staged when you move it to the staging area. Finally, it’s committed after a commit.

Git has a git config tool that allows you to customize your Git environment. You can change the way Git looks and functions by setting certain configuration variables. Run these commands from a command line interface on your machine (Terminal in Mac, Command Prompt or Powershell in Windows).

There are three levels of where these configuration variables are stored:

Note for Windows users: Git looks for the user-level configuration file (.gitconfig) in your $HOMEdirectory (C:\Users\$USER). Git also looks for /etc/gitconfig, although it’s relative to the MSys root, which is wherever you decide to install Git on your Windows system when you run the installer. If you are using version 2.x or later of Git for Windows, there is also a system-level config file at C:\Documents and Settings\All Users\Application Data\Git\config on Windows XP, and in C:\ProgramData\Git\config on Windows Vista and newer. This config file can only be changed by git config -f FILE as an admin.

Add Your Name and Email

Git includes the user name and email as part of the information in a commit. You’ll want to set this up under your user-level configuration file with these commands:

Git automatically uses your default text editor, but you can change this. Here’s an example to use the Atom editor instead (the --wait option tells the shell to wait for the text editor so you can do your work in it before the program moves on):

You can configure your shell to add color to Git output with this command:

To see all your configuration settings, use the command git config --list.

Initialize Git in a Project

Once Git is installed and configured on your computer, you need to initialize it in your project to start using its version control powers. In the command line, use the cd command to navigate to the top-level (or root) folder for your project. Next, run the command git init. This installs a Git directory folder with all the files and objects Git needs to track your project.

Get Help in Git

If you forget how any command works in Git, you can access Git help from the command line several ways:

This displays the manual page for the command in your shell window. To navigate, scroll with the up and down arrow keys or use the following keyboard shortcuts:

Difference between Git and GitHub

Git and Github are two different things. Git is the version control system, while GitHub is a service for hosting Git repos that helps people collaborate on writing software. However, they are often confounded because of their similar name, because of the fact that GitHub builds on top of Git, and because many websites and articles don’t make the difference between them clear enough.

For more info, there is a complete article about Git itself.

GitHub is a service that provides Git repository hosting. That means that they provide a turnkey solution to host Git repositories on their servers. That can be useful to keep a backup of your repository (Git only tracks the changes made to your files over time; the repo still needs to be backed up), and to have a centralized place to keep and share your code with others.

More than just a Git repository hosting service, GitHub is a software forge. That means it also provides an issue tracker, tools for code review, and other tools for collaborating with other people and creating software.

GitHub isn’t the only one to provide this kind of service. One of its major competitors is GitLab. For more on this, look at the article about Git hosting.

How to authenticate with GitHub using SSH

Check that there are no rsa files here before continuing, use:

If there is nothing to list (i.e. : No such file or directory) then use:

If there’s nothing there then generate a new keygen with:

Add the SSH key to the SSH agent:

Add RSA key to SHH with:

Copy your key to clipboard

Go to your GitHub settings page and click the ‘New SSH key’ button paste in your generated key. 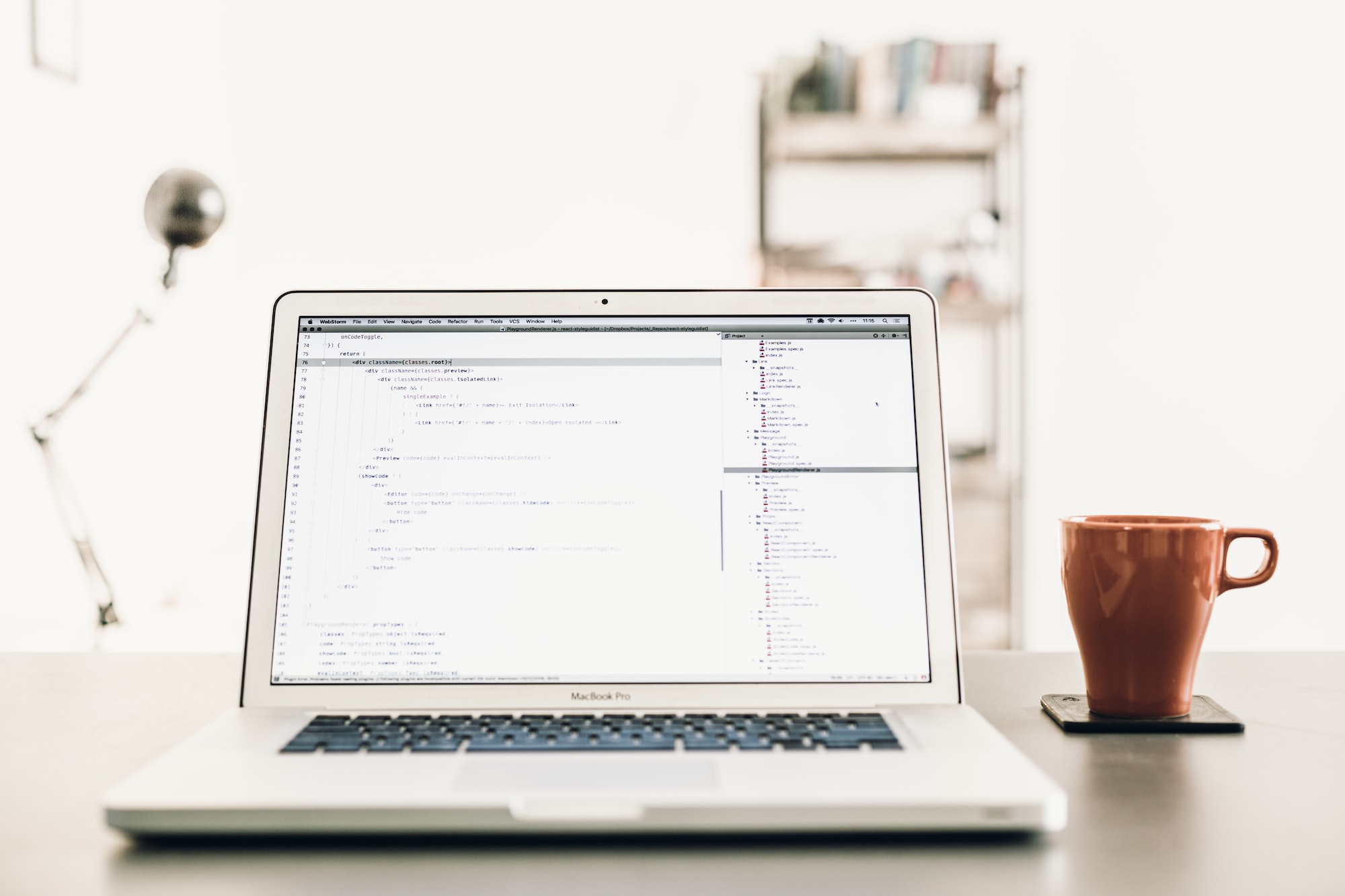