Go, also known as Golang, is a open-source programming language developed at Google in 2007 by Robert Griesemer, Rob Pike and Ken Thompson.

Originally intended as a descendent of C++ for the 21st century, Golang is characterized by fast compilation, easier syntax, and an efficient garbage collection. It’s a clean, fast, typed language that is particularly strong for web development.

Here’s a list of Go-related communities that we’re hosting on Gitter. Feel free to join the conversation.

Looking for something else? Check out our Explore section or easily start your own channel here. 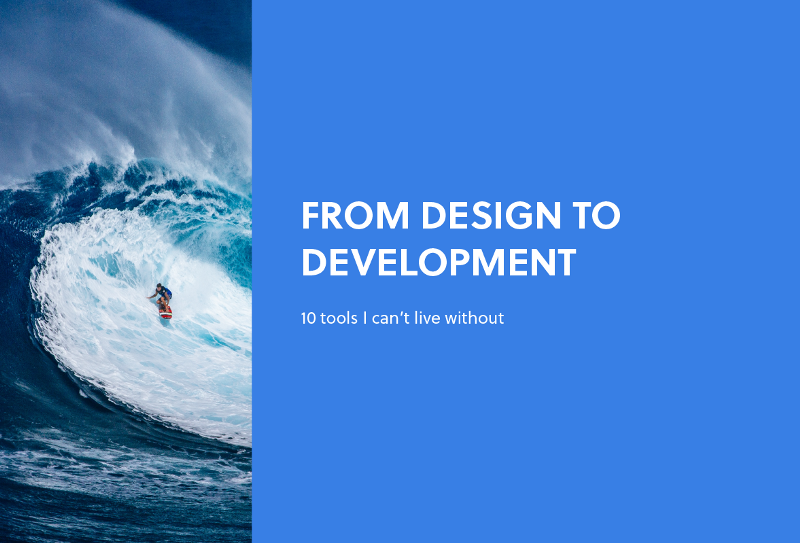 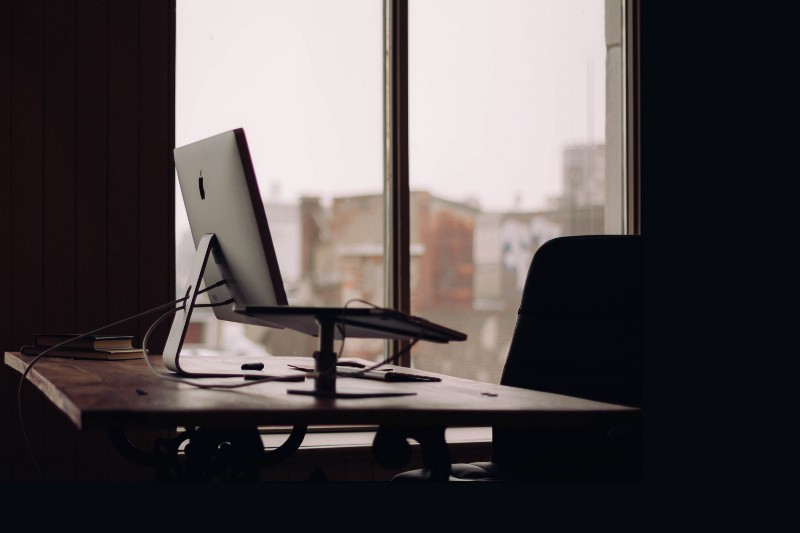