Haskell is a standardized, general-purpose, purely functional programming language. It uses non-strict semantics and strong static typing. In Haskell, the most natural way to write code is at a high level of abstraction.

Haskell was named after Haskell Curry, an American mathematician and logician best known for his work in combinatory logic.

Check out some of these Haskell channels on Gitter and join in on the conversation:

Find more Haskell rooms in our Explore section, or easily start your own channel here. 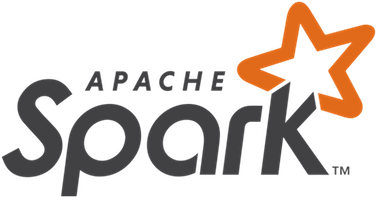