Python is a general purpose programming language which is dynamically typed, interpreted, and known for its easy readability with great design principles.

freeCodeCamp has one of the most popular courses on Python. It's completely free (and doesn't even have any advertisements). You can watch it on YouTube here.

The web is a big place, there’s plenty more to explore:

What Is Python Used for?

Python can easily be used for small, large, online and offline projects. The best options for utilizing Python are web development, simple scripting and data analysis. Below are a few examples of what Python will let you do:

You can use Python to create web applications on many levels of complexity. There are many excellent Python web frameworks, including Pyramid, Django and Flask, to name a few.

Python is the leading language of choice for many data scientists. Python has grown in popularity within the field due to the availability of many excellent libraries focused on data science (of which NumPy and Pandas are two of the most well-known) and data visualisation (like Matplotlib and Seaborn). Pyton really made Data crunching fun with all its numerous available libraries. Ipython with JupyterLab is another form of Python that improves the usage of Python in the field of data science.

Python is a very flexible language that can be used to automate boring or repetitive tasks. System administrators often use it by writing scripts which can be easily executed from the terminal. Python can also be used to create bots which automate some of our daily tasks.

Python is also used extensively in the growing field of Artificial Intelligence (AI). Google selected Python to be one of the first well-supported programming languages for training and interacting with models using Tensorflow.

Mobile apps and games can be created with python using Kivy, Pygame and PyQt.

Python is used to build Networking tools and security-tools that are widely used. Python’s remote automation is the most secure, fast and efficient for cloud-testing of frameworks. That’s why professional developers use python for making the most secure frameworks and for socket-programming.

Python is one of the best languages suited for machine learning, deep learning and data analytics with a stronghold in all of them.

There are specialized languages best suited for various role such as R and MATLAB, but when it comes to overlapping fields of applications python wins hands down due to its flexibility and rapid prototyping and availability of libraries.

You can use Python and some Python-libraries for developing your own Telegram Bots.

Data Gathering by crawling and scraping

Python can also be used to parse pages' source codes and retrieve its data. Using some python modules, such as Scrapy and also (for some pages which use javascript) Selenium should do the trick!

Python is generally used for

Some articles covering the usability of python

The official package index for python is here.

Should you use Python 2 or Python 3?

The two versions are similar. If you know one, switching to writing code in the other is easy.

Windows doesn’t come with Python, but the installer and instructions can be found here.

The Python interpreter is what is used to run Python scripts.

If it is available and in Unix shell’s search path, it's possible to start it by typing the command python followed by the script name. This will invoke the interpreter and run the script.

When multiple versions of Python are installed, calling them by version is possible depending on the install configuration. In the Cloud9 IDE custom environment, they can be invoked like:

Interactive mode can be started by invoking the Python interpreter with the -i flag or without any arguments.

Interactive mode has a prompt where Python commands can be entered and run:

The Zen of Python

Some of the principles that influenced the design of Python are included as an Easter egg and can be read by using the command inside Python interpreter interactive mode:

Pros and Cons of Python

Python is well documented. These docs include tutorials, guides, references and meta information for language.

Another important reference is the Python Enhancement Proposals (PEPs). Included in the PEPs is a style guide for writing Python code, PEP 8.

Inline print statements can be used for simple debugging:

… often the quickest way to debug a program is to add a few print statements to the source: the fast edit-test-debug cycle makes this simple approach very effective.

Python also includes more powerful tools for debugging, such as:

Just note that these exist for now.

Going back to the docs, we can read about the print function, a built-in function of the Python Standard Library.

The built-in functions are listed in alphabetical order. The name is followed by a parenthesized list of formal parameters with optional default values. Under that is a short description of the function and its parameters are given and there is occasionally an example.

The print function in Python 3 replaces the print statement in Python 2.

The argument that we called the print function with is a str object or string, one of Python’s built-in types. Also the most important thing about python is that you don’t have to specify the data type while declaring a variable; python’s compiler will do that itself based on the type of value assigned.

The objects parameter is prefixed with a * which indicates that the function will take an arbitrary number of arguments for that parameter. 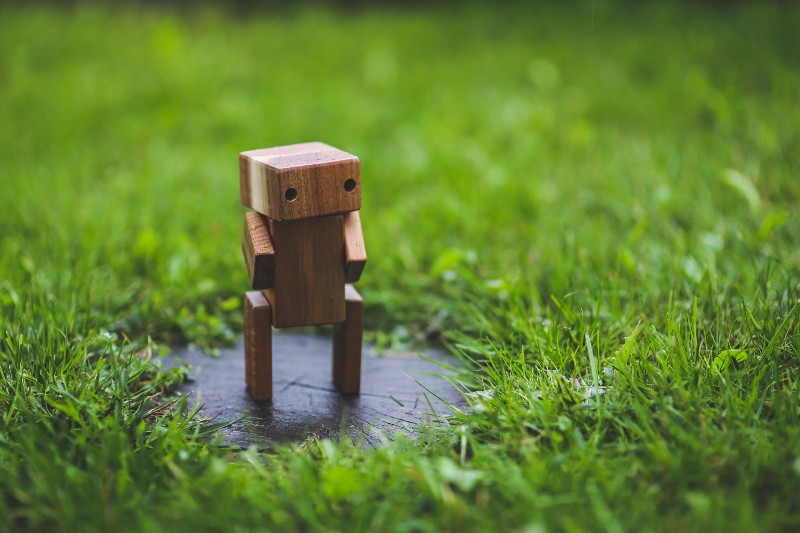 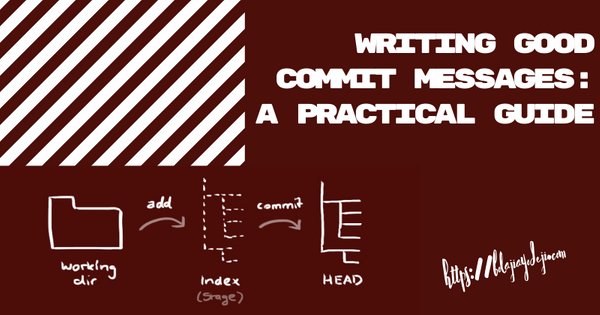