A tree is a data structure composed of nodes that has the following characteristics:

The BST is built up on the idea of the binary search algorithm, which allows for fast lookup, insertion and removal of nodes. The way that they are set up means that, on average, each comparison allows the operations to skip about half of the tree, so that each lookup, insertion or deletion takes time proportional to the logarithm of the number of items stored in the tree, O(log n).

However, some times the worst case can happen, when the tree isn’t balanced and the time complexity is O(n) for all three of these functions. That is why self-balancing trees (AVL, red-black, etc.) are a lot more effective than the basic BST.

Basic operations on a BST

Initially an empty tree without any nodes is created. The variable/identifier which must point to the root node is initialized with a NULL value.

You always start searching the tree at the root node and go down from there. You compare the data in each node with the one you are looking for. If the compared node doesn’t match then you either proceed to the right child or the left child, which depends on the outcome of the following comparison: If the node that you are searching for is lower than the one you were comparing it with, you proceed to to the left child, otherwise (if it’s larger) you go to the right child. Why? Because the BST is structured (as per its definition), that the right child is always larger than the parent and the left child is always lesser.

It is very similar to the search function. You again start at the root of the tree and go down recursively, searching for the right place to insert our new node, in the same way as explained in the search function. If a node with the same value is already in the tree, you can choose to either insert the duplicate or not. Some trees allow duplicates, some don’t. It depends on the certain implementation.

There are 3 cases that can happen when you are trying to delete a node. If it has,

Predecessor of a node

Predecessors can be described as the node that would come right before the node you are currently at. To find the predecessor of the current node, look at the right-most/largest leaf node in the left subtree.

Successor of a node

Successors can be described as the node that would come right after the node you are currently at. To find the successor of the current node, look at the left-most/smallest leaf node in the right subtree.

Where n is the number of nodes in the BST.

Here’s a definiton for a BST node having some data, referencing to its left and right child nodes.

Binary search trees (BSTs) also give us quick access to predecessors and successors. Predecessors can be described as the node that would come right before the node you are currently at.

Let’s look at a couple of procedures operating on trees.

Since trees are recursively defined, it’s very common to write routines that operate on trees that are themselves recursive.

So for instance, if we want to calculate the height of a tree, that is the height of a root node, We can go ahead and recursively do that, going through the tree. So we can say:

We could also look at calculating the size of a tree that is the number of nodes.

Full Binary Tree/Strict Binary Tree: A Binary Tree is full or strict if every node has exactly 0 or 2 children.

In Full Binary Tree, number of leaf nodes is equal to number of internal nodes plus one. 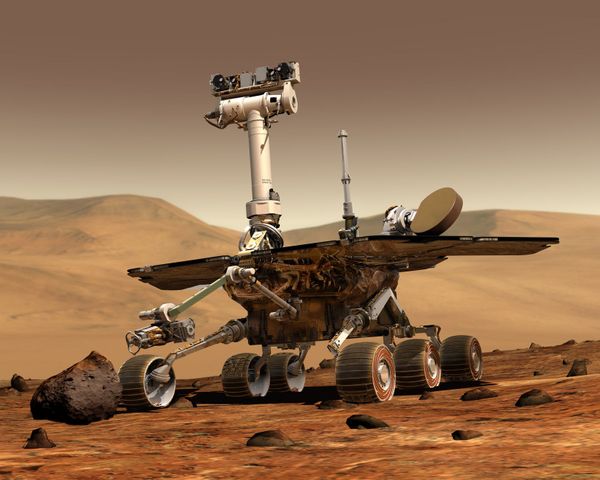 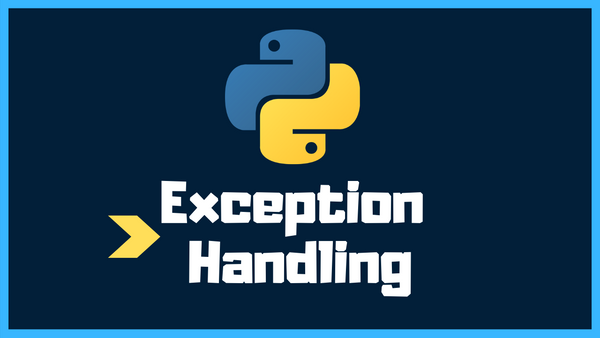