You might have heard the term "coding" for a while now. It has changed the way we live and work, from automating tasks to helping people get well-paying jobs to support their families.

If you want to learn about what coding means and what it is used for, you’ve come to the right place. In this article, I will dive into what coding really is, what you can do with it, and how you can learn to code.

Coding is the process of creating instructions that computers then interpret and follow. Coding is also known as programming – even though a lot of people would argue there is a slight difference between the two, coding and programming still reference the same general process in the long run.

People who code are known as programmers or developers, and the set of instructions they pass on to a computer is called a program.

These programs can be interpreted by the computer so that the computer can then execute what the programmer intends to make it do. Examples of programs and things built with code are websites, web applications, mobile applications, games, and artificial intelligence systems.

Why is Coding Important?

Computers don’t understand the languages we humans speak. So, for you as a human to communicate with computers, you need to learn a coding language, or better put, a programming language.

The primary type of code computers understand is binary. Binary consists of only 0s and 1s, with 0 meaning off and 1 meaning on.

Computers understand these 0s and 1s because they are made by combing thousands of transistors – solid state off and on switches.

The downside of binary is that working with it to switch on and off the thousands of transistors in a computer by hand would take ages. So other low-level and high level programming languages were created to make these tasks easier for programmers.

This takes us to our next topic – learning what programming languages are.

What are Programming Languages?

Programming languages define a set of rules to follow in order to write the code that lets us communicate with computers.

High level languages, on the other hand, are closer to human languages and you can write a considerable amount of them in pure English. They are easier to get started with and are powerful when implemented. Some examples are Python and JavaScript.

Programming languages are unique in their ways of doing things and what they do primarily.

What is Coding Used For?

In our day to day lives, coding is everywhere and is used for almost everything. Since coding is used for virtually everything, computer programmers need to specialize in a particular field.

Some of the main uses of coding are in web development, mobile app development, database administration, and more.

For flexibility, JavaScript is further built upon throught the use of libraries and frameworks such as React, Vue, Svelte and Angular.

Backend development, on the other hand, is the creation of web servers that make the user interfaces (UIs) more interactive. This is done with languages such as PHP, Ruby, Python, and JavaScript (through Node JS).

On many occasions, mobile development means taking the content of a website and then modifying it into mobile app form. An example is the freeCodeCamp mobile app with which you can access freeCodeCamp learning resources and well written articles on your phone.

Examples of programming languages you can use for making mobile apps are Dart (with Flutter), Java, Swift, and JavaScript (with React native).

Database administration is the creation and management of databases for storing the huge amounts of data companies need to work with.

An example of a programming language used in database administration is SQL (Structured Query Language).

Apart from the 3 uses of coding we've discussed here, coding is used in many other fields like Data Science, Artificial Intelligence, computer networking, programming smart TVs and other advanced machines, and many more. The router you use for internet connection even has some code in it.

How you can Learn to Code

If you want to learn to code, the first thing you should decide is what you want to do with coding. This is because coding is used to do a whole lot of things – as pointed out in this article. You should specialize instead of attempting to do it all.

When you decide what you want to do with coding, then it is time to learn how to code in a particular language. You will be learning some markup and programming languages that go along with the path you’ve chosen.

When you have in mind the language you want to learn, you can then decide to go to college, complete a bootcamp, or teach yourself to code with free (or paid) online resources..

Many accomplished developers have followed the self-taught, and it's becoming a more and more popular option.

If you decide to follow the self-taught path, freeCodeCamp is an excellent platform to learn how to code.

The curriculum has many certificates you can choose from to start your coding journey – on topics ranging from Web Development to Scientific Computing with Python. There's also a helpful forum where you can ask questions and work through any issues you're having with your code.. 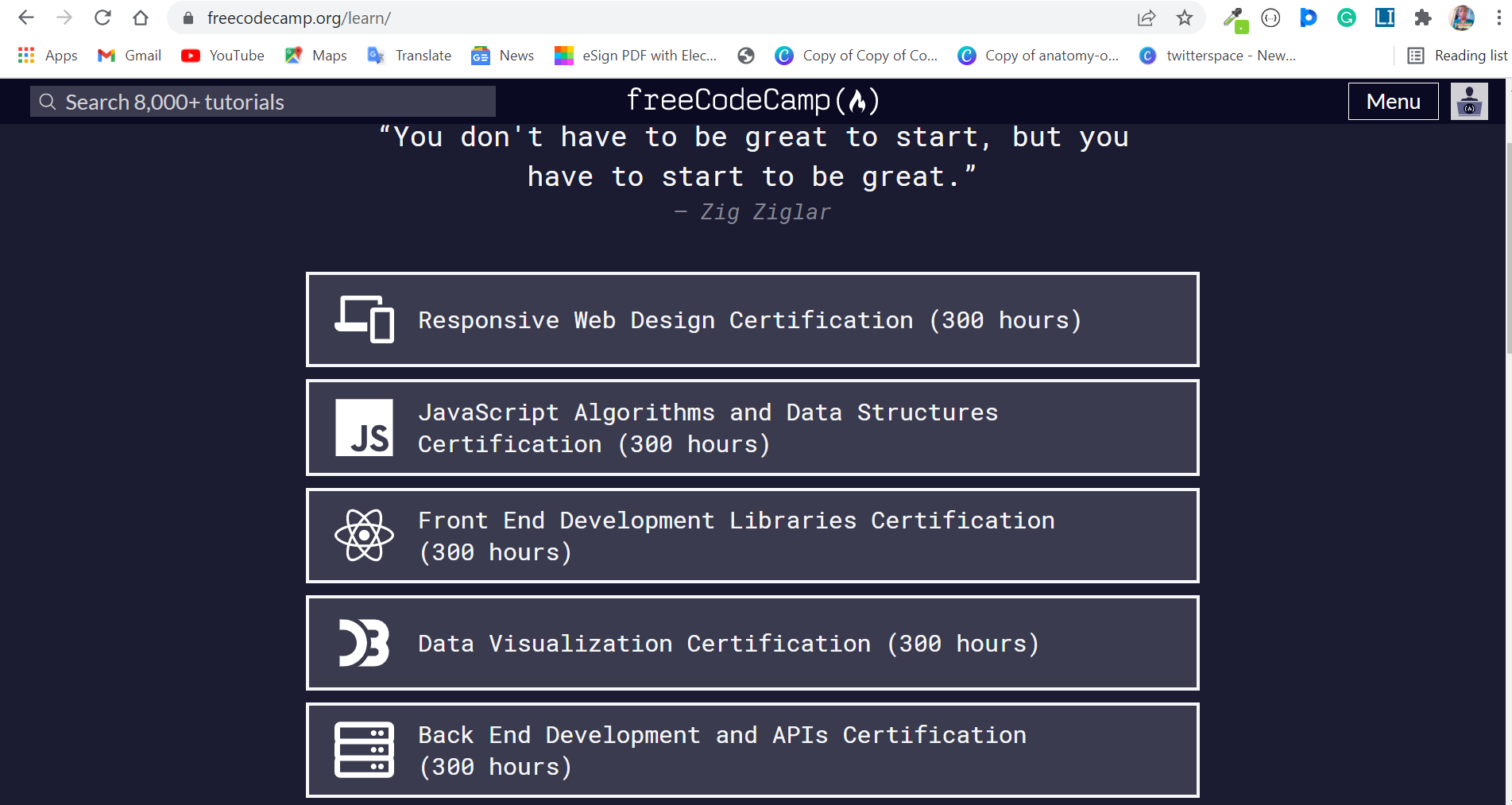 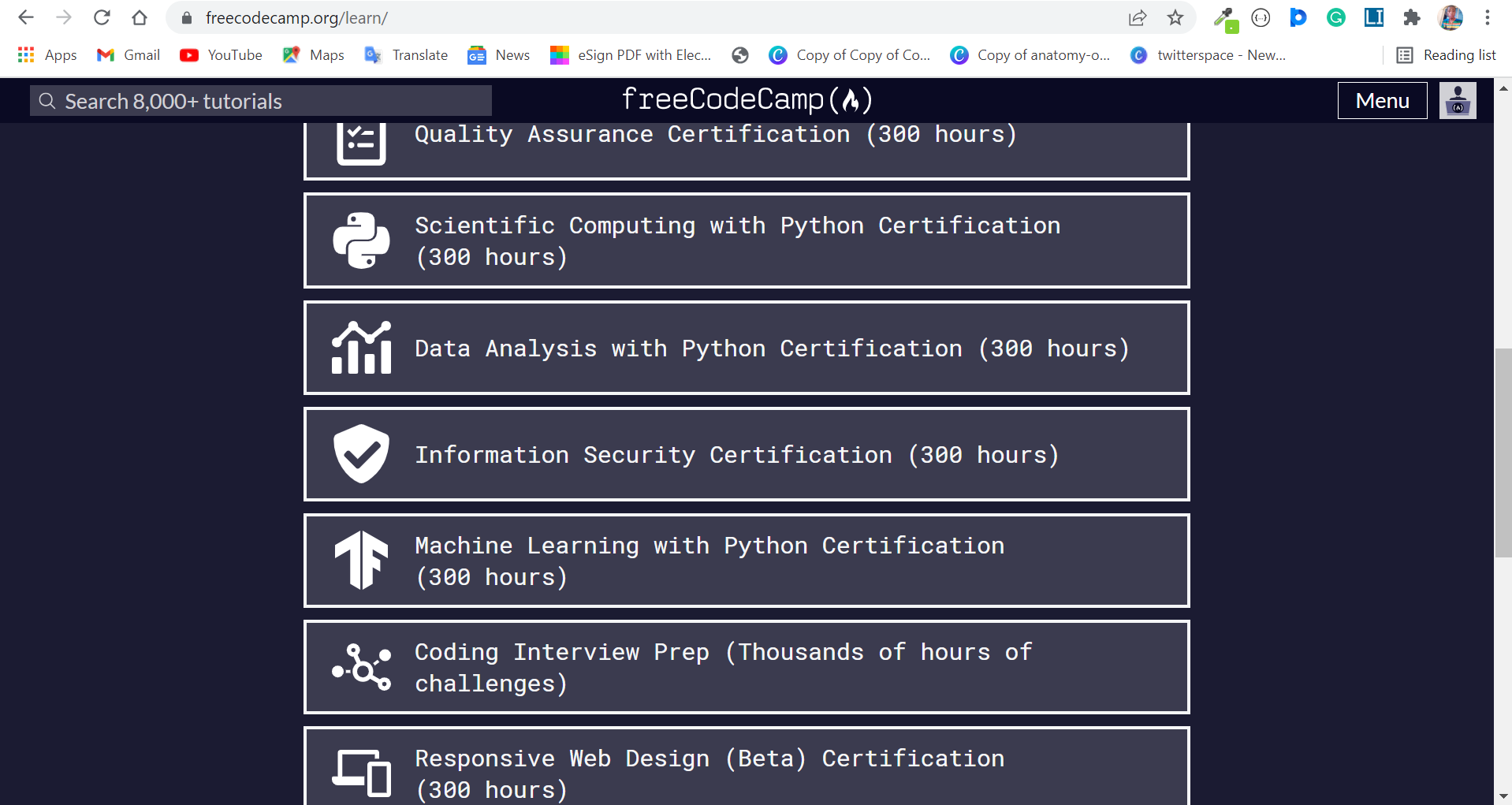 In addition, the freeCodeCamp YouTube channel has enough free video courses to make you an accomplished programmer because there are more than 1,200 courses there. 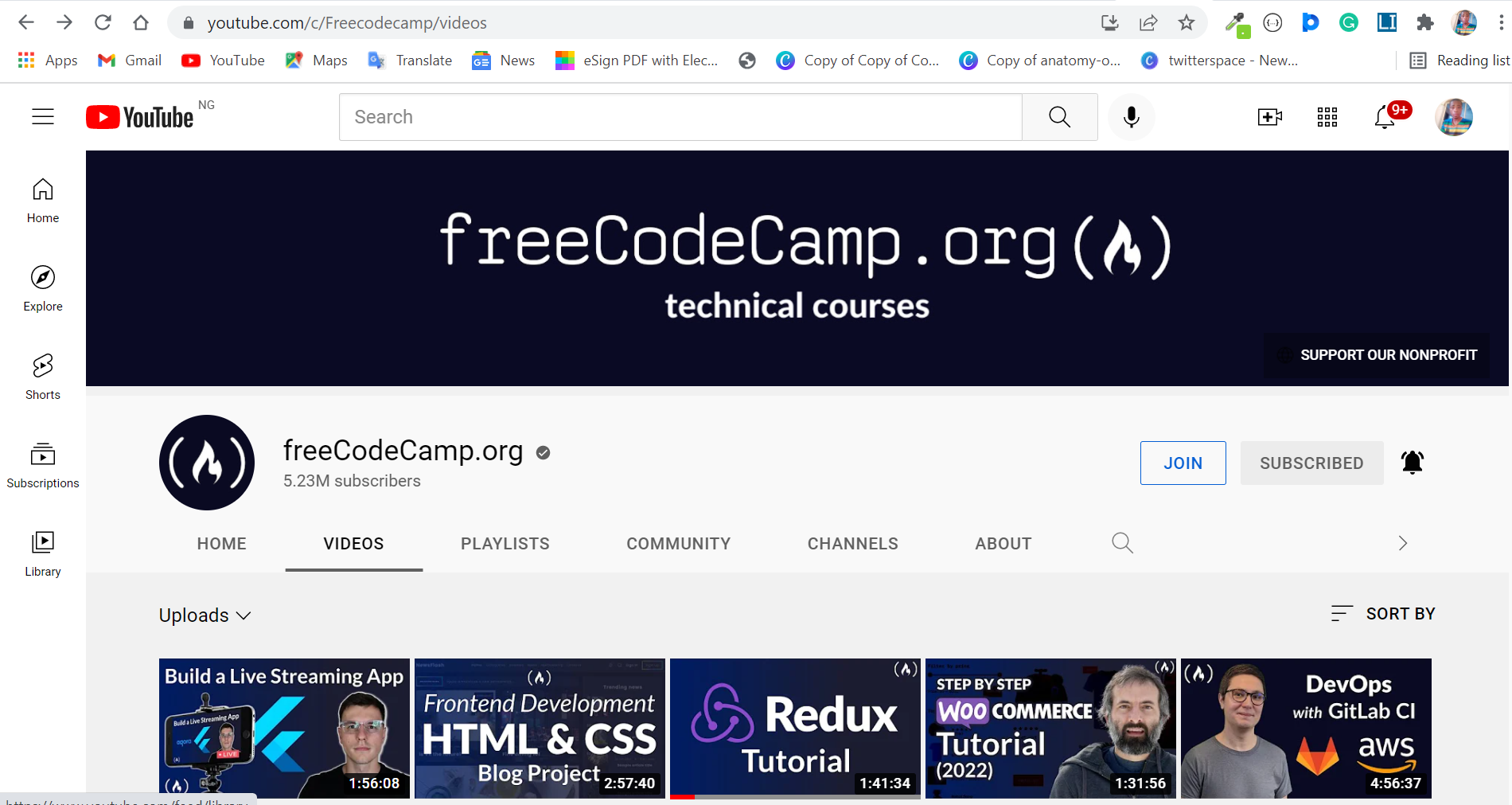 In this article, we talked about what coding is, the languages involved in coding, and how to learn to code.

One thing that has remained a source of debate is the difference between coding and programming. Both words are often used interchangeably, but many developers would argue there’s a difference. Just look at programming as the bigger picture of coding.

The job opportunities in coding make it a valuable skill to learn. Today, people are earning high salares every year all because they know how to code.

Since coding is used in the everyday human life, there are tons of resources online to learn it.

It's up to you whether you want to make the sacrifices needed in order to become an employable programmer – because coding can be hard to learn and it takes a lot of work to become really good at it. But it depends on your mindset.

Don’t forget to check out the freeCodeCamp text-based tutorials, articles, and YouTube channel if you want to learn to code.