Common mistakes to avoid while working with Vue.js

Looking for a front-end framework to try out, I started with React and then tried Vue.js.

Unfortunately, I encountered a lot of issues with Vue.js at the very beginning. In this article, I’d like to share a few common issues that you may have to deal with when working with Vue.js. Some of these issues may seem obvious, but I figured that sharing my experience might help someone.

My first issue was a pretty basic one. The first thing to do in order to use Vue.js is to import it. If you follow the official guide and use an inline template for your component, you will get a blank page.

Note that this issue doesn’t occur when you define templates with the render function or SFC (Single File Component).

Actually, there are many Vue builds. The default build exported by the NPM package is the runtime-only build. It doesn’t bring the template compiler.

For some background information, the template compiler works exactly like JSX for React. It replaces template strings with function calls to create a Virtual DOM node.

With SFCs, this issue does not occur. Both vue-loader and vueify are tools used to handle SFCs. They generates plain JavaScript components using the render function to define the template.

To use string templates in components, use a full Vue.js build.

In summary, to fix this issue, specify the correct build during import, or make an alias for Vue in your bundler configuration.

You should note that using string templates reduces your app performance, because the compilation occurs at runtime.

There are many more ways to define a component template, so check out this article. Also, I recommend using the render function in Vue instance.

If you use React, you probably know its reactivity relies on calling the setState function to update the value of properties.

Reactivity with Vue.js is a bit different. It’s based on proxying the component properties. Getter and setter functions will be overridden and will notify updates to the Virtual DOM.

In the code snippet above, the Vue instance has a property called item (defined in data). This property contains an empty literal object.

During the component initialization, Vue creates a proxy under the get and set functions attached to the item property. Thus, the framework will watch value changes and eventually react.

However, the count property isn’t reactive, because it wasn’t declared at initialization time.

Besides, the item setter isn’t called during count definition. So the proxy won’t trigger and the count property will have no watch.

If you keep the item.count affectation in beforeMount, calling Vue.set later won’t create a watch.

The exact same issue also occurs with arrays when using direct affection on unknown indexes. In such cases, you should prefer array proxifyed functions such as push and slice.

Also, you can read this article from the Vue.js Developer’s website.

Be careful with SFC exports

You can use Vue regularly in JavaScript files, but you can also use Single File Components. It helps to gather JavaScript, HTML, and CSS code in a single file.

With SFCs, the component code is the script tag of a .vue file. Still written in JavaScript, it has to export the component.

There are many ways to export a variable/component. Often, we use either direct, named, or default exports. Named exports will prevent users from renaming the component. It will also be eligible for tree-shaking.

Using named exports is not compatible with SFCs, be mindful about this!

In summary, exporting a named variable by default might be a good idea. This way, you will get more explicit debug messages.

Putting code, template, and style together is a good idea. Besides, depending on your constraints and opinions, you may want to keep the separation of concerns.

As described in the Vue documentation, it’s compatible with SFC.

Afterward, one idea came to my mind. Use the same JavaScript code and include it in different templates. You may point it as a bad practice, but it keeps things simple.

For instance, a component can have both read-only and read-write mode and keep the same implementation.

In this snippet, both read-only and read-write templates use the same JavaScript user component.

Once you import both components, you will figure out that it doesn’t work as expected.

The component defined in user.js can only be used in a single SFC. Otherwise, the last imported SFC which uses it will override the previous.

To make it simple, don’t reuse JavaScript component code in multiple SFC components. The separate code feature is a handy syntax, not a design pattern.

Thanks for reading, hope my experience has been useful to make you avoid the mistakes I made.

If it was useful, please click on the ? button a few times to make others find the article and show your support! ?

Don’t forget to follow me to get notified about my upcoming articles ? 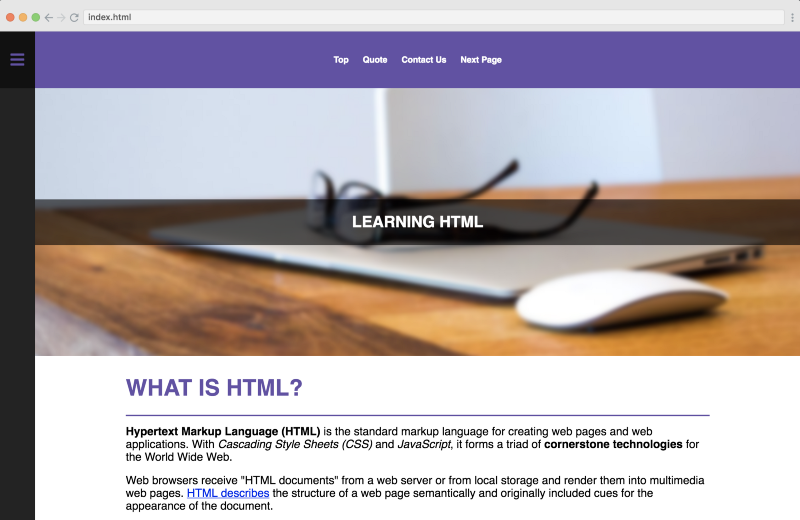