You may have heard the terms descending and ascending order before, but what do they actually mean?

This article explains in plain English the basic differences between those two terms and gives an analogy that may help you distinguish one from the other.

What is descending order?

When a series of data is arranged from high to low or largest to smallest, it means it is arranged is descending order, also known as decreasing order.

This could apply to any group of information such as numbers, dates, sizes of objects, or letters – the same principles apply to whatever you're dealing with.

For example, ordering a set of numbers from greatest to smallest value means that you're arranging them in descending order.

You always start first with the largest number on the left and end with the smallest one on the right. In this example, 80 is the largest and 11 is the smallest. The numbers in between are also in order from largest to smallest.

The numbers keep on decreasing, with each number being smaller than the previous number in the line.

The same goes for the letters of the alphabet. When arranging them in descending order, you'd write them out from Z to A (so, backwards). Think of this one from end to beginning.

The same goes for dates when you're putting things in chronological order – they're arranged from the latest and most recent one to the oldest one.

Think of it like going down (or descending) a set of stairs - when you do so you start from a high place and end up at a lower one. You start up at the top and want to go down. 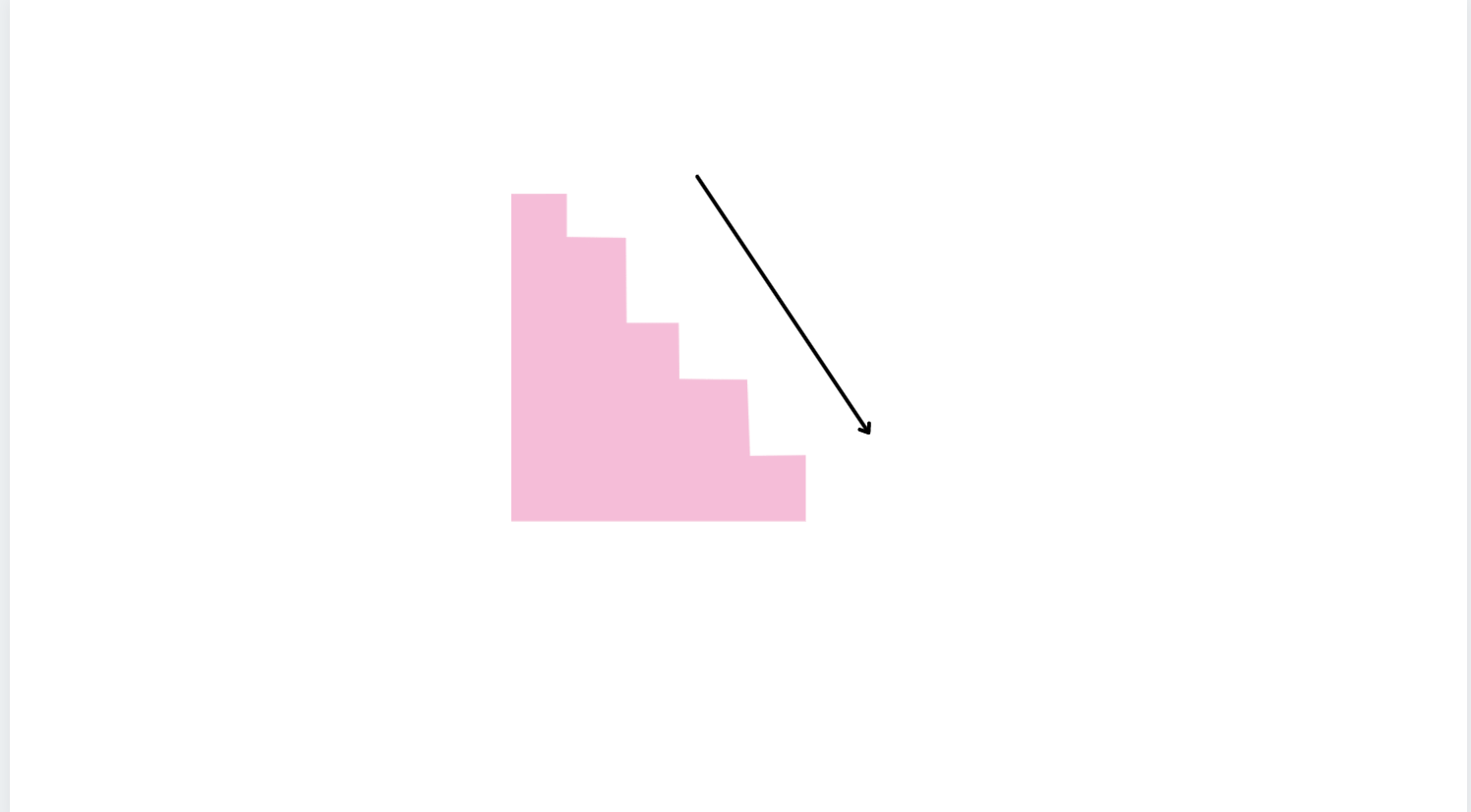 So, in a nutshell, descending order is the arrangement of items from highest to lowest.

What is ascending order?

Items are arranged from lowest to highest value. The order starts with the smallest value coming first and ends with the biggest value.

The smallest number always comes first, in this case it's 11, and the last one is always the greatest one, which is 80 in the example above.

Same rules apply for the letters of the alphabet. When arranging them in ascending order they are arranged from A to Z – or beginning to end.

When it comes to dates, ascending order would mean that the oldest ones come first and the most recent ones last.

Think of the staircase example again.

When you go up (or ascend) a set of stairs, you start from somewhere low and you end up at place much higher than the one you began with. 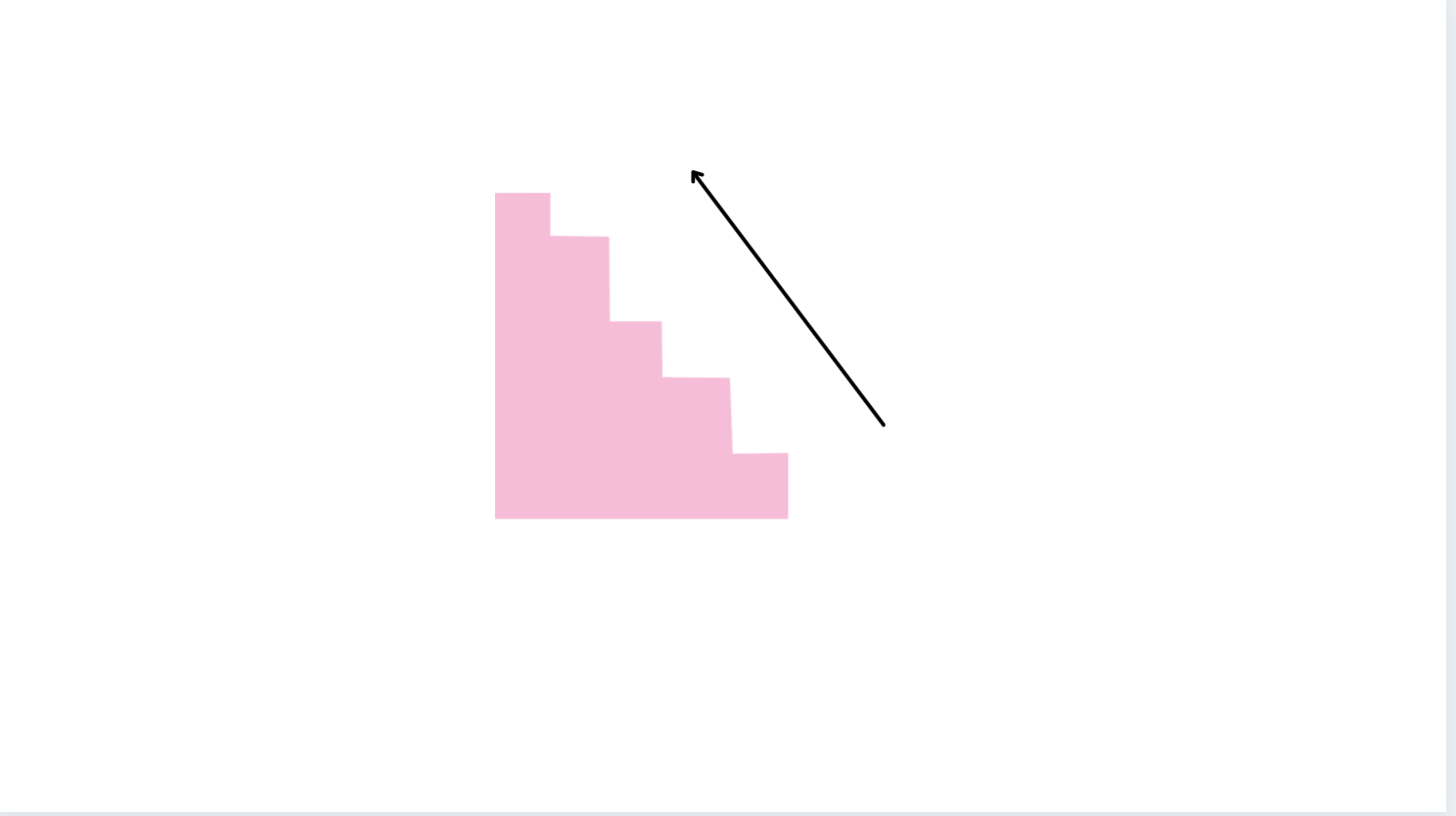 In summary, ascending order is the arrangement of items from lowest to highest.