It took me a long time to understand what the terms programming and coding really meant, and what each field entailed. And I'm sure I'm not the only one who felt confused by those two terms when I was new to tech.

For a while I thought that they were the same thing, and it took me some time to understand that there are differences between the two "worlds".

In this article, I'll explain the basic differences between coding and programming and how they work collaboratively to develop apps and sites.

So let’s explore these terms and how professionals use them by first understanding what they mean. 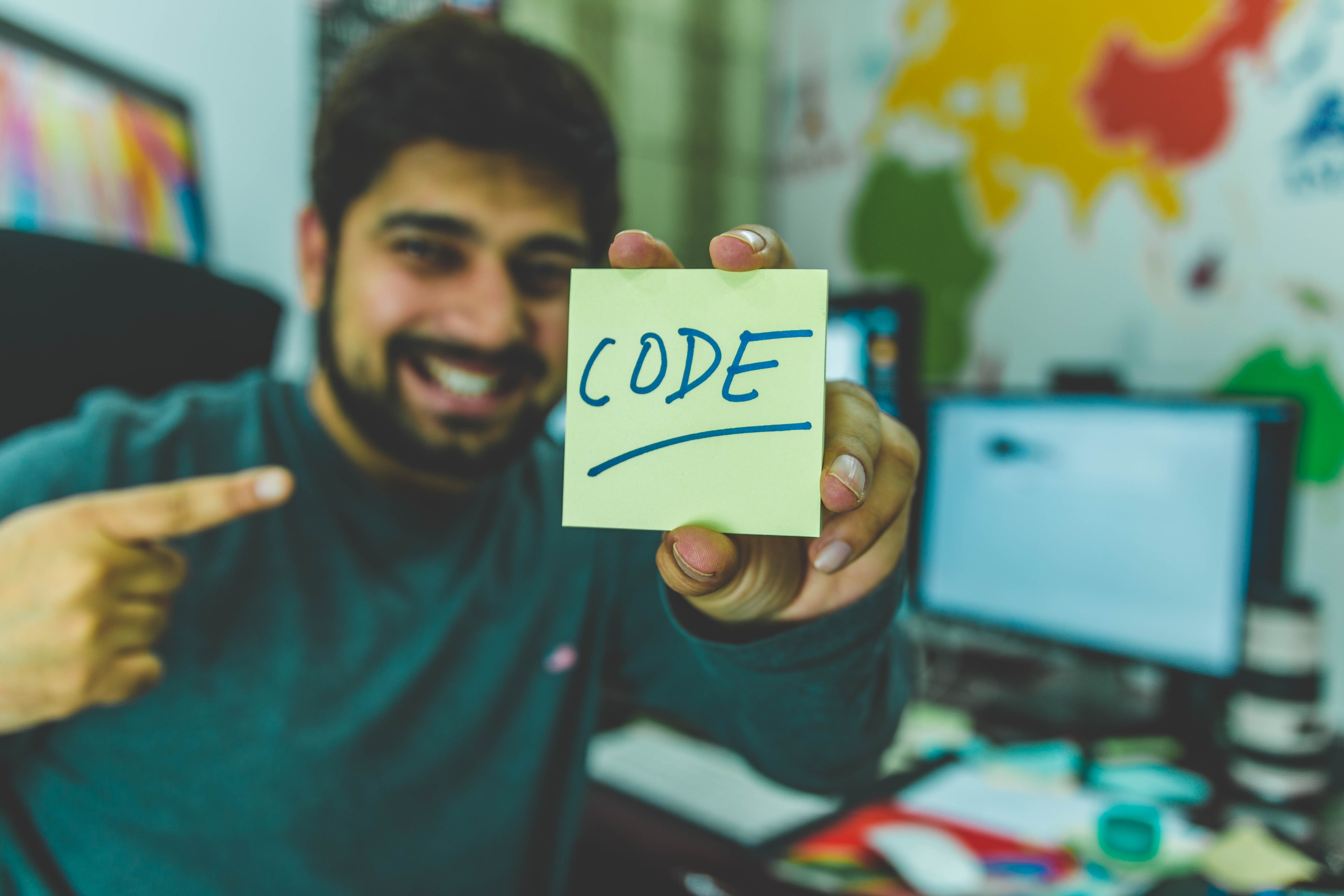 Coding is basically the act of translating code from human language to a machine-based language.

In order to become a coder, you need to be able to write code in different programming languages such as Python, Java, C and so on. With this knowledge you will be able to provide instructions and information to the computer to make it execute the programs you or your team creates.

Coding involves writing code for creating a software program. Any sort of application, website, or game is a program. 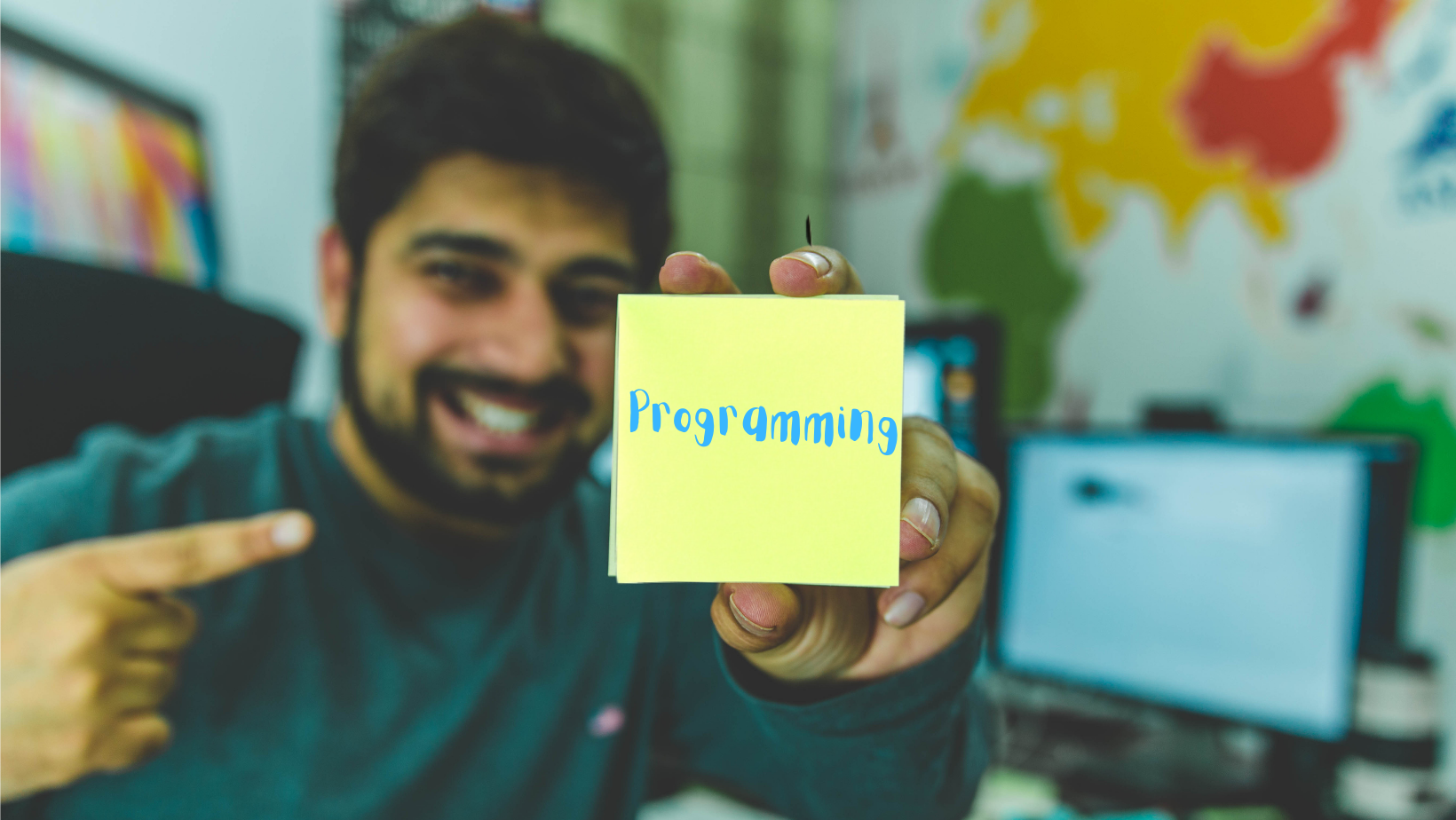 Programming is the process of developing an executable software program that is implemented without any errors. It is the programmer’s job to analyze a problem in the code and provide solutions.

In order to come up with an application you will need to carry out a few steps including:

So it's only fair to say that programming not only deals with coding but also implementing algorithms and much more.

Let's try and explain it in a simpler way so we can get a better understanding.

For example, you can program your watch to wake you up at 8 AM. Also, you can program the AC to come on at the temperature that you have chosen. These devices have code on the backend that works based on a set of instructions given by the user.

The Differences Between Coding and Programming

How Coding and Programming Work Together

By now you probably have an understanding of the differences between the two terms. Now, how do coding and programming work together to accomplish various tasks?

Why don't we explain this using an example so as to get a better understanding. Imagine we are creating an app to monitor something like our daily routine for us. How will these two fields work together?

First the programmer will have to:

After the programmer is done with these first steps, they hand it over to the coder.

Now the coder will come in and transform those ideas into code that the computer can understand. After this magical process is done, the completed code is given bact to the programmer.

Now the programmer will go through the code do some polishing by debugging, checking for errors, and doing tests before publishing the final product.
Now you can see how these two fields have come together to work on an idea and produce somthing that is usable to the public.

If you're interested in logic, then you might try focusing on programming, while if you're better at memorizing and understanding things you can focus on coding.

It all depends on which area you would like to explore, since computer science is a wide field and it's still evolving not stopping anytime soon. So enjoy your journey as you find your path.

It took me a while to understand whom I am – How long will it take you? Let me know if you have figured out your path.

If you have read this far I really appreciate. You an help me to grow my community:

Tech Enthusiast & Blogger | Web Developer | Coding and dreaming on Python and AI. To help build complex application and systems to serve a large group of users.