JavaScript is the first language to bring Functional Programming to the mainstream. It has first-class functions and closures. They open the way for functional programming patterns.

Functions are first-class objects. Functions can be stored in variables, objects or arrays, passed as arguments to other functions or returned from functions.

A lambda is a function that is used as a value.

filter() selects values from a list based on a predicate function that decides what values should be kept. 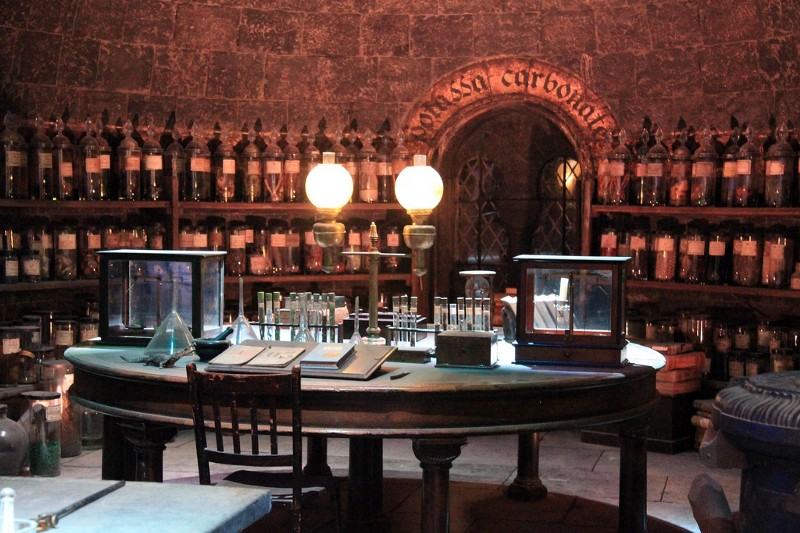