ElasticSearch with Django the easy way

A while back I was working on a Django project and wanted to implement fast free text search. Instead of using a regular database for this search function — such as MySQL or PostgreSQL — I decided to use a NoSQL database. That is when I discovered ElasticSearch.

After searching for a long time on how to properly implement ElasticSearch with Django, I didn’t really find any satisfying answers. Some guides or tutorials were convoluted and seemed to be taking unnecessary steps in order to index the data into ElasticSearch. There was quite a bit of information on how to perform searching, but not as much about how the indexing should be done. I felt like there must be a simpler solution out there, so I decided to give it a try myself.

I wanted to keep it as simple as possible, because simple solutions tend to be the best ones in my opinion. KISS (Keep It Simple Stupid), Less is More and all of that stuff is something that resonates with me a lot, especially when every other solution out there is complex. I decided to use Honza Král’s example in this video to have something to base my code on. I recommend watching it, although it is a bit outdated at this point.

We will get into some example soon, but first I need to clarify what we want to accomplish:

All right, that seems simple enough. Lets get started by installing ElasticSearch on our machine. Also, all the code will be available on my GitHub so that you can easily follow the examples.

Since ElasticSearch runs on Java you must ensure you have an updated JVM version. Check what version you have with java -version in the terminal. Then you run the following commands to create a new directory, download, extract and start ElasticSearch:

When ElasticSearch starts up there should be a lot of output printed to the terminal window. To check that its up and running correctly open up a new terminal window and run this curl command:

Great, you now have ElasticSearch running on your local machine! It’s time to set up your Django project.

Setting up a Django project

First you create a virtual environment with virtualenv venv and enter it with source venv/bin/activate in order to keep everything contained. Then you install some packages:

To start a new Django project you run:

After you created your new Django projects you need to create a model that you will use. For this guide I chose to go with a good old fashioned blog post example. In models.py you place the following code:

Pretty straight forward, so far. Don’t forget to add elasticsearchapp to INSTALLED_APPS in settings.py and register your new BlogPost model in admin.py like this:

Congratulations, you now have a functioning Django project! It’s finally time to get into the fun stuff — connecting ElasticSearch.

You begin by creating a new file called search.py in our elasticsearchapp directory. This is where the ElasticSearch code will live. The first thing you need to do here is to create a connection from your Django application to ElasticSearch. You do this in your search.py file:

Now that you have a global connection to your ElasticSearch set-up you need to define what you want to index into it. Write this code:

It looks pretty similar to your model, right? The DocType works as a wrapper to enable you to write an index like a model, and the Text and Date are the fields so that they get the correct format when they get indexed.

Inside the Meta you tell ElasticSearch what you want the index to be named. This will be a point of reference for ElasticSearch so that it knows what index it’s dealing with when initializing it in the database and saving each new object instance created.

Now you need to actually create the mapping of your newly created BlogPostIndex in ElasticSearch. You can do this and also create a way to do the bulk indexing at the same time — how convenient right?

The bulk command is located in elasticsearch.helpers which is included when you installed elasticsearch_dsl since it is built on top of that library. Do the following in search.py:

“What is going on here?” you might be thinking. It’s not that complicated, actually.

Since you only want to do bulk indexing whenever you change something in our model you init() the model which maps it into ElasticSearch. Then, you use the bulk and pass it an instance of Elasticsearch() which will create a connection to ElasticSearch. You then pass a generator to actions= and iterate over all the BlogPost objects you have in your regular database and call the .indexing() method on each object. Why a generator? Because if you had a lot of objects to iterate over a generator would not have to first load them into memory.

There is just one problem with the above code. You don’t have an .indexing() method on your model yet. Lets fix that:

You add the indexing method to the BlogPost model. It returns a BlogPostIndex and gets saved to ElasticSearch.

Lets try this out now and see if you can bulk index the blog post you previously created. By running python manage.py shell you go into the Django shell and import your search.py with from elasticsearchapp.search import * and then run bulk_indexing() to index all the blog posts in your database. To see if it worked you run the following curl command:

You should get back your first blog post in the terminal.

Next you need to add a signal that fires the .indexing() on each new instance that is saved every time a user saves a new blog post. In elasticsearchapp create a new file called signals.py and add this code:

The post_save signal will ensure that the saved instance will get indexed with the .indexing() method after it is saved.

In order for this to work we also need to register Django that we’re using signals. We do this opening apps.py and adding the following code:

To to complete this we also need to tell Django that we’re using this new configuration. We do this inside the __init__.py inside our elasticsearchapp directory by adding:

Now the post_save signal is registered with Django and is ready to listen for whenever a new blogpost is being saved.

Try it our by going into the Django admin again and saving a new blogpost. Then check with a curl command if it was successfully indexed into ElasticSearch.

Now lets make a simple search function in search.py to find all posts filtered by author:

Lets try the search out. In the shell: from elasticsearchapp.search import * and run print(search(author="<author name&gt;")) :

There you have it! You have now successfully indexed all your instances into ElasticSearch, created a post_save signal that indexes each newly saved instance, and created a function to search our ElasticSearch database for your data.

This was a quite lengthy article but I hope it is written simple enough for even the beginner to be able to understand.

I explained how to connect a Django model to ElasticSearch for indexing and searching, but there is so much more that ElasticSearch can do. I recommend reading on their website and exploring what other possibilities exist, such as spatial operations and full text search with intelligent highlighting. Its a great tool and I will be sure to use it in future projects!

If you liked this article or have a comment or suggestion, please feel free to leave a message below. And stay tuned for more interesting stuff! 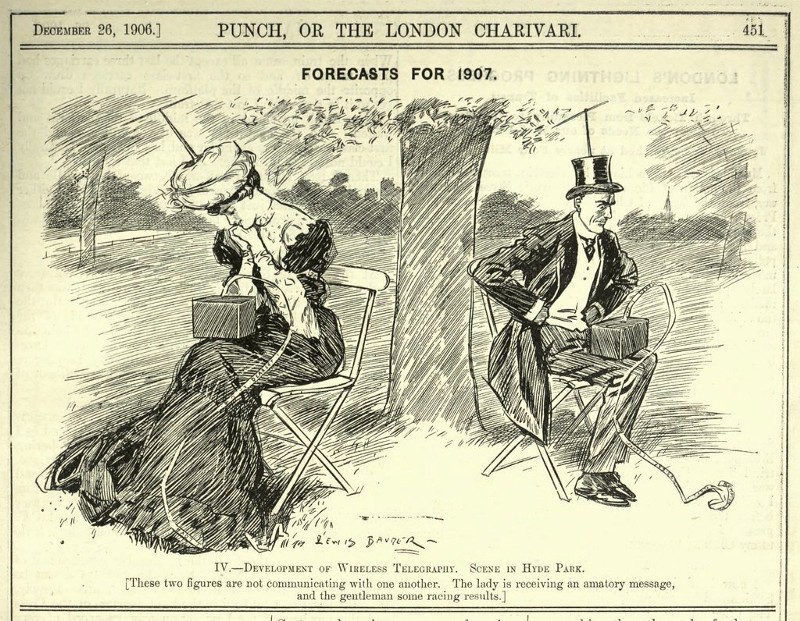 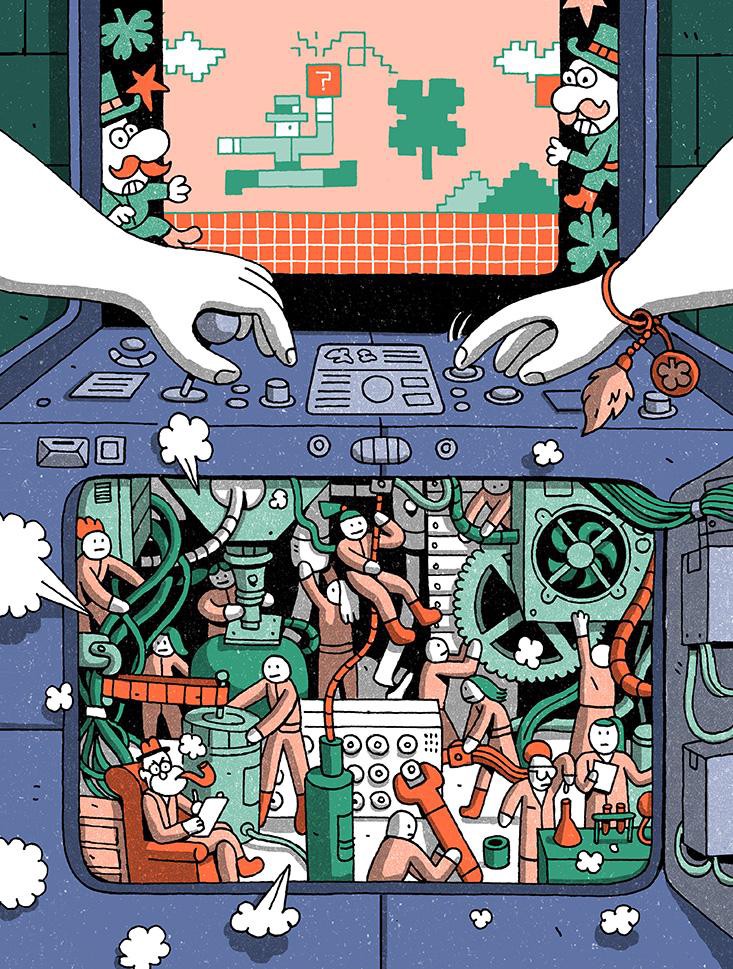