If you work with Node.js and command line interface solutions like Webpack, create-react-app, or vue-cli-service, you might have encountered the error, Error: error:0308010c:digital envelope routines::unsupported.

You’re not alone, because I’m currently getting it too: 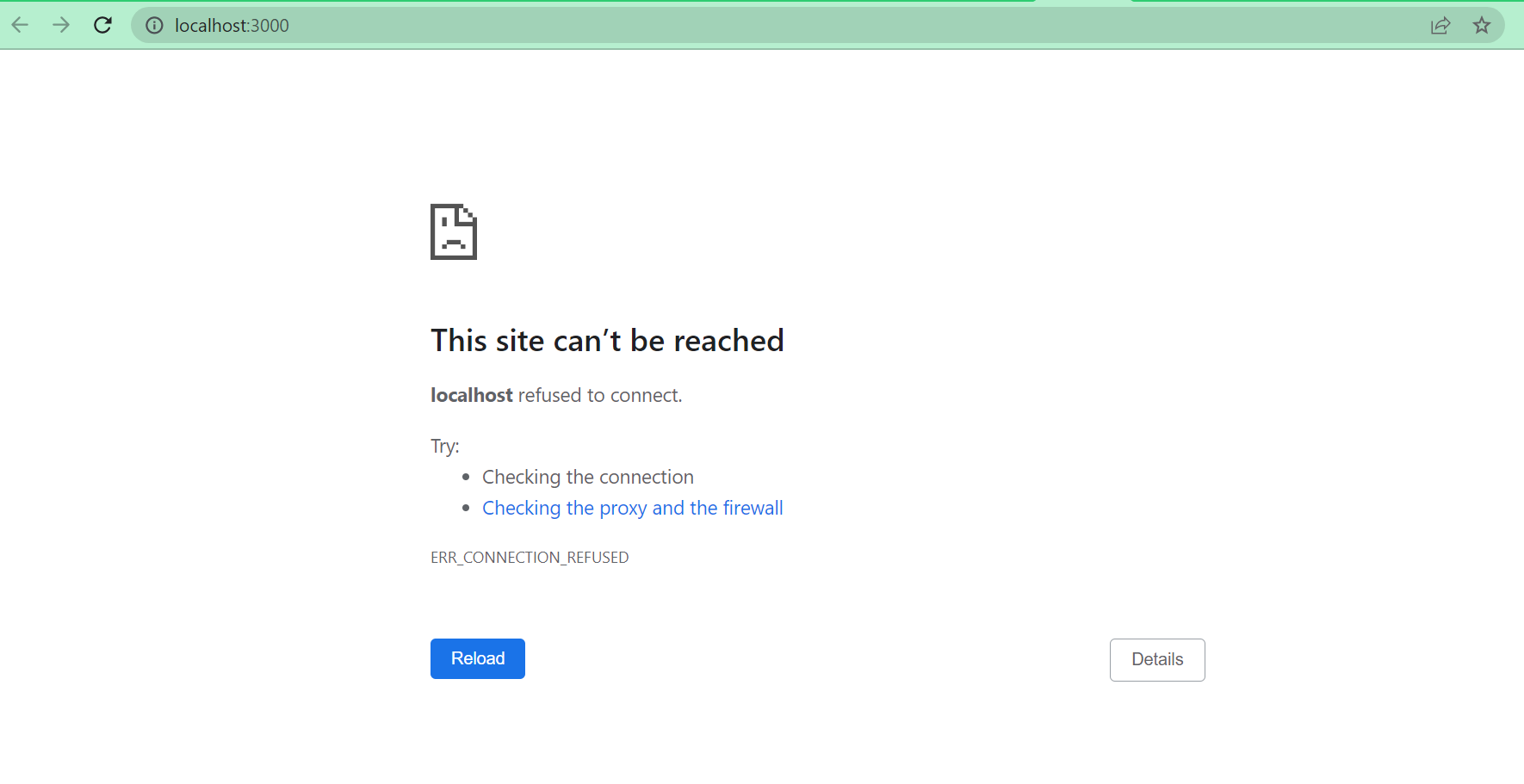 In this article, you’ll learn how to fix this error in 3 ways. But first, let’s discuss what causes the error.

You are likely getting this error because of 2 main reasons:

The error can also occur because you’re using Node 17.

There are at least 3 ways by which you can fix this error. We are going to look at them one by one. Any of them should work for you.

Pass --openssl-legacy-provider to Webpack or the CLI Tool

That should do it. But if this fails to fix the error, then proceed to the next fix. On many occasions, it works.

Use an LTS Version of Node JS

Consider downgrading your Node version to 16.16.0 or other LTS versions.

Currently, 18.12.1 is the latest LTS version of Node. You can download it from the Node JS official website or use NVM to install it.

If you’re working with React and this still fails to fix the error for you, then it’s likely an issue with your React script.

If you’re using a React script version less than 5, then you should upgrade it to version 5+.

To upgrade react-scripts to 5+, you can do it in two ways:

After upgrading the version of react-scripts to 5+, my React app is now working fine: 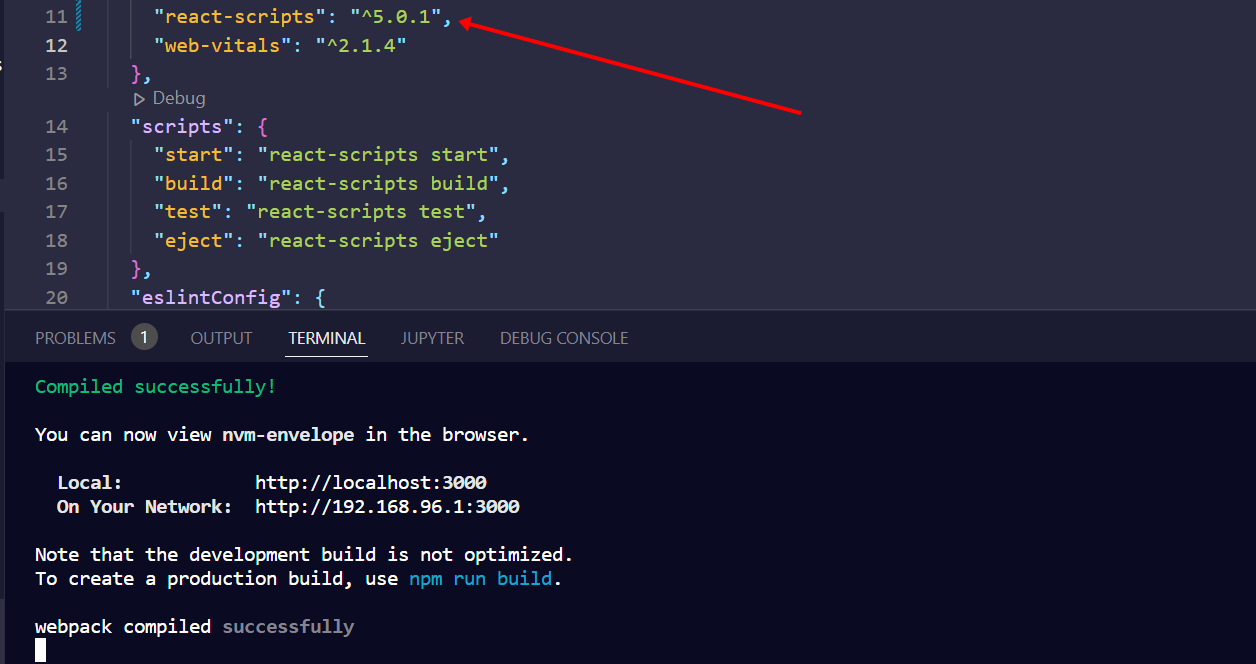 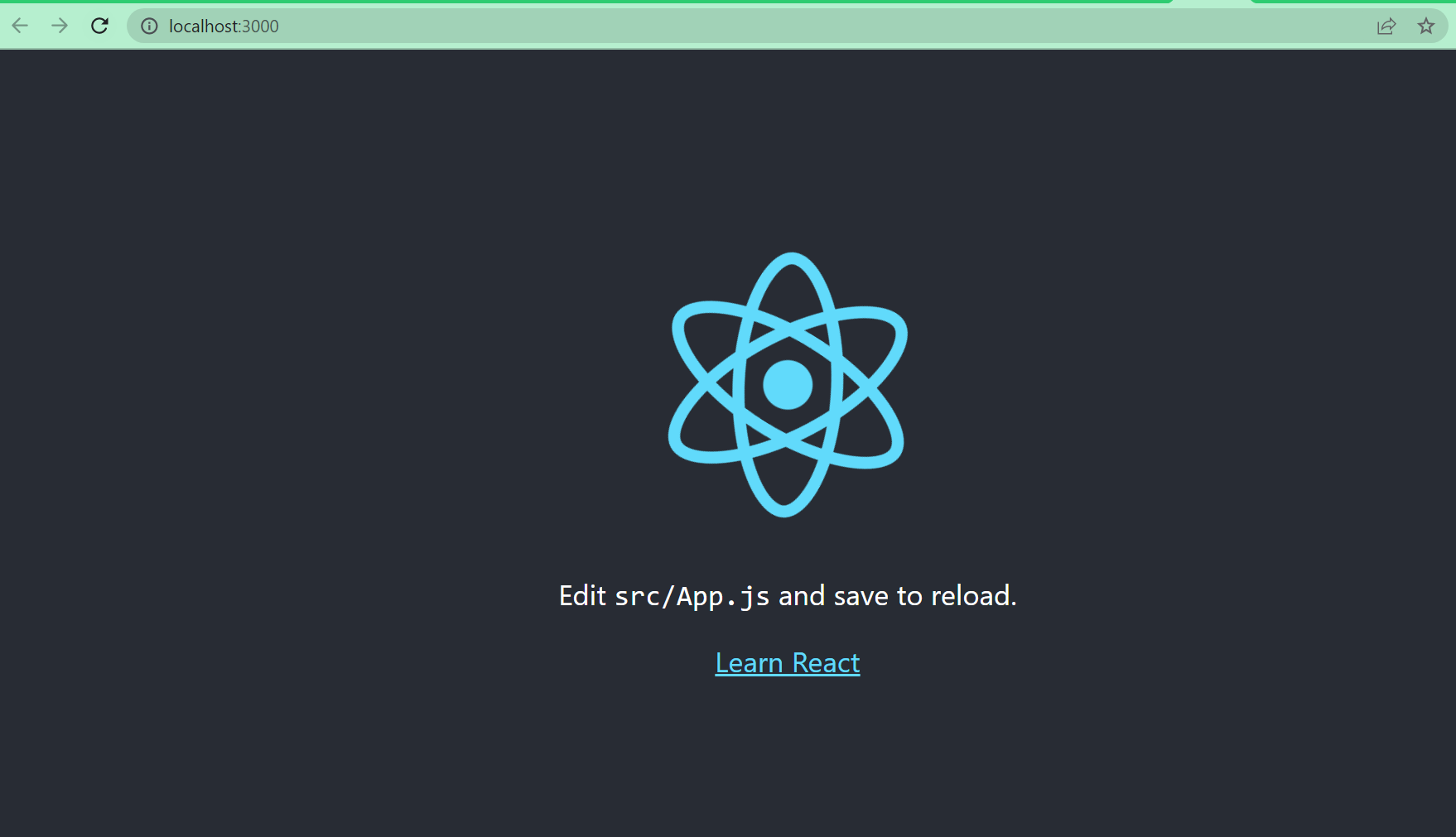 As already pointed out in this article, if you are getting the "0308010c:digital envelope routines::unsupported" error, then it could happen you’re not using an LTS version of Node JS, or you’re using react-scripts version <5.

Hopefully the fixes we discussed in this tutorial help you fix this error. If any of the fixes fail to work for you, then you should try the others. In my case, upgrading react-scripts to 5+ was what worked for me.