Escape sequences allow you to include special characters in strings. To do this, simply add a backslash (\) before the character you want to escape.

For example, imagine you initialized a string with single quotes:

But if you include an apostrophe without escaping it, then you will get an error:

To fix this, just escape the apostrophe:

To add newlines to your string, use \n:

A raw string can be used by prefixing the string with r or R, which allows for backslashes to be included without the need to escape them. For example:

But keep in mind that unescaped backslashes at the end of a raw string will cause and error:

A full list of escape sequences can be found here in the Python docs. 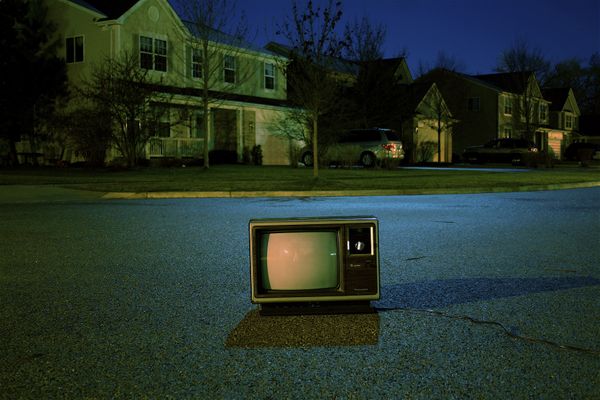 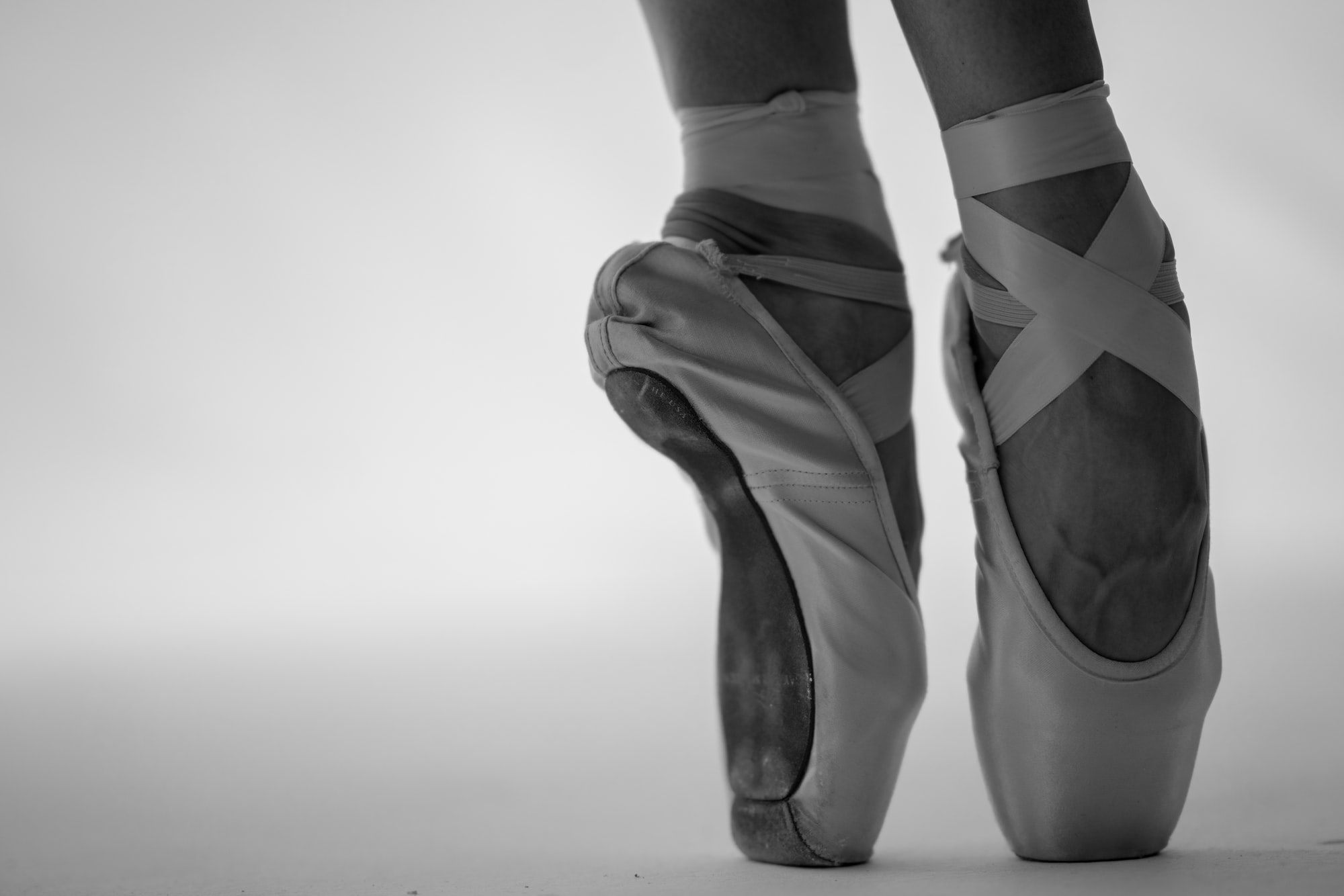