Gulp! I Improved my Workflow!

yet another hands-on experience with Gulp.js

Unless you’ve been living under a rock for the past few years, the number of tools at the disposal of front-end developers have grown rapidly. What we have now is a wide range of projects dedicated to speed-up, automate and increase the quality of our workflow.

Some years ago this sounded more like a Disneyan dream but we’re living in the future, so fear not! Grunt, Mimosa, Broccoli and Gulp to the rescue!

Each system has its own strong points. I’ve chosen Gulp for my needs but make sure to check them all out before deciding which best suits you.

As its site states, Gulp is a “streaming build system” which means that you can set your own tasks to be run on a pipeline, monitor a folder for a change and re-run.

Let’s sip through the main elements

gulp.task
aka the action you want to achieve. Managing CSS? Generating the docs?
Gulp define them with orchestrator, a module that allows us to define dependencies and maximum concurrency

gulp.watch
aka the folders you want to keep checked for changes

a series of pipes (actions)

and a destination defined with

To operate, gulp needs two core files, package.json and gulpfile.js.
(For the installation of gulp, follow the official docs)

In the gulpfile we’ll declare which plugins are we going to use, the tasks we want to run, which folders we’re going to watch, etc…

The package.json file is used to store all the information regarding the dependencies of the project (gulp included!).

You’ll be prompted to enter some basic info for the heading of the file, like the author name, the project name and so on.

What? How do I update Gulp plugins, you ask?

Basically this installs npm-check-updates globally, runs it against your package.json and updates the dependency versions.
Then you just delete the node modules folder and re-install.

Note: As a general rule, and as a last resort, we better clean the npm cache with

That’s all, folks! Thank you for reaching this point!

I hope that I kept you interested enough to check some of the links that stuffed this article. They’re there because I wanted to show my support for all the great work that fellow developers are doing for the community. 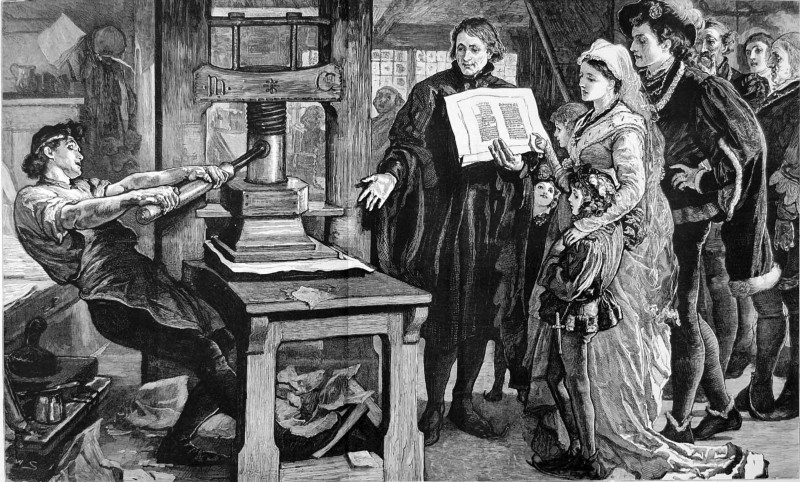 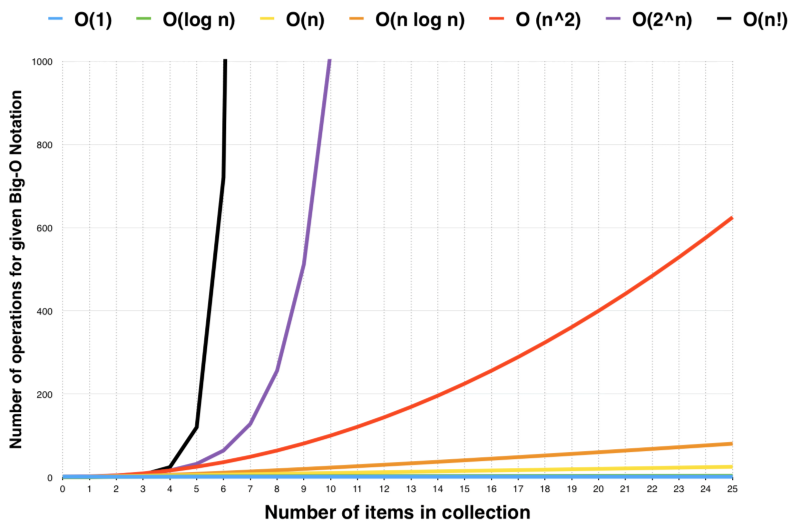