In a world where privacy is being constantly invaded, people tend to start to care about it. Private messaging platforms are becoming more and more popular. They should be, because privacy does matter.

This article will be about email end-to-end encryption. My experience comes from building a decentralized end-to-end encrypted email system called Lemon Email. The email encryption can apply to pretty much any system, using the same or similar cryptographic algorithms.

So what is front-end encryption?

The basic idea is that to retain the privacy of the data, we need to make it unreadable to possible intruders. The best way to do that is to encrypt it at the source, that is, at the client side. We need to make sure that even if the data gets intercepted on it’s way to the server or a database, it is impossible to distinguish what that piece of data is.

The first step is to generate our private and public keys which we will use to encrypt/decrypt our emails. In the code snippet below we add some options like how long is the key. The length of the key will determine the key’s strength and also the time to generate it. We also add a user-specified passphrase used to lock the private key.

The passphrase is very important since the private key can’t be used without it. It’s the only thing preventing other people from using the private key. This is useful because we usually store our private key in persistent storage, such as a database, where someone can see it. The passphrase should be only remembered on the client side, in the user’s memory.

After creating our keys, in order for users to exchange messages, well we need at least two users. So for simplicity sake let’s say another user created his keys somewhere and we now have two users.

The variable messageForJohn which holds the encrypted value of the email which now looks like the snippet below.

Now that we have the contents of the message encrypted, we should decrypt it so John can finally see his message. Now all we need is John’s passphrase (“john-passphrase”) and his private key.

John’s message has been decrypted and he can read it now. If everything went well it should look like this.

This was a brief demonstration of how two users can communicate privately. You can expand it according to your wishes. Try storing the public and private keys in a database, and create a login system that requires a user to enter a passphrase along the usual username and password. You could also try using other encryption libraries like crypto-js, just play with it!

At first, might you think, “why isn’t everything encrypted?” Well, there are some drawbacks that come with encryption.

Clients like browsers are becoming more and more performant. Having only one main thread, the screen can freeze when doing intensive work like generating keys, or decrypting large data. Of course with web workers and future performance updates, this could become a standard.

Also, some features like search can become quite tricky, because you can’t easily search through encrypted data. But with new technologies like IndexedDB we might even see fully front-end search soon.

I’ve made an example showing basic encryption of a dummy email at this Github Link. So feel free to take a look at the code and play around with it! 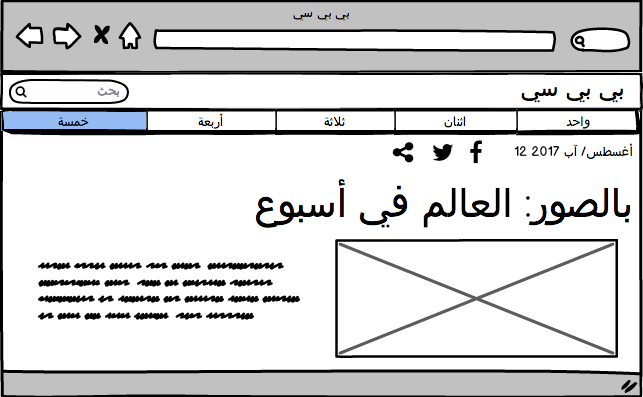