Hexadecimal numbers, often shortened to “hex numbers” or “hex”, are numbers represented in base 16 as opposed to base 10 that we use for everyday arithmetic and counting.

In practical terms, this means that each column of a number written in hexadecimal can represent up to 16 values.

In programming, we prefix hexadecimal constants with 0x, with some exceptions.

Hexadecimal first found its use in Computer Science as a convenience feature.

Data in our computers has a lowest common storage unit, the Byte. Each byte contains 8 bits, and is able to store a number between 0 and 255 inclusive.

Hexadecimal has the advantage of being terse and having well defined boundaries.

A single byte is always represented by two hexadecimal digits from 0x00 to 0xFF, the latter being the largest per-byte value of 255.

The terseness and byte-aligned nature of hexadecimal numbers make them a popular choice for software engineers working on low-level code-bases or embedded software.

Uses of Hexadecimal Numbers in JavaScript

JavaScript supports the use of hexadecimal notation in place of any integer, but not decimals.

Using hexadecimal in your code is a personal and stylistic choice, and has no effect on the underlying logic your code implements.

Uses of Hexadecimal Numbers in CSS

The background-color’s value is in fact three hex bytes.

There is currently no way as of CSS3 to define a color with an alpha component using hex. The proposed CSS4 Draft1 includes a proposal to allow for an extra byte to specify alpha values.

For now, use of the standard rgba() function is the recommended way to add an alpha value to your colors. 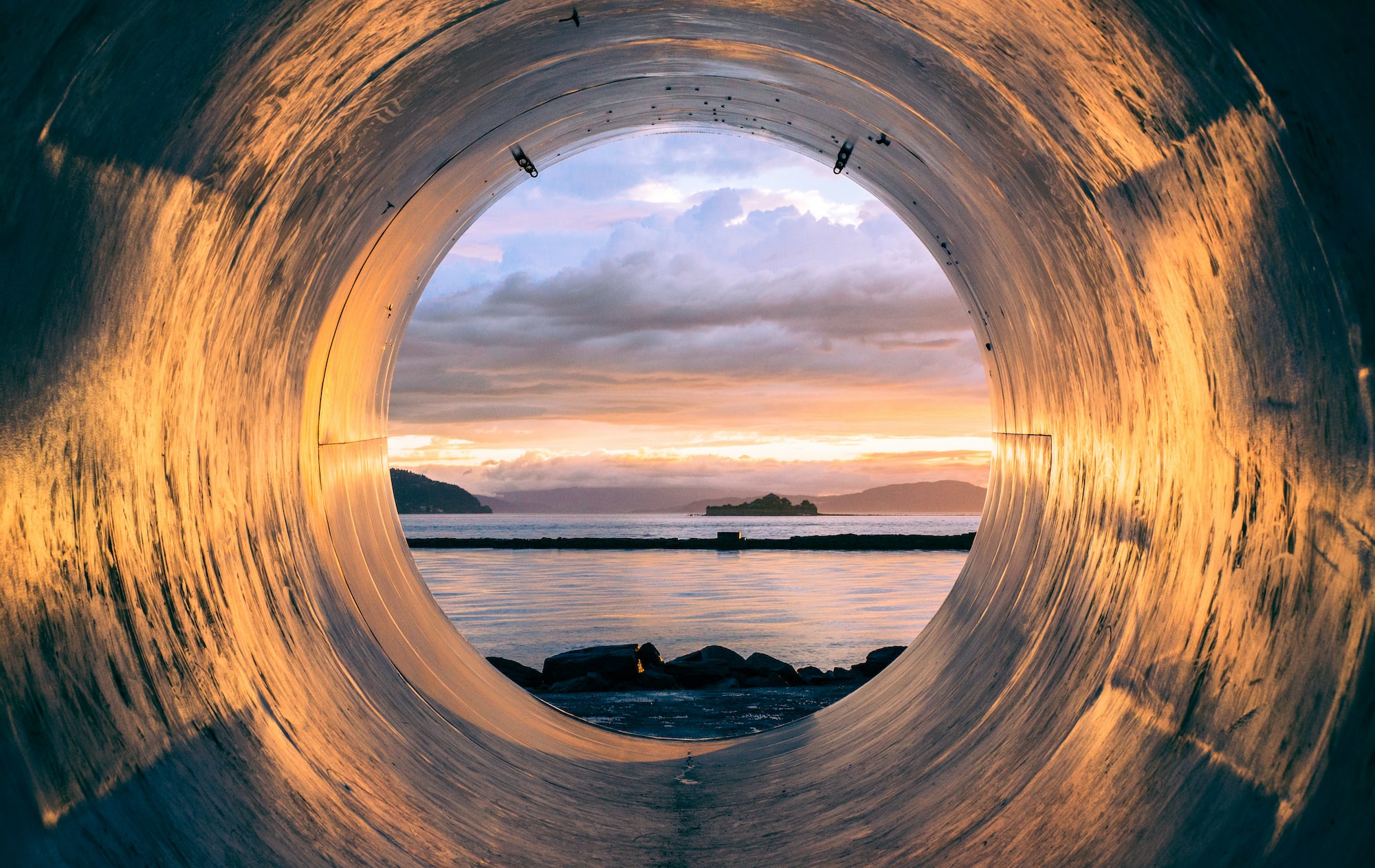 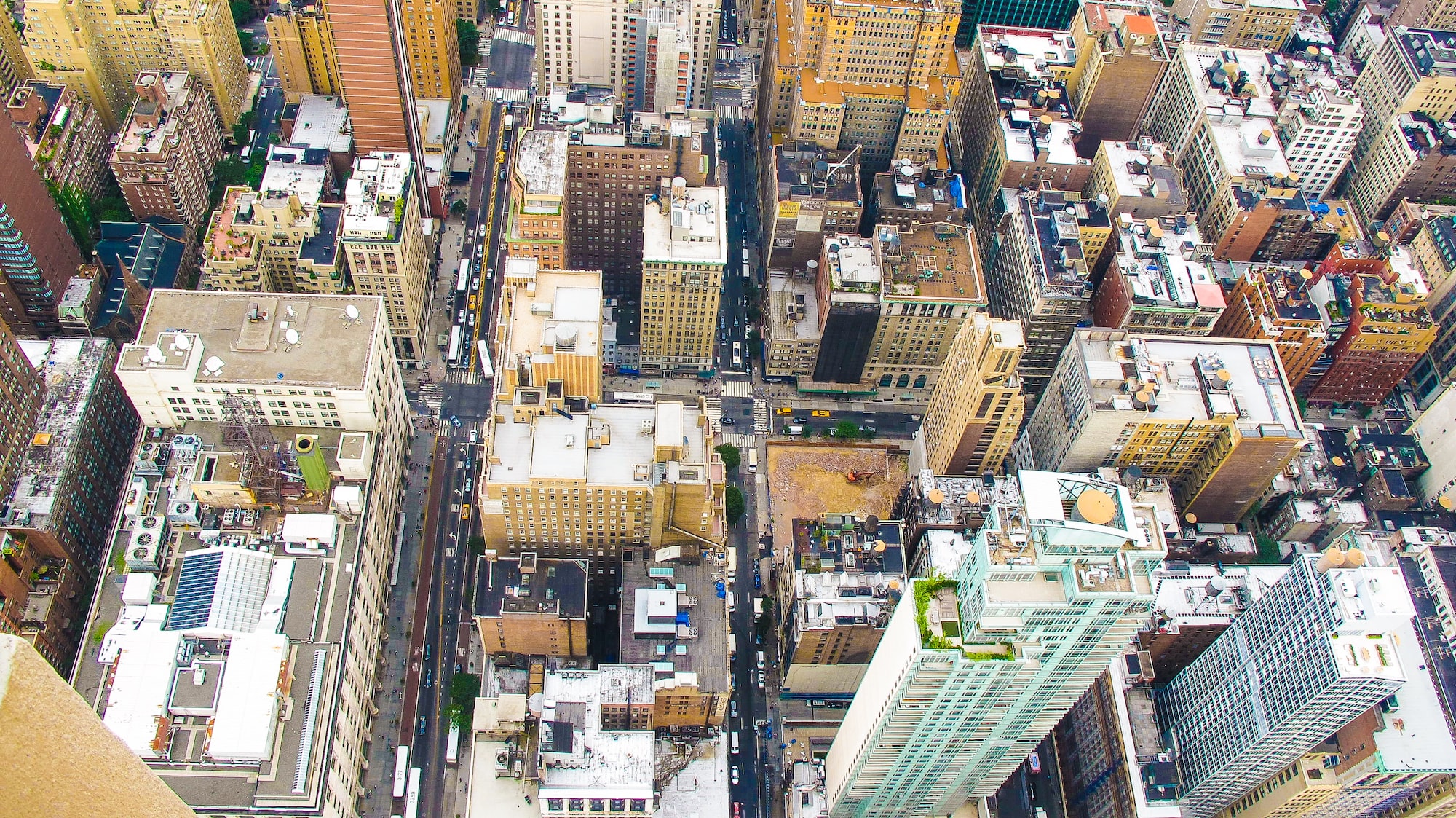