In this article, you will get a deep understanding of functional programming and its benefits.

Functional programming (FP) is a type of paradigm or pattern in computer science. Everything is done with the help of functions in FP and the basic building blocks are functions only.

Since the name says functional, most of the programmers think about Mathematical functions. That is not the case with FP. It is just an abstraction to solve real-world complex problems in an easy and effective manner.

That is all about the introduction to Functional Programming. Now, first of all, we need to learn what is a function.

Before revealing the actual definition, I want to explain a situation to know where to actually use FP. Suppose you are writing code to build an application. In your development journey, you want to reuse the code of a few lines (100) at different places. For your Application, functions are helpful. We can write functions at one place and we will be able to access those functions from anywhere in the program. Functional programming has the following features —

Let’s look at the actual definition of a function:

A Function is a specified block of code which is used to perform a specific task in the program.

The most popular types of functions are —

General functions are nothing but the functions that are quite often used by the programmer to perform a specific task. The syntax to declare a general function in Javascript is:

function — It is a keyword which is necessary to declare a function.

functionName — It can be named based on the function work.

parameters — We can pass any number of parameters to a function.

Declared functions are not executed immediately. They are “saved for later use”, and will be executed later, when they are invoked (called upon).

We need to call the function when we want to execute that piece of code that is returned within a function.

The general functions are classified as follows —

We don’t need to pass any arguments to the function.

When we call the function to sayHello() it will produce the alert message as Hello.

In this type of functions, we will pass arguments to them.

The arguments that are passed while declaring a function i.e (num1, num2) are called as Formal Parameters.

The arguments that are passed while calling a function i.e (7, 11) are called as Actual Parameters.

A Function usually returns some value, and to return that value we need to use return keyword. When a function is returning some value it means it doesn’t print any output for us, it just returns the final output. It is our responsibility to print that result. In the above program, the function is returning the value and I’m passing that value to a variable name ‘result’. Now the function will pass the result to the ‘result’ variable.

The speciality of Javascript Functions

If you pass more arguments than the declared number, then you will not get any error. But in other programming languages like Python, C, C++, Java, etc… we will get an error. Javascript will consider based on their requirements.

If you pass fewer arguments than the declared number, then also we will not get any error. But we can’t predict the output for the program because, based on your function functionality, the output will be produced.

The greatest advantage of Javascript functions is we can pass any number of arguments to the function. This feature helps developers to work more effectively in a consistent manner.

This is all about general functions that are used to perform our complex task in a simple manner. Now let’s discuss some advanced functions introduced in ES6 called Arrow Functions.

One of the most loved features in Es6 are Arrow functions. This arrow function helps developers time and simplify function scope.

The syntax for the arrow function is:

Creating an Arrow function to say a welcome message to the users.

In this example, we are creating an Arrow function to generate the greatest of all numbers that are passed as an argument.

Since we are working with an arrow function, it doesn’t support the arguments array by default like general function. It is our responsibility to declare explicitly that it supports the variable number of arguments

This is how we can combine a variable number of arguments with arrow functions. Now let’s discuss Anonymous functions in JavaScript.

Anonymous functions are called only once in a program.

This is the concept of anonymous functions. I think I explained it in a simple and easy way.

A higher-order function is a function that takes functions as an argument or that returns another function as a result.

The best example of higher-order functions in Javascript is that of Array.map(), Array.reduce(), Array.filter().

This is one of the key topics in functional programming. The process in which a function calls directly or indirectly is called a recursive function. This concept of recursion is quite useful in solving algorithmic problems like the Towers of Hanoi, Pre-Order, Post-Order, In-Order, and some graph traversal problems.

Let’s discuss a famous example: finding the factorial of a number using recursion. This can be done by calling the function directly from the program repeatedly. The logic for the program is

Data is immutable: The data which is present inside the functions are immutable. In Functional programming, we can easily create a new Data structure but we can’t modify the existing one.

Maintainability: Functional programming produces great maintainability for developers and programmers. We don’t need to worry about changes that are accidentally done outside the given function.

Modularity: This is one of the most important characteristics of functional programming. This helps us to break down a large project into simpler modules. These modules can be tested separately which helps you to reduce the time spent on unit testing and debugging.

For some, it might be a completely new programming paradigm. I hope you will give it a chance in your programming journey. I think you’ll find your programs easier to read and debug.

If you liked this article please share with your friends.

Hello busy people, I hope you had fun reading this post, and I hope you learned a lot here! This was my attempt to share what I’m learning.

I hope you saw something useful for you here. And see you next time! 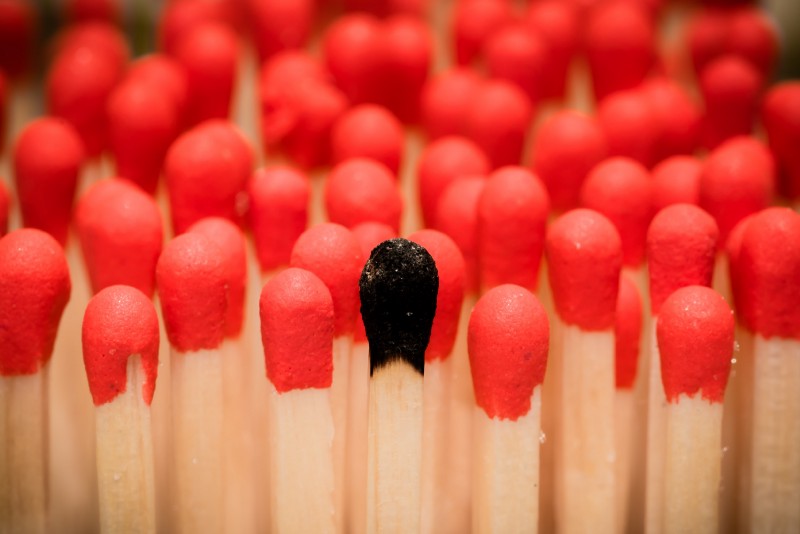 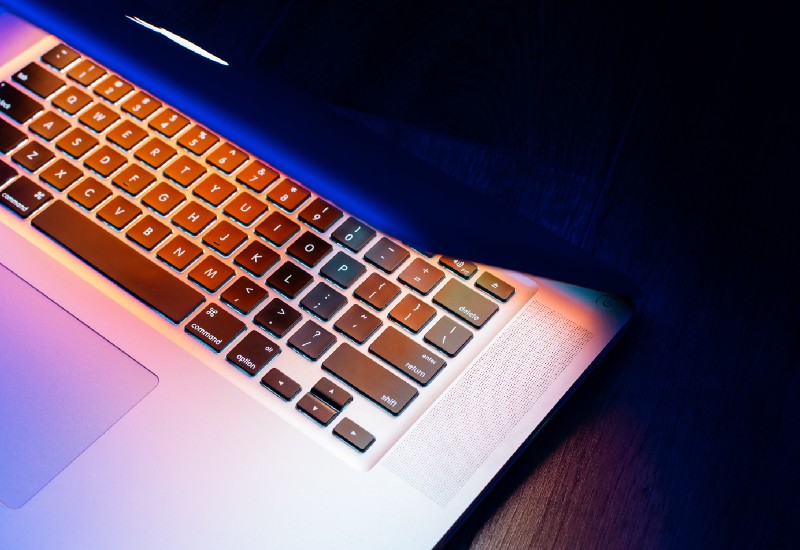