How Apple Pay Works Under the Hood

Do you use Apple Pay? Have you ever wondered how an Apple Pay transaction goes through? In this post, you will learn how Apple Pay works end to end.

Mobile payments have become very popular due to the convenience and the security they offer. No more plastic cards to carry around, and you do not have to worry about losing them (what a relief!).

In this article, I am going to discuss how Apple Pay works in general and how it works when it is used at a physical POS terminal, specifically. I’ll briefly discuss the security benefits as well.

Before diving in, let’s get familiar with some basic terminology.

A secure element (SE) is something that is mentioned when talking about Apple Pay, so we need to understand what it is.

According to Global Platform:

A Secure Element (SE) is a tamper-resistant platform (typically a one chip secure microcontroller) capable of securely hosting applications and their confidential and cryptographic data (e.g. key management) in accordance with the rules and security requirements set forth by a set of well-identified trusted authorities.

Apple Pay uses SE to store secret information associated with tokenized cards (we will talk about this later).

In the iPhones after iPhone 6, and in Apple Watch, an SE is embedded into the device’s near-field communication (NFC) chip. This is used at payment terminals to perform transactions over NFC. SE emulates a payment card during an Apple Pay transaction.

Tokenization as a process is being adopted more and more in the payments industry. Here we’ll try to understand the basics of Tokenization.

The following is a concise description from Wikipedia on Tokenization technology:

Tokenization, when applied to data security, is the process of substituting a sensitive data element with a non-sensitive equivalent, referred to as a token, that has no extrinsic or exploitable meaning or value. The token is a reference (i.e. identifier) that maps back to the sensitive data through a tokenization system. The mapping from original data to a token uses methods which render tokens infeasible to reverse in the absence of the tokenization system

Click here for the Wikipedia article on tokenization if you want to learn more.

The following diagram describes the transaction flow of Apple Pay. We will discuss these step by step in the coming sections.

Adding a Card to Apple Pay

After the validation, the card network acting as a TSP (Token Service Provider) creates a token (which is called a DAN or a Device Account Number in the context of Apple Pay) and a token key. This DAN is generated using tokenization and is not the actual card number.

When EMV contactless mode is used, the Apple device communicates with the terminal according to the EMV contactless specification. The secure element on the device generates a dynamic cryptogram for each transaction using the token, token key, amount, and other information related to the transaction. This dynamic cryptogram is then sent to the payment processor along with the token (DAN), transaction amount, and other required information to process the transaction.

MSD, or Magnetic Stripe Data, is how older cards store card details. Data is stored as tracks in magnetic stripe cards. Magnetic stripe cards can have up to 3 tracks, and each track (track1, track2, track3) has a different format. Please click here for additional information on track data.

In Apple Pay contactless MSD mode, the track2 data format is used to transfer the card data to the payment processor which then communicates with the card network.

Let’s take a look at some example track data sent from a terminal to the processor for an Apple Pay transaction.

Above is an example of track data received from a terminal which was captured at a payment gateway.

The track data shown above is sent to the acquirer along with the transaction amount. The acquirer forwards this information to the relevant card network (Visa, MasterCard, and so on ) based on the BIN.

Completion of an Apple Pay Transaction

After some other additional validations, the card network de-tokenizes the DAN and obtains the original PAN (primary account number).

This transaction request is sent to the issuer (the bank or the financial institution who issued the credit card) along with the original PAN. The issuer authorizes the transaction and sends back the response which eventually reaches the POS terminal.

In this article, we have gone through an overview of the Apple Pay transaction flow. I will discuss Google Pay in a coming article.

If you have enjoyed this article, claps are welcome! 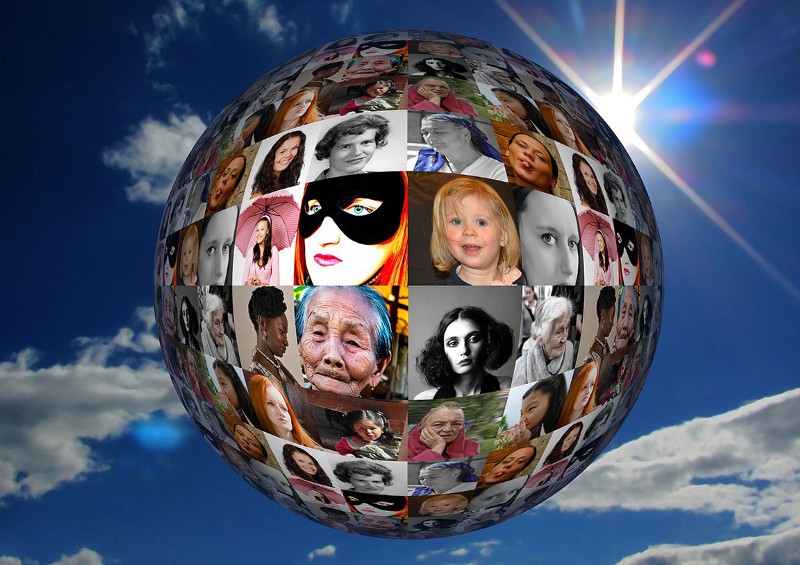 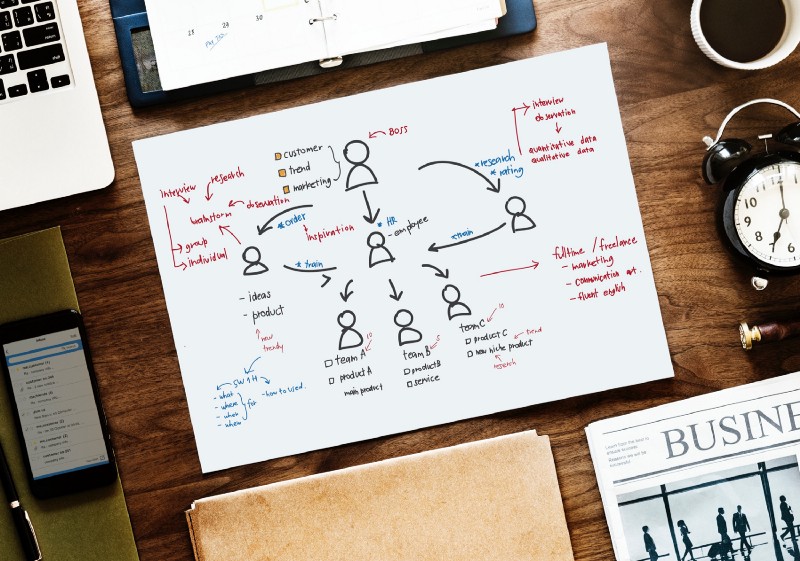