I kept a record of every single song I listened to last year. Here’s the data.

Early in January of 2010, at my home in Salt Lake City, I opened my sketchbook and turned to a new page. I used the heel of my hand to flatten down the spine of the book so that it would lay flat on the desk. I took the cap off my black felt tip pen and wrote “Besnard Lakes” at the top of the right hand page. My year in tracking every new album was underway.

That was the first piece of data I logged in what would become a decade long effort to understand my taste in music and its influences. As the year went on, I continued to write down any new album that appeared on my musical radar. The list grew to 58 albums by the end of the year and from that, I tabulated my top ten albums of the year.

Over the next couple years I repeated the process, adding in data points to shine new light on how I discover new music.

My self-quantification reached a new level of intensity in 2015. I spent the entire year logging every single song I heard.

Songs playing while watching TV, watching movies, at the grocery store, eating in a restaurant, walking around town, driving with the radio on, driving with the windows down, at church, walking in airports, at concerts, singing bedtime songs to my kids, street performers, subway performers, panhandlers, at baseball games, sitting next to someone with earbuds turned up too loud, neighbors having a party, in the restroom, walking to my car, co-workers trying to game the process by playing songs as they stood at my desk, communal music in the office, watching the Super Bowl, singing “Happy Birthday” with my family, my son learning how to use Spotify, running, cycling, Saturday morning pickup basketball, trying on pants, jockeying Adobe Illustrator, and most importantly when I should have been doing something else.

There was never a place that was devoid of music. In fact, only two days in the year did I hear zero songs: one while sick in bed all day and the other while in the mountains in Idaho. All the other days were full of logging songs.

I leaned heavily on a handful of apps to capture the majority of the data.

I scrobbled my Spotify streams to Last.fm.

I Shazamed every chance I could, but found it was only reliable while driving or watching TV, when the ambient noise was low enough.

For everything else I used Reporter or a couple IFTTT Do Buttons setup on my phone and my Apple Watch.

Both Reporter and Do Buttons allowed me to log unidentifiable songs, classify them (as TV songs, ambient songs, radio songs, etc.) and get the timestamp and geolocation of the event. Additionally, Reporter gave me flexibility to type in the name of the song and the artist if I was able to identify them.

Do Buttons came in handy in situations where I needed to quickly log an unknown song, like eating lunch with a friend or walking through the grocery store. One tap of a button on my phone or watch and the log would be safely recorded in a spreadsheet.

Other methods completed the process like handwriting setlists or taking screenshots on my phone — though none as romantic as scrawling in a notebook.

When the year came to a close, I consolidated the data from my apps and spreadsheets. A few weeks of copying, pasting, and formatting gave me a complete list of every song I heard and a total count. Twelve thousand six hundred and sixty-nine songs. One thousand per month. Just under thirty-five per day.

Some sorting and filtering of my table of data gave me a few more bits of insight, most notably the the percentage of songs I was able to identify. 69.24% of the songs I heard were identifiable by song title and/or artist. I also had the date of every song and a timestamp of when I heard all but 164 songs (no thanks to Shazam for losing them during export).

On the first day of January in 2015, at 10:49 AM, at my home in Austin, a song came on. I slid my phone smoothly out of my pocket and, instinctively, my thumb found its way to the home button, unlocking the screen as I raised it up into view. I tapped on the geodesic icon of the Reporter app and it’s mono-colored interface flooded the screen. I tapped on the ‘report’ button and then tapped through a pair of predefined questions before hitting save.

My year in logging every song was underway.

7 years ago when I first wrote in my sketchbook, I never would have dreamed it possible to collect this much information on my music habits. In fact, it might have been physically impossible, due to the number of sketchbooks it would have consumed. While that many pages of all-caps chicken scratch would look impressive on my bookshelves, a cold spreadsheet full of the songs has proved to be more valuable, malleable, and portable. And most importantly, I found it to be incredibly insightful.

I’ve published a 12-page book summarizing my findings and process in tracking my year in music. It is a limited edition of 250 copies, all chocked full of data, maps, and visualizations. Order a copy of the book here.

My previous year’s projects are compiled on my website: www.ericboam.com 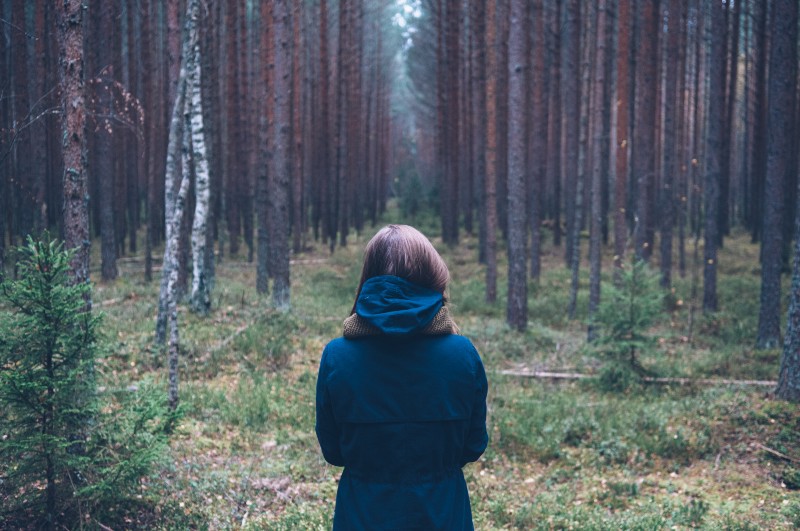 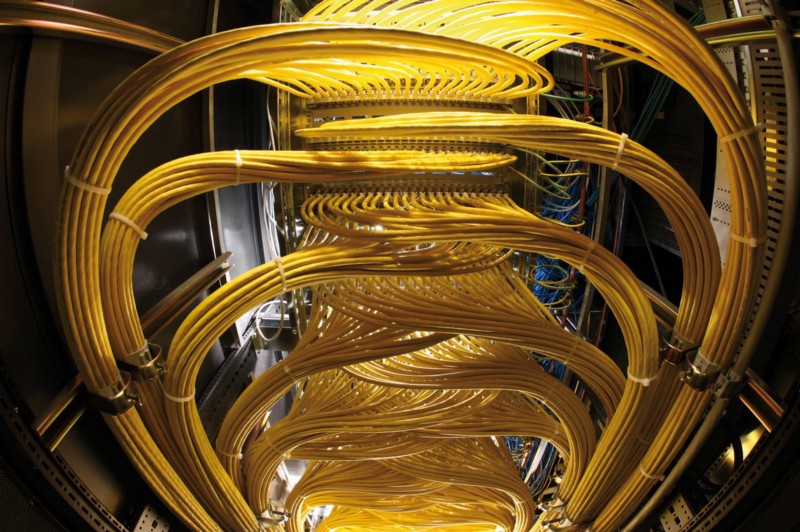