Friends often ask me why I decided to give up a solid, well-paying job like plumbing in my 30s, then learn to code and become a web developer.

My response: why wouldn’t I? Web development is awesome!

I’ve always been interested in computers. I dabbled in HTML and PHP in the past. Unfortunately — and I’m sure we’ve all been there — life got in the way, and I never really followed up on anything.

But then, in December 2015, I got dispatched to go fit a boiler at a house. I didn’t know it at the time, but that house belonged to a developer, and he was about to change my life.

I pulled up to a large detached house with two nice BMWs in the driveway. At the door, I was greeted by a guy in his 30s casually dressed in an Adidas tracksuit.

Throughout the day, we chatted and laughed. But I still had no idea what he did for a living. I just assumed he was some sort 0f lower-league football player or something. He was just a normal, down-to-earth guy. But he was clearly doing very well for himself.

The beauty of living in the age of social media is that all you need is a name and you can search someone up and find out more about them. He’d told me his full name, so that combined with the name of the city and… bingo! A LinkedIn profile. Says this guy is a developer. Hmm…

When I discovered that he was a developer, as I knew a little (and I mean a little) about programming, I started asking him questions. I liked the look of this lifestyle — tracksuit, freedom, and the prospects of being able to work at home near my wife and kids all day.

Again, it wasn’t the perception of money that was interesting to me — as an experienced plumber, I already made enough money. It was the software developer lifestyle that appealed to me.

As we talked, I expected my customer to start telling me all about his university education and glittering corporate career. Instead what he told me came as a bit of a shock.

A few years earlier he was living in a run-down part of town with a baby on the way. He was making ends meet by stocking shelves at a supermarket.

He had no qualifications. He had left school at age 16. But, to provide a better life for his young family, he decided to teach himself how to code by watching YouTube videos and following along on his computer.

Fast forward 5 years, and he runs his own software company, has a couple of employees, and works mainly from home.

As I was finishing up installing his boiler, my customer said he could tell that I was interested in coding. I suppose my many questions had revealed more than just a passing interest.

He told me that if I had even the slightest interest in learning to code — whether for fun or a career — then I should just do it. “You’re never too old to learn,” he said.

Then we exchanged email addresses so we could stay in touch.

It was this chance-encounter that motivated me to start learning.

I’d always just assumed that I was too old to start programming, or to make any career change for that matter.

I didn’t have a relevant degree. I had a wife and 2 kids, and couldn’t afford to go back to college.

Surely no one would want to hire someone without a giant list of qualifications or abbreviations following their name.

Well, I was wrong.

Having met someone who was living proof that I could change my career and lifestyle, I knew that it was in fact 100% possible. I had no excuse.

I now know that if you want to make a change, you just need to start, be determined, and stick with it!

The rest, as they say, is history.

So to that man — you know who you are — I will be forever grateful. You changed my life that day. You inspired me, and thanks to you, I’m now a professional developer!

Thank you for reading! :) If you enjoyed it, hit that heart ♡ button below. It will make it so more people see this story here on Medium.

I’m always happy to hear from like-minded people, so feel free to say hello on Twitter. 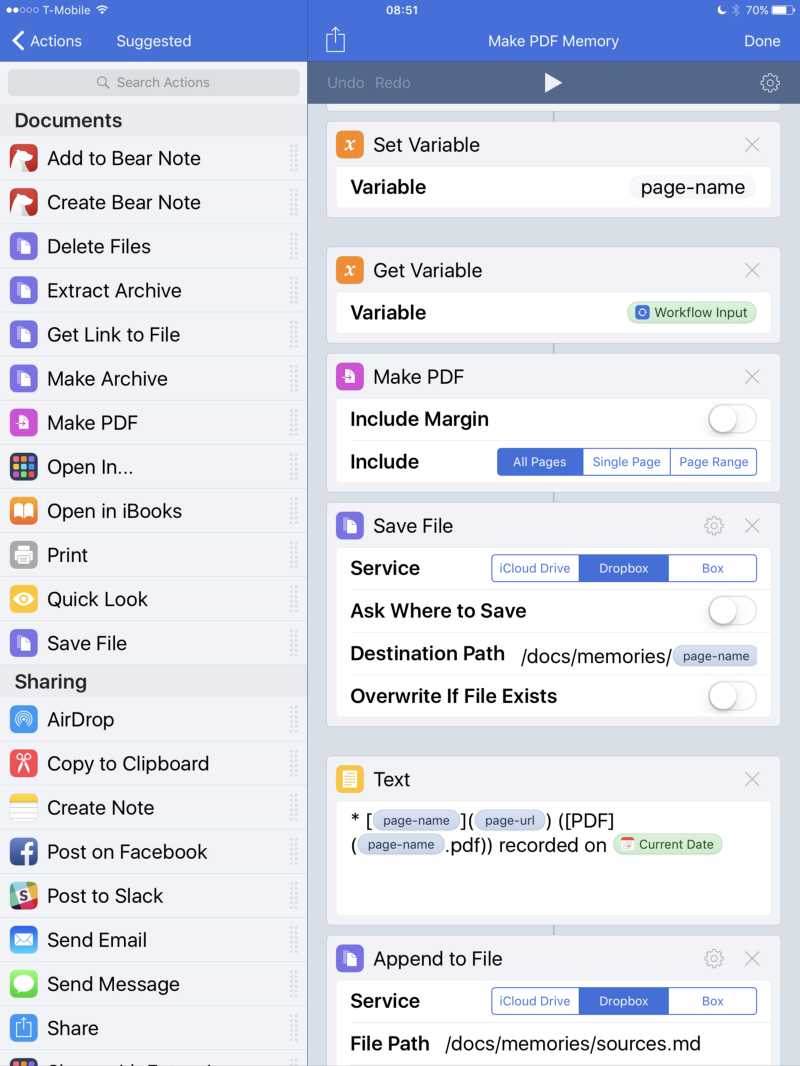 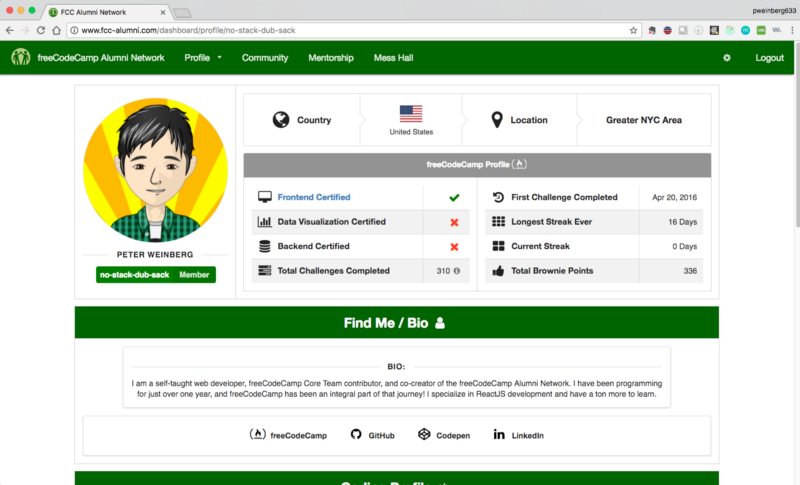