One of the advantage of being a programmer is your ability to build utility tools to improve your life. Unlike a non-programmer, you are probably not spending hours digging through multiple Google search result pages to find a tool that, in the first place, was supposed to improve your productivity (irony wins). This likely makes you feel more powerful knowing a programming language — especially if that Programming language is as versatile and awesome as Python is.

One of the points in the The Zen of Python says:

Simple is better than complex.

With this philosophy in place, a lot of niche tool development using Python can be done so succinctly that it makes me wonder if it’s worth calling it a tool at all. Sometimes the word script would be more accurate. Either way, we’re setting out here to build one such script that converts images from one file format (image type) to another — in just 6 lines of Python code.

Disclaimer: The number of lines (6) excludes empty lines and comments

In this tutorial, we’re going to build an image type convertor that converts a PNG image to a JPG image. Before your grey matter cells are rushing to judge whether I’m crazy to build this tool, let me say that this is not just for one image — but for all the images inside a folder. That’d definitely require more manual effort to do without coding (I know you can smell bash ing).

We’re going to use the Python package PIL (which stands for Python Image Library) for this purpose. The original PIL didn’t get any updates for the latest Python version, so some good souls have created a friendly fork called Pillow that supports even > Python 3.0.

This section just imports the required packages. PIL for Image Processing and glob for iterating through files of the given folder in the OS.

So that’s the end of our tool! You can save these 6 lines as a .py file and then invoke them in your computer where you’ve got images to convert.

If you are planning on to improve this script further, you can convert this entire script into a Command Line Interface Tool — then all these details like File Format and Folder Path can be given as arguments thus extending its power further. 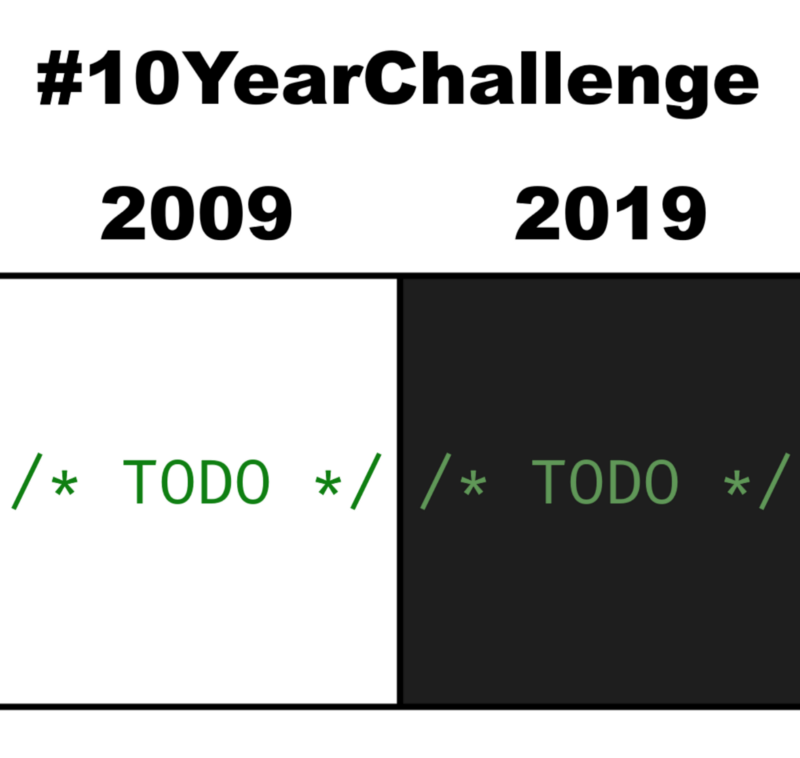 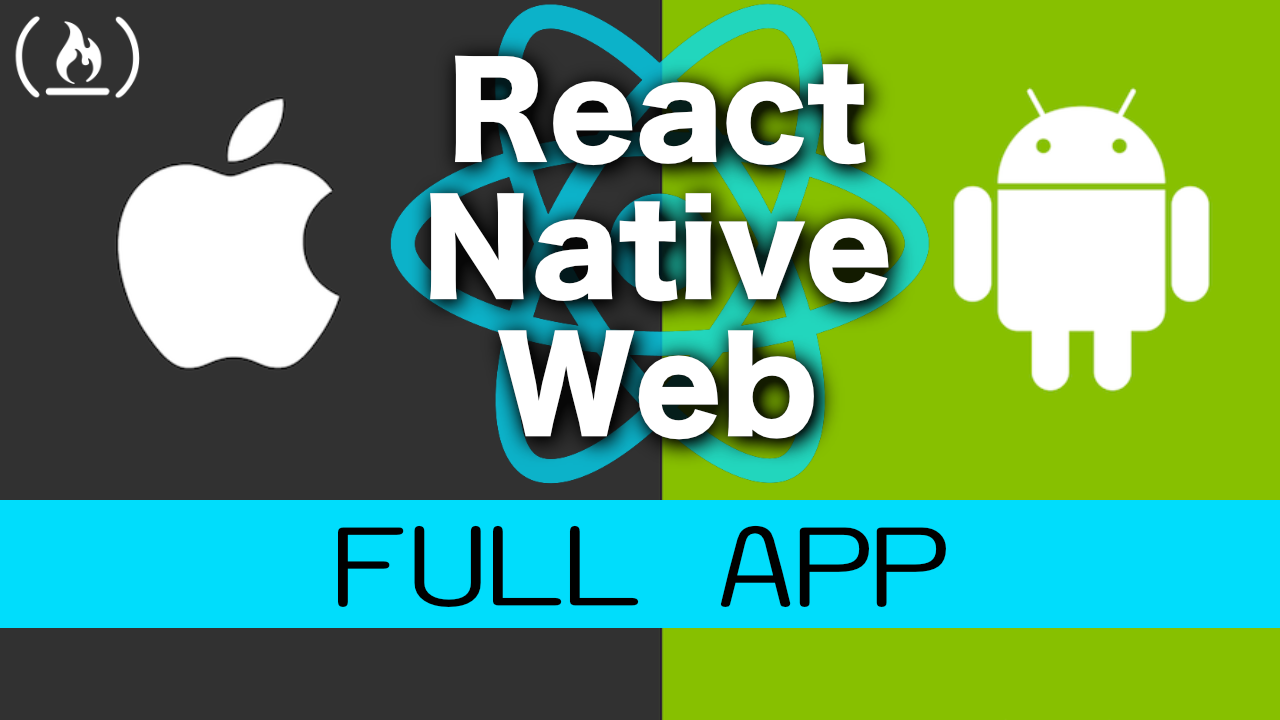