Now that React Hooks have been officially released, even more patterns are emerging across the Internet.

The useEffect hook’s among the most popular, as it can replace componentDidMount, componentDidUpdate, and componentWillUnmount.

Most of the initialization, updates, and cleanup logic a component may need can be put inside of useEffect.

On a recent project, I encountered a scenario where useEffect acted on HTTP requests I was no longer interested in. 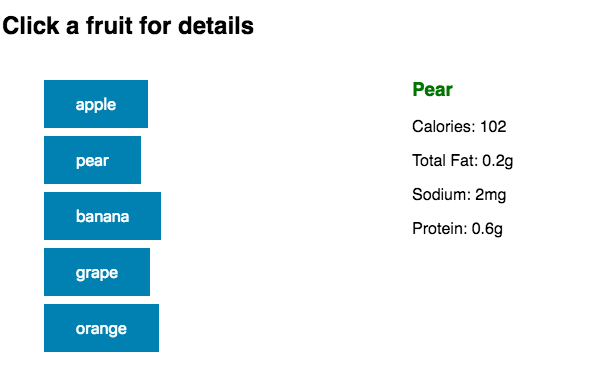 Here’s the Codesandbox and GitHub links if you wish to follow along. The file is useFruitDetail.js.

Whenever fruitName changes, we’ll request its details. And we have no way of cancelling a request! So quickly re-running this results in many state changes that we’re no longer interested in.

If you render this to the UI, you get a messy user experience where the detail section keeps flickering until the final request is resolved.

It can do so much more than what I’ll demo here, so I highly recommend you dive into it!

This portion of our code, the effect code, needs to change.

Instead of a Promise, let’s convert getFruit into an Observable using the RxJS defer function. And instead of .then, we’ll call .subscribe.

This doesn’t fix the issue yet. We still need to unsubscribe if fruitName changes.

According to React’s docs, we can return a function that’ll be executed at the end of our effect. This acts as the cleanup logic.

This experience is much cleaner!

By clicking another fruit, useEffect sees fruitName change and runs the previous effect’s cleanup logic. As a result, we unsubscribe from the previous fetch call and focus on the current one.

Now our UI patiently waits until the user’s done clicking and the latest fruit’s details return.

Thanks for following this tutorial to the end! 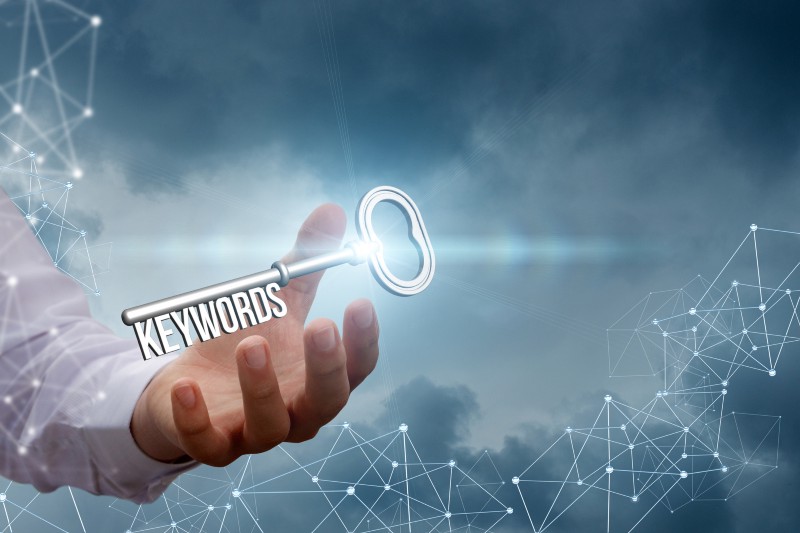 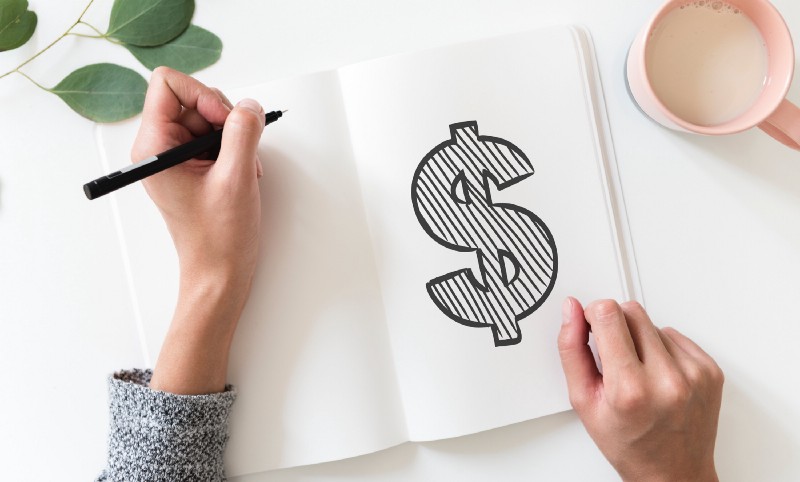