How to get your app featured on the App Store

I’m a Swift developer and indie maker. I have made several apps, and they’ve been featured on the App Store every time. Threader, a Twitter client that curates good threads and displays them on a single page, even became featured as App of the Day.

Here is some advice from my experience that might help Apple consider your app for promotion as well.

Note: Although this advice applies to all app categories, the game category is a bit more specific. I won’t cover the game app category in particular in this post.

How to get featured in the “New Apps We Love” section

Of course, the first thing to consider is how to make a bug free app with a clean design. Think design, UX, and wording among other things. Don’t forget to test it (different devices, different OS, different people…).

Make things homogenous: use the same set of fonts and colors everywhere. Avoid text when you can. Don’t reinvent the wheel, especially if you’re not a designer. Use the standard iOS items: buttons, navigation bar, and so on.

It’s not always possible, but it can be useful to see people use your app. If you see that they’re not using it as expected or don’t manage to perform certain actions, then you might need to review your UX.

Apple promotes their own products. They’ll be more inclined to feature an app that uses the latest Swift version and uses their own APIs. In 2017 they released ARKit and made a special category on the App Store to promote the apps using it.

Although I don’t have solid proof of this, Apple likes when you take advantage of all their platforms. Think of iMessage, share & action extensions, and so on.

For example, Threader has an action extension. It allows you to open a thread directly from Twitter and read it on a single page, just like on the app. It’s an extension of the main app. It’s useful and allows certain actions outside of it, without opening it.

All the information about your app is important and plays a role in getting featured. You can (re)read my previous article explaining how to submit an app. There’s some useful info in there (like the “Prepare for submission” and “App previews & screenshots” sections). The most important thing is your visuals. Make something clean, simple to understand, and with fewer words…

Frequent updates are also recommended if you want to stay featured longer and stay on the top of the App Store. I push an update every two days or so when I’m featured. About once a week when I’m not.

If your app is only available on iOS (meaning no Android version), I recommend you mention it. I suspect Apple likes exclusivity.

Apple introduced a way to reply to users’ reviews on iTunes Connect. It’s useful to thank the good ones, but also to understand what went wrong for the bad ones and reply to those as well.

Translate your app into different languages. Especially if your app is available in several countries. Apple will appreciate that you took the time to do it.

It’s an annoying task, and localization is pretty hard to update. That’s why you should do it in the latest possible phase of your app development. I hope Apple will improve this one day, since it’s really painful.

ASO (App Store Optimization) is the process of improving the visibility of a mobile app […] in an app store. — Wikipedia

That’s why you need to choose your keywords carefully. I use App Annie sometimes to check the quality of my app’s keywords.

Finally, the most important step: Fill out the form

There’s actually a form to fill out to contact the App Store Editorial Team to get promoted.

Important to note: “please let us know 6–8 weeks in advance”. So think about it way before you submit your app. Especially for iOS where the market is way more crowded than the macOS market, for example.

For me, the two most important fields in the form are:

Globally, this is like sending your resume to Apple for an application. Sell your app and yourself (or your dev team).

The Holy Grail: How to be App of the Day

If you get featured, then Apple might consider making your app the App of the Day or featuring it in the App/Game tab. If that’s the case, you’ll receive an email. You’ll have to produce several pieces of artwork/visuals and submit them via iTunes Connect.

A few pieces of advice from my one-time-being-App-of-the-Day experience:

Just so you know, even if you submit your artwork, it doesn’t mean Apple is going to feature you. I know. You worked hard on this. And it might lead to nothing.

Also, after you’ve submitted your artwork, you probably won’t get any news from Apple about the status of your app. You just wait. And that’s it.

Remember that the iOS App Store is very crowded. A lot of apps go out every single day. For example, I published IP Man (a Mac menu bar app to easily copy/paste your IP) to the Mac App Store. Even though I didn’t respect the deadline of ‘6–8 in advance’ (I know I didn’t respect my own guidelines), they featured it. And I can tell you it helps a lot with sales.

The Mac App Store is a good place to sell apps. There are way fewer apps available, so there is less competition. That’s likely why IP Man got featured.

Who are your competitors

Another piece of advice I can give you is to look at your competitors who have been featured, and other featured apps in general. I’m not saying all apps look the same, but there is definitely a pattern. Sell your app the Apple way. Use their vocabulary and their design style.

Note, though: You don’t have to say everywhere that your app is “insanely great”.

What you can do: on the App Store, go on the central bottom ‘Apps’ tab. Scroll until you find ‘Top Categories’ and click on ‘See All’. Now you see all the categories. Select the ones your app is in and navigate through the top apps: these are you competitors.

You can also check the Today tab and see the last week’s Apps of the Day. This gives you at least 6 examples.

Apple doesn’t notify you. So like us, you’ll just notice a pickup of new users. You’ll check where they came from, not understanding what is happening. Then check the App Store to see if you are featured. And celebrate.

In general, follow Apple’s guidelines. I think it’s the most important. If you think of any other rules/tips, please let me know! I’ll add it with your name :)

I’m on Twitter if you want to see if my next apps will be featured or not. ??

Subscribe to my blog TwoMakers.io to receive updates about my journey. 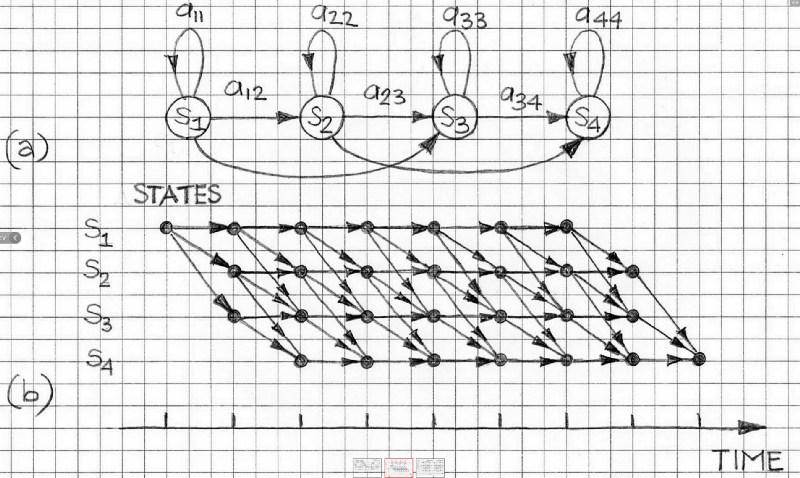 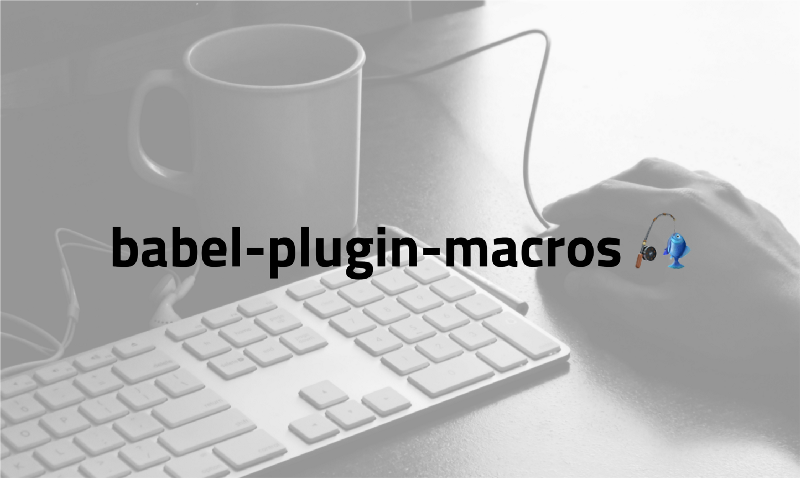