Former high-school English teacher that learned to code and became a software engineer. I love helping others learn! I work at gracepapers.com.au, helping parents juggle their family and work lives!

You may have heard that there are 360 Million Reasons to Destroy All Passwords and that Passwords are Obsolete. But that doesn’t really help you actually make a passwordless authentication system, does it?

Doing authentication well can be hard and fraught with potential security traps. The good news is that there are some lovely little JavaScript libraries that can do some of that heavy lifting for us. And they provide lots of code snippets to help us get started.

So, here’s the skinny on how I implemented a passwordless authentication system in my recent Free Code Camp Voting App project.

Before we get started, note that you’ll need a working knowledge of Node.js and npm.

Pick the most professional and meaningful name for the account you can think of. For example, since my app was called “Pollz,” I registered the email address [email protected]. This way I communicate to the recipient that it’s a single purpose email address related to the app they just tried to sign into.

Note that it’s better to send from a ‘proper’ domain if you own one, but this tutorial assumes you want something quick and dirty up and running to test the concept.

You may need to take a few extra steps like verifying your account before it will let you send emails automatically via your app. So if things don’t work later on, check the inbox for any messages from Outlook and follow their advice.

Install and Require the Node Modules

From the terminal install the following npm packages:

That installs the base requirements. You’ll also be using other crucial Node libraries, which you may already have installed for your project. If not, install these, too:

Now, assuming you have a separate server.js and routes.js file, include the following in the top of the appropriate files. If you don’t have separate files, you can mush them all together and smother them in delicious spaghetti sauce:

Note: Don't forget all the other modules you usually include! (Express, Mongo etc...)

Next, in the server.js file, we will include the code snippet that handles sending the authentication tokens to our users:

The above code is making some assumptions you need to know about.

Firstly, change the value of the yourEmail variable to the new address you set up.

Secondly, the yourPwd variable you see there doesn’t mean my password is the super-obscure process.env.OUTLOOK_PASSWORD, nor does it mean you should go ahead and just put your password in there.

process.env.*** is used to access environment variables in Node. Basically, you can hard code those variables in your local system in a dotenv file, or in Heroku via the settings for your app, and then refer to them as above. This means you’re not committing sensitive information to public GitHub repositories for all to see. It’s a little outside the scope of this tutorial, but the fine manual can tell you more: process.env.

The pathToMongoDB URL you see there is the same MongoDB path I use to connect to Mongo elsewhere in my app. If you’ve connected to Mongo, you can use the same url again.

Be sure to change the host URL to your own app’s URL.

Scary code-block, right? But not complete gibberish, I hope.

Read it closely and it should make sense. Beware that you include the appropriate number of closing parentheses and curly braces. I burned 45 minutes on that very issue last night on my latest app. Not kidding.

Get your middleware in place

Middleware is like underwear: forgetting it can lead to discomfort, but putting it on in the wrong order can lead to embarrassment.

You may already have included this more generic Express middleware, but if not, you need to:

Then the particular middleware you need for passwordless can be included like this:

I put all this immediately after the Passwordless initialization snippets, and include the ‘standard’ middleware before the ‘passwordless’ middleware. sessionSupport depends on expressSession, so the order matters. Anything else leads to chafing.

Set up some test routes

There are only a few essential routes. We need to let users log in and log out, and there needs to be a way to differentiate restricted pages from public pages for non-authenticated users.

Note: This portion assumes you have set up the Express Router for your app.

In the POST request above, we’re using the simplest and fastest mechanism for logging someone in. You are more likely to want to use the email address that is passed from the login form (we’ll see that in a minute) to look for the user in your database, or create a new one. You can see the more detailed method for that in the Passwordless documentation.

The POST request includes the urlencodedParser variable we set earlier. We do this so that we can read the form data, but we only apply it to this specific route. You can read more about this security consideration here: Dangerous Use Of Body Parser. A special thanks to Jeremy for this tip!

Notice also in that POST request, the ‘sent’ page renders with a ‘user’ email address being passed in. This is accessible in the views templates and can be used and passed around as necessary. We’ll be using an EJS nav bar to demonstrate that soon.

You hopefully noticed that this simple GET request takes an extra argument nestled snugly between the URL endpoint and the callback function that processes the request. This ‘passwordless.logout()’ method does all the behind the scenes work necessary to promptly forget the user.

One of the most important views in this tutorial is the humble login page. Set it up how you like, but include this form to request the email address of your user:

We’re running out of time. Style it on your own dime.

It is important that you have included the body-parser middleware mentioned earlier in order for you to be able to handle the data POSTed from this form.

A final view worth looking at would be one that incorporates the authenticated user value we saw up in the routes section.

Here’s an example of a really simple nav bar that changes according to whether the user is authenticated or not:

If you’re unfamiliar with EJS syntax, it’s the reason for the weird ‘<% %>’ tags in the markup.

The markup above can be parsed in English as ‘If there is a user, print a list item that says “Hi, <username>!” and an  other list item that lets them log out; otherwise only show a list item with a login link’.

 
 
 Here’s what the more complete version looks like in the voting app:

And that’s it. But there’s more…

That’s all you need to know to get up and running with Passwordless authentication.

There are some caveats to be aware of:

Outlook is a little slow. I haven’t narrowed the cause down precisely, but I believe it is due to the TLS ‘SSLv3’ cipher Outlook requires. I’m no expert, but that’s my best guess. That’s also why I recommend setting an absurdly long ‘timeout’ in the email config section (I picked 60 seconds).

Why not use Gmail, then? A good question, and it was the first thing I tried. My emailjs script kept failing once I pushed the app to Heroku, but the Heroku logs weren’t providing much detail. It simply said I was making a ‘bad request.’ A little poking around on the internet suggested that maybe Google might be waiting for me to register my app with them and pay for the privilege. I did not do that. I just jumped ship to Outlook instead.

Is there a better service than Outlook, then? If you have you own domain and the ability to configure the DNS records for it, you should try SparkPost and the SparkPost node client library. It’s a little more grunt work, but it’s nice and fast, and they send you a laptop sticker if you can successfully send an email through them. I’m using it in my latest app. It’s aces.

So there you have it, there is no excuse for you to ever ask your users for their passwords ever again! 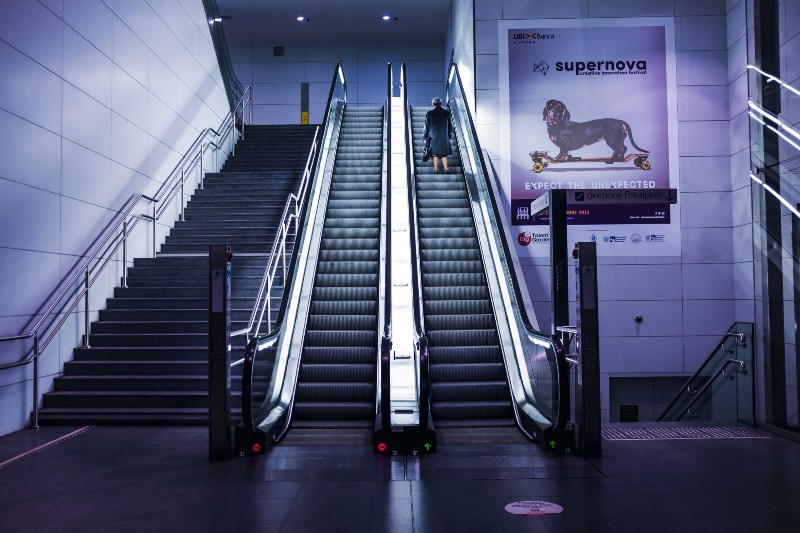