Our natural way of dealing with complexity is to break it into smaller pieces and then put everything back together.

This is a two step process:

We decompose in smaller parts because they are easier to understand and implement. The smaller parts can be developed in parallel.

The process of decomposition is about assigning responsibilities and giving names. This makes it easy to talk and reason about. Once we identify a responsibility, we can reuse it.

Composition is about combining the small parts together and establishing a relationship between them. We decide the way these pieces communicate, the order in which they execute, and how data flows between them.

Objects are more than state and behavior working together. Objects are things with responsibilities.

In How to create a three layer application with React, I take a to-do list application and split the responsibilities between the following objects :

As you can see, when decomposing, I assign responsibilities and give names.

Next, I compose them together in a single function. This is the place where all objects are created and dependencies injected. It is called Composition Root.

Read more on Vue and Vuex in A Quick Introduction to Vue.js Components.

Learn how to apply the Principles of Design Patterns. 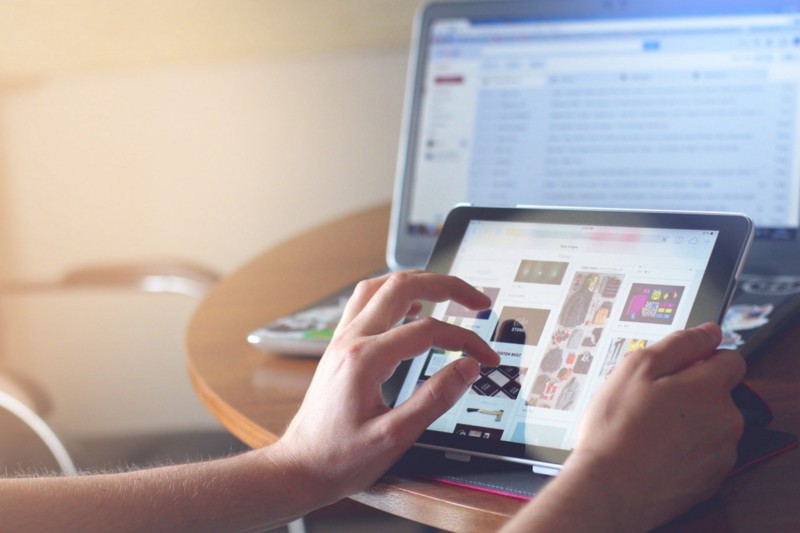 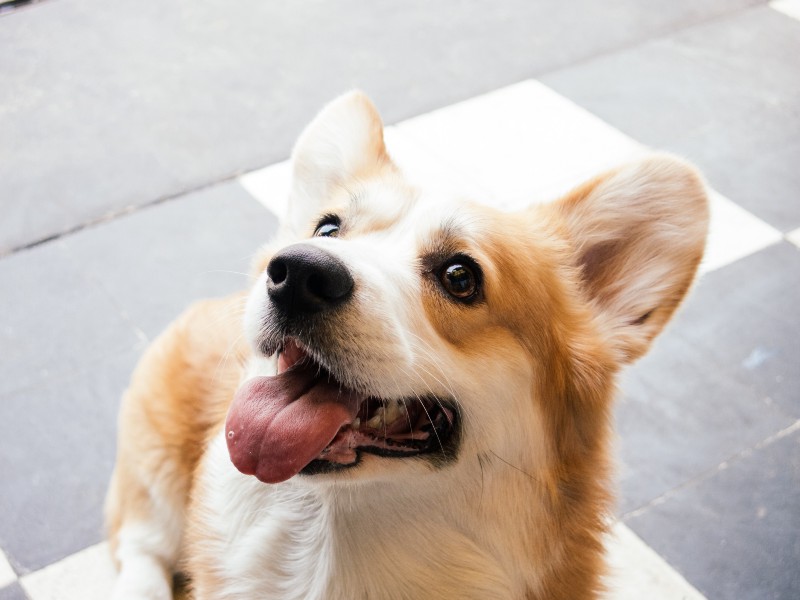