How to make your life easier using functional programming in TypeScript

Over the last two years, the JavaScript community has been talking about functional programming. Functional programming allows us to build better software without designing complex class trees. Today, I will explain how to use function composition in Typescript and Lodash.

The code can be found on Github.

What is function composition?

Function composition involves combining two or more functions to create a more complex one. Feeling confused? No worries, the following example will make it clear:

It’s not rocket science, but it doesn’t look particularly useful. Actually, it looks even more complex than keeping it within one function. That may be true, but let’s consider some realistic use cases.

I was building a simple job posting for developers. One of the requirements was to display salary ranges next to every offer. All salaries were stored as cents and needed to look like this:

It looks easy, but working with text is hard. Almost every developer hates it.

We all spend hours writing regular expressions and dealing with unicode. When I need to format text, I am always trying to Google the solution. After cutting off all libraries (way too much for my needs) and all the code snippets that suck, there’s not so much left.

I decided I needed to build it on my own formatter.

How do we build it?

Before we start to write code, let’s dig into an idea I found:

Now it looks clear. The last thing we need to consider is how to add thousand separators to the dollars. Let’s consider the following algorithm:

All these steps can be translated into the following pseudo code:

And this is how this algorithm is translated into composed functions:

In the first line, you’ll notice that I used the Lodash library. Lodash contains lots of utilities that make functional programming easier. Let’s analyze the code from line 22:

The flow function is a function composer. It pipelines the result of the reverse function to the input of splitCurry, and so on. This creates an entirely new function. Remember the thousand separation algorithm from above? That’s it!

You can see that I postfixed split and join functions with “Curry” and invoked them. This technique is called currying.

The split function needs two arguments — a string and separation pattern. The function needs to know how to split the text. In this case, we can’t compose this function as it needs different arguments than the others. Here’s where currying comes in.

What if we reverse the argument order in our curry?

Now our code may work as we can use curries as factory functions. Let’s see the code again:

All these functions take a single argument (string), so we can compose them together. And then use them as a standalone function. Wait a minute…

What are factory functions?

Factory functions are functions that create a new object. In our case, a function. Let’s consider our thousand separator again. In theory, we can use the same function all the time. Unfortunately, some countries separate thousands with commas, others with dots. Of course I could parametrize the separator, but I decided to use the factory function.

Last year I spent time refreshing my knowledge from previous studies so I could apply it in my daily business. In this article, I didn’t dig into monad law or monoids — I didn’t want to make it confusing. The subject is broad and deeply rooted in computer science. I wanted to give you an idea about how to approach functional thinking while describing all terms as briefly as possible.

I decided to keep all the code on my Github, so the article is easier to read.

If you have any problems or suggestions, please write a comment. 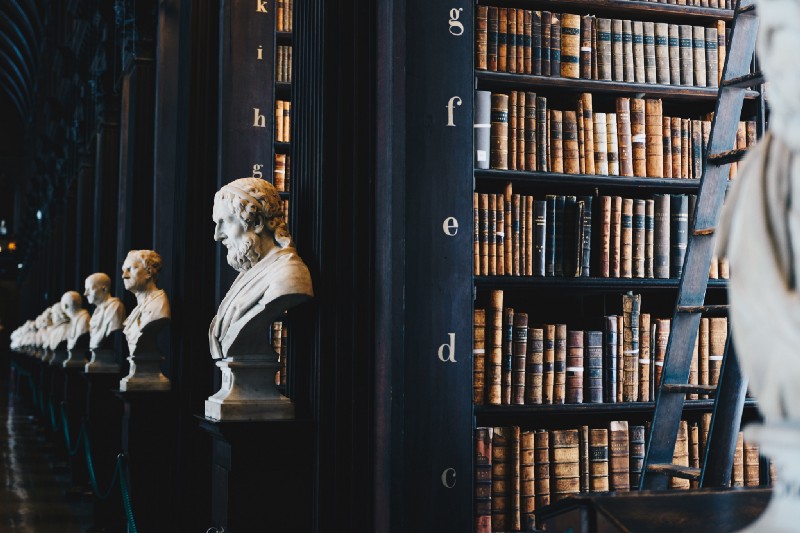 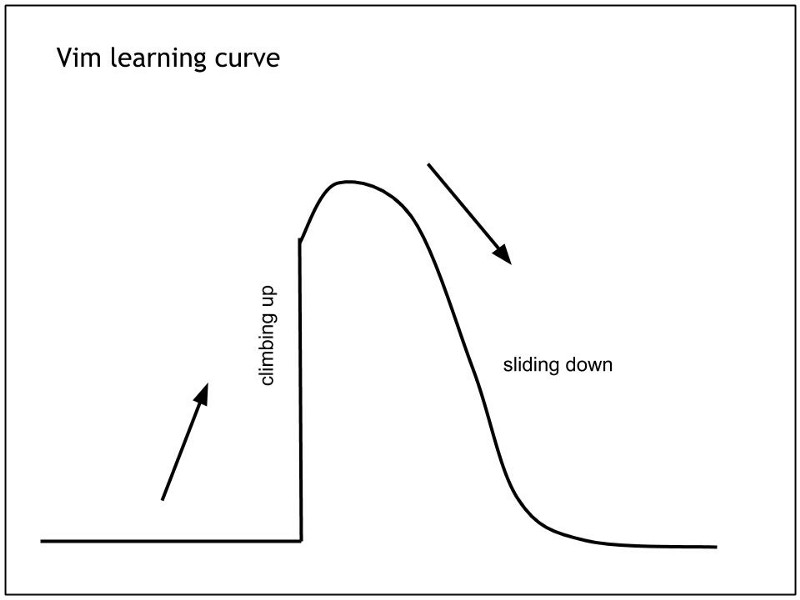