Ruby has changed over time

Ruby has been in constant development since the 1990s. And like many languages, there have been syntax changes across versions. This means that it is important to be clear about which Ruby version your code expects.

Probably the most visible change came with Ruby 1.9. Previously, we wrote hashes like this:

This use of the ‘hashrocket’ operator (=>) was so common, that Ruby 1.9 provided a shorthand:

This older code will run on any version, but the newer syntax will only run on Ruby 1.9+.

How does this cause problems?

If you don’t specify which version of Ruby your project needs, it can be very confusing when code works on one machine, but not another.

As with most languages, it’s considered good practice to specify the version of Ruby that your code expects. This makes it much easier to manage multiple projects on your development machine, each expecting a different version of Ruby.

How do I specify my Ruby version?

There are a couple of tools which are popular for this, but both have agreed to share a common file. Many Ruby (or Rails) projects will include a simple .ruby-version file, which simply specifies a version number, for example:

Popular tools to help you manage your Ruby version are:

RVM is typically installed (link) on a Linux, Unix or MacOS machine. It is very convenient because it hooks into the cd (change directory) command. So when you move to a new project, your .ruby-version is read automatically, and you’re automatically switched to the correct version of Ruby before you start working.

(These examples are from a MacOS machine).

Other info on Ruby: 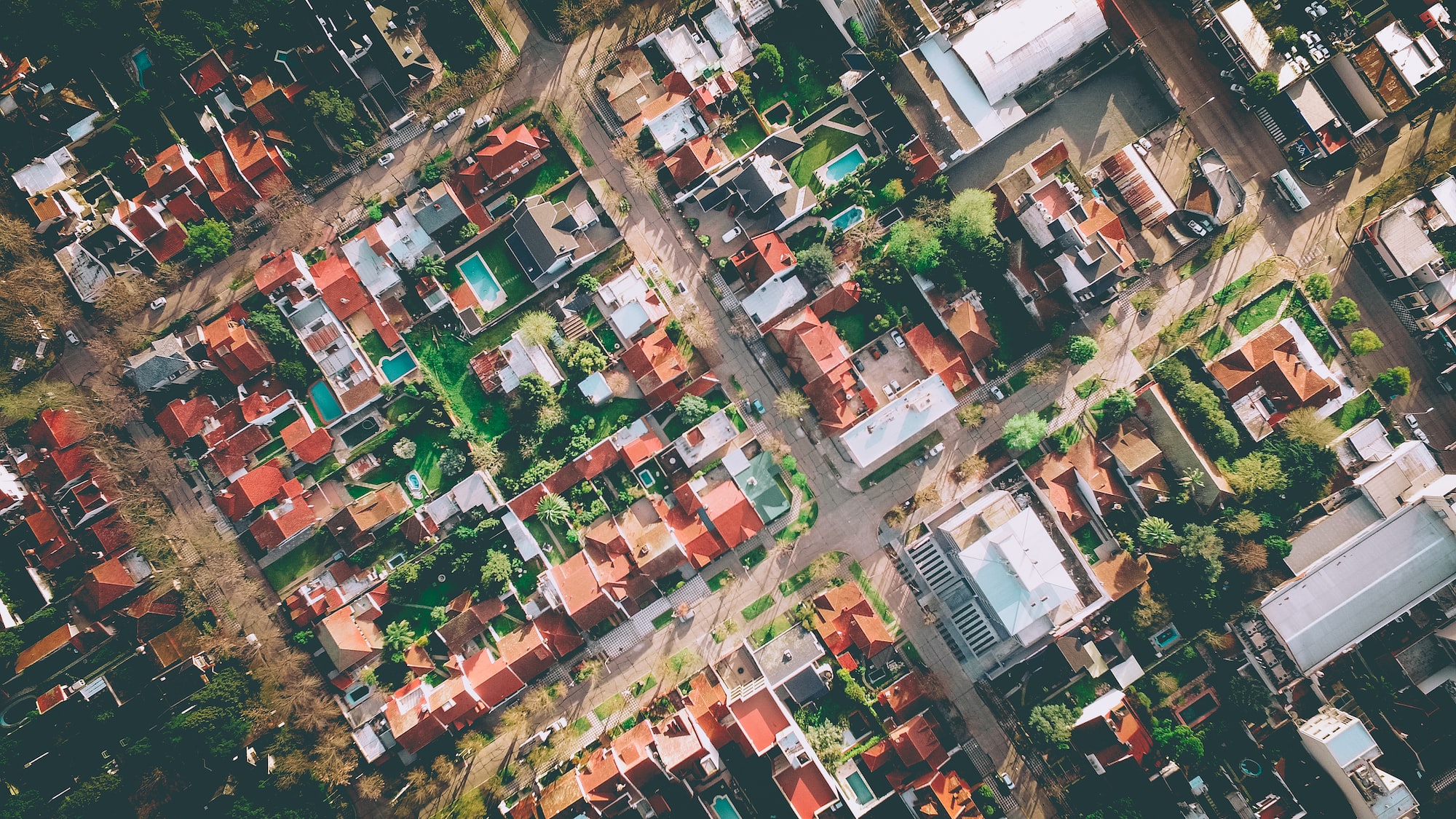 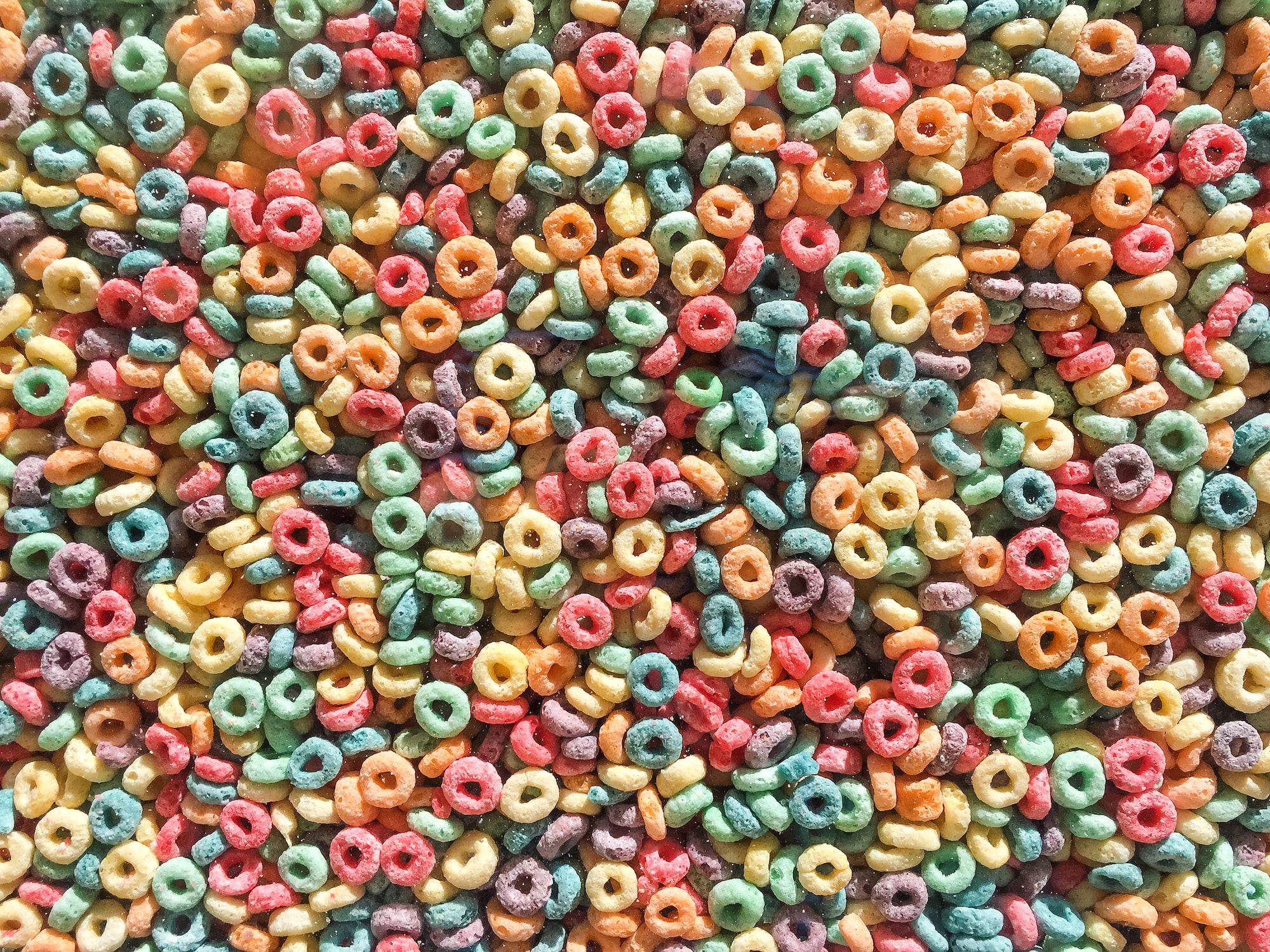