How To Setup Your Own Disposable Email Server

Disposable email services are online services that provide temporary email addresses for registering or signing up on websites that require email verification.

The purpose of these services is that you can avoid exposing your own email address to potential SPAM, especially if you just need the service for a short period of time.

AHEM - Ad Hoc Email is one of these services. You can send an email to an @ahem.email address and check the AHEM mailbox to retrieve and read the email.

Many similar services such as Mailinator, ThrowAwayMail, Temp-Mail and Yopmail are available online to name a few.

Each has their own interpretation of the theme, but one of the things that makes AHEM unique is that AHEM’s code is freely available on GitHub as open source, allowing a user to download and set up their own temporary mail server.

But why would someone want to set up their own disposable mail server? In the context of software testing, while most of the time an online disposable email service is sufficient, on some occasions you might want to host a temporary email server on site:

AHEM caters to all these needs and more.

To install AHEM, you’ll need a Linux or Windows machine with administrative rights and Node.js version 8.9+ as well as MongoDB installed.

Setting up Node.js, npm and MongoDB is out of the scope of this guide, but in case you’re lost, detailed information on how to set them up can be found on the Node.js download and MongoDB download pages.

The following section details the steps required to install and run AHEM disposable mail server. AHEM can run on any system supporting Node.js.
These steps were performed and tested on an Ubuntu Linux server and may need slight modifications to be compatible with other systems.

AHEM uses Angular for its front end delivery, so you will need to globally install angular-cli:

Concurrently is a JavaScript library that allows running multiple scripts concurrently. In this configuration, AHEM uses Concurrently to run both the backend node API and email server, and serve the front end directly via angular-cli:

Install Dependencies within the Created Folder

A configuration file named properties.json is located in the root of the project. Edit it to suit your preferences.

Here is an explanation of the parameters within the properties file:

This may take a while…

At this point, make sure your MongoDB server is up and running and that your properties.json file was configured correctly.

The easiest way to run AHEM, is run the project with the command:

This command will start (by default) the backend server on port 3000 and the front end will run on port 4200. You can then access the AHEM web interface at http://localhost:4200.

Clap or star the GitHub Repo if you find this useful! 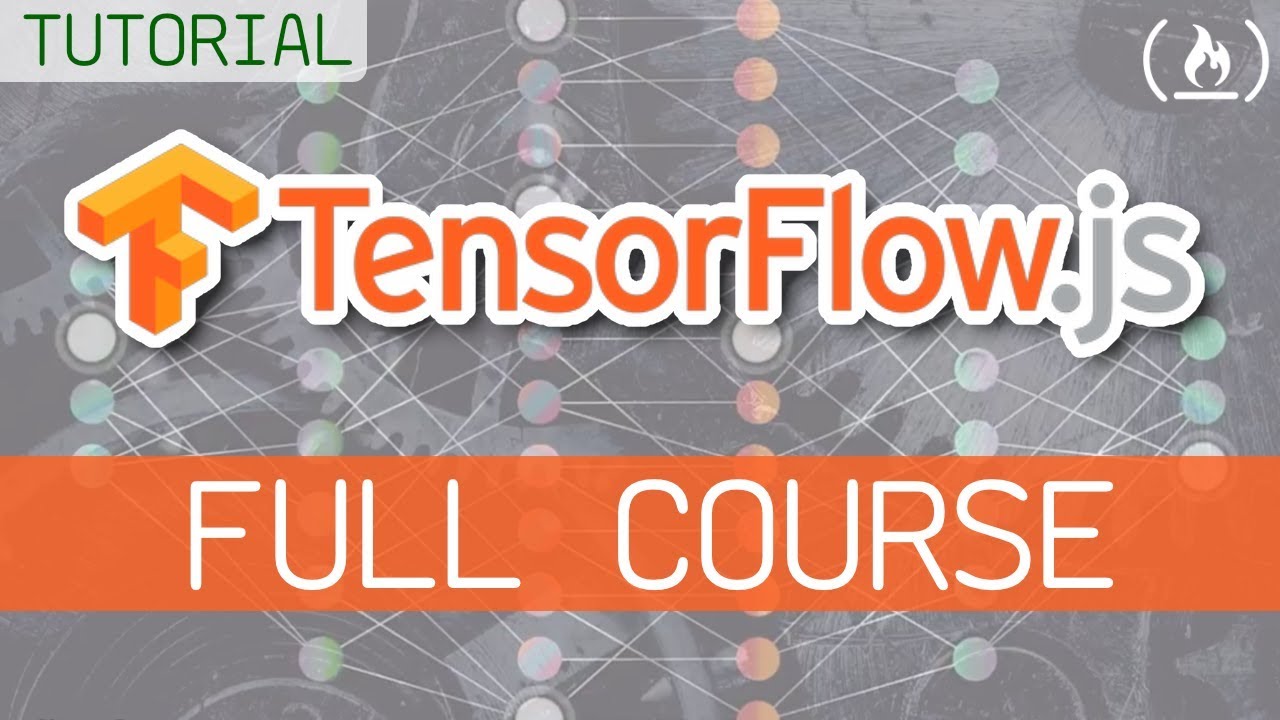 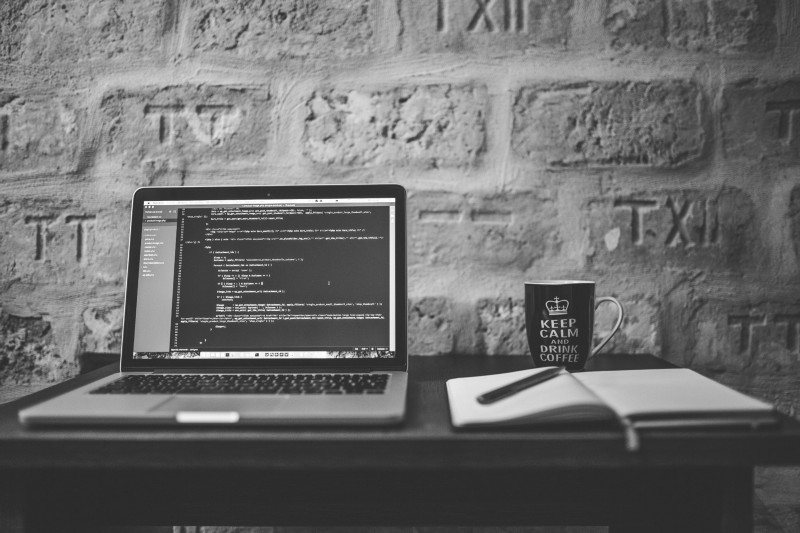