Faces are everywhere — from photos and videos on social media websites, to consumer security applications like the iPhone Xs FaceID.

In this context, computer vision, applied to faces, has many subareas. These include face detection, recognition, and tracking. Moreover, with the advance of Deep Learning, these solutions are getting more mature for commercial applications.

This post shows you, piece-by-piece, how to design and train your own Convolutional Neural Network (CNN) for face identification. Here, we propose a Tensorflow Eager implementation of Siamese DenseNets.

You can find the complete code here.

A Siamese CNN is a class of neural nets (NNs) that contains two or more identical network instances. The term identical refers to the fact that the two NNs share the same design configuration and, most important, their weights.

To understand DenseNets, we need to focus on two principal components of its architecture. These are the dense block and the transition layer.

In short, a DenseNet is a stack of dense blocks followed by transition layers. A block consists of a series of units. Every unit packs two convolutions. Each convolution is preceded by batch normalization (BN) and rectified linear units (ReLU) activations.

Each unit outputs a fixed number of feature vectors. This number is controlled by a single parameter — the growth rate. Essentially, it manages how much new information a given unit allows to pass through to the next one.

Similarly, transition layers are simple components. They are designed to down-sample feature vectors passing through the network. Each transition layer consists of a BN operation, followed by a 1x1 convolution plus a 2x2average pooling.

The big difference from other regular CNNs is that each unit within a dense block is connected to every other unit before it. Within a block, the nth unit receives as input the feature-vectors learned by the n-1, n-2, … all the way down to the first unit in the pipeline. Put differently, the DenseNets design allows for high-level feature sharing among its units.

When compared to ResNets, DenseNets have feature reusing by concatenation instead of summation. As a consequence, DenseNets tend to be more compact in the number of parameters than ResNets. Intuitively, every feature-vector learned by any given DenseNet unit is reused by all the following units within a block. This minimizes the possibility of different layers of the network learning redundant features.

Both ResNets and DenseNets use the popular bottleneck layer design. It consists of 2 components:

Regarding parameter efficiency and floating point operations per second (FLOPs), DenseNets surpass ResNets by a significant margin. DenseNets not only achieve smaller error rates on ImageNets, but also require fewer parameters and fewer FLOPs than ResNets.

Another trick that enhances model compactness is the compression factor. This procedure takes place on the transition layers and aims to reduce the number of feature vectors that go into the next dense block. DenseNets implement this mechanism by setting a factor, θ, between 0 and 1. θ controls how many of the current features are allowed to pass through to the following block. This technique allows DenseNets even more reduction in the number of feature-vectors, and to be very parameter efficient.

This is not a classification task — we do not want to categorize images into classes. Instead, we want to learn a representation that can individually describe each input.

Specifically, we want to find similarities between input images. To do that, we need a representation capable of expressing a relationship between two comparable things.

In practice, we want to learn embedding vectors to represent relationships among people’s face images. We want vectors with the following properties:

Below we represent the whole Siamese DenseNets framework for learning face embeddings. The next sections go over the specific building blocks of this architecture.

To understand how the contrastive loss works, the first thing to keep in mind is that it works on pairs of images.

Take the two images above as an example. At a given point, we give the pair (X1, X2) to the system with the following properties:

We want to learn a parameterized distance function Dw, between the inputs X1 and X2. This is the Euclidean distance between the outputs of Gw.

Note that m is the margin. It defines the radius around Gw. It controls how dissimilar images contribute to the total loss function. That is, a pair of images (X1, X2) from different people (class) only contribute to the loss if the distance between them is within the margin — if (m -Dw) > 0.

In other words, we want to optimize the system such that:

The final loss function and its implementation in Tensorflow are defined as follows:

It is important to note how we calculate the distance in line 2. Since this loss function has to be differentiable with respect to the model’s weights, we need to ensure that negative side effects will not take place.

Yet, if the content is 0 and we are calculating the gradients, the derivative of the square root would have a divide by 0 operation. That is bad.

As a take-away, always make sure the routines you are using are computationally safe.

First, if the pair of input samples (X1, X2) is of the same class (label 0), the second part of the equation is zeroed-out. In this situation, we only minimize the distance between the two images of the same class. In practice, we are pushing the two representations to be as close to each other as possible.

In the second case, if the input pair (X1, X2) is not from the same class (label 1), the first part of the equation is canceled. Then, in the second term of the summation, two situations may occur.

First, if the distance between the two image pairs X1 and X2 is greater than m, nothing happens. Note that if Dw >; m, then the difference between them will also be negative. As a result, the derivative of the remaining function will be 0 — no gradient equals no learning.

However, if the distance Dw between the input pair X1 and X2 is less than m, the opposite situation occurs. Now the gradient signal will act as a repulsive force. In practice, it will push the two representations farther away from one another.

To train a Siamese CNN for face similarity we used the popular Large-scale CelebFaces Attributes (CelebA) dataset. It contains more than 200k celebrity images from 10,177 different identities. To ease the data pre-processing, we chose the aligned and cropped faces part of dataset. The following picture shows some of the dataset samples.

To put it simply, given an input image Xi we need to find a set of sample S = {X1, X2,…,Xj} such that Xi and Xj belong to the same class. Put it another way, Xi and Xj are face images of the same person.

Finally, we combine the input image Xi with samples from both similar and dissimilar sets. For every pair (Xi, Xj) if Xj belongs to the set of similar samples S, we assign a label of 0 to the pair, otherwise, it gets a label of 1.

We used the DenseNet-121 design as described in the original paper. The growth rate parameter (k) was set to 32. Instead of the 1000D fully-connected layer at the end, we learn embedding vectors of size 32.

To optimize the model parameters, we used the Adam Optimizer with a cyclical learning rate schedule. Inspired by fast.ai super-convergence, we fixed the beta2 Adam parameter as 0.99 and applied a cycle policy to beta1.

The results are very good.

For these examples, a single threshold of 1 would correctly classify most of the samples. Also, the network is invariant to many transformations of the input images. These transformations include variations of brightness and contrast, the size of the face, pose, and alignment. It is invariant to small changes in peoples looks such as age, haircut, hats, and glasses.

The similarity value below is smaller for similar faces and higher for dissimilar ones. Labels of 0 means that the pair of images are from the same person.

For more cool stuff on deep learning, check out 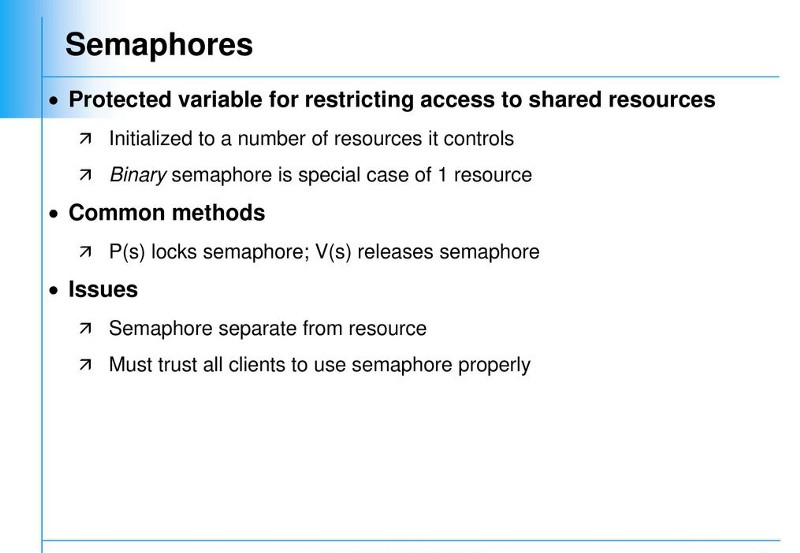