I woke up on Black Friday last year to a barrage of emails from users reporting 503 errors from the ipdata API.

Our users typically call our API on each page request on their websites to geolocate their users and localize their content. So this particular failure was directly impacting our users’ websites on the biggest sales day of the year.

I only lost one user that day but I came close to losing many more.

This sequence of events and their inexplicable nature - CPU, memory and I/O were nowhere near capacity. As well as concerns on how well (if at all) we would scale, given our outage, were a big wake up call to rethink our existing infrastructure.

Our Tech Stack At The Time

I had run tests on several new, promising Python micro-frameworks.

Choosing between aiohttp, sanic and japronto I settled on Japronto after benchmarking the 3 using https://github.com/samuelcolvin/aiohttp-vs-sanic-vs-japronto and finding it to have the highest throughput.

The API ran on 3 EC2 nodes in 3 regions behind ELB loadbalancers with Route53 latency based routing to route requests to the region closest to the user to ensure low latency.

Around this time I started to seriously look into using API Gateway with AWS Lambda given their:

This also made it economically viable to have endpoints in numerous AWS regions to provide low latencies to all our users all over the globe.

There were a number of architectural challenges that had be solved to make this viable.

With quite a bit of work, I was able to solve these problems in creative ways.

Accessing The Usage Data Locally (For Each Lambda Function)

The obvious solution for this was to use DynamoDB, it was cost effective at scale, fast and the first 200M requests per month were free.

And this can be sped up into the microsecond range with DynamoDB Accelerator (DAX).

DAX takes performance to the next level with response times in microseconds and provides millions of requests per second for read-heavy workloads.

Collecting Usage Data For All Identifiers

The next challenge was how to count in real time the number of requests made per IP address, Referer or API key.

The simplest most direct way to do this would be to update a count in a DynamoDB table on each call.

However this would introduce database writes on each call to our API, potentially introducing significant latency.

I was able to find a simple and elegant solution to this:

I handle this by replicating keys to every region on signup, so that no matter what endpoint a user hits, the Lambda function they hit can verify their key by checking the local DynamoDB table within the same region within a millisecond. This also stores the user’s plan quota and can in a single read verify the key and if it exists get the plan quota to compare usage against and determine whether to accept or reject the request.

How This Has Fared

Majority of them in under 30ms, providing the fastest IP Geolocation Lookup over SSL in the industry.

However our low latencies and redundant global infrastructure are slowly drawing large businesses to our service.

Read about more real life architectures on the highscalability.com blog.

Checkout our detailed analysis of 8 of the best IP Geolocation APIs. 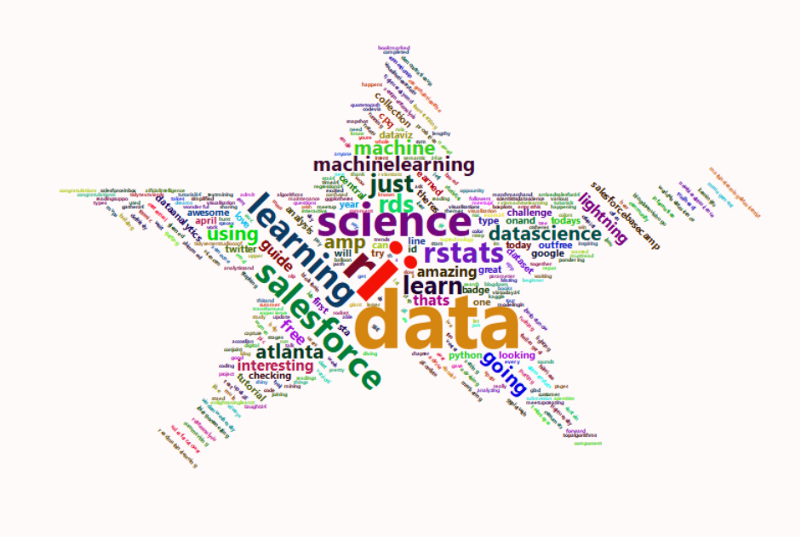 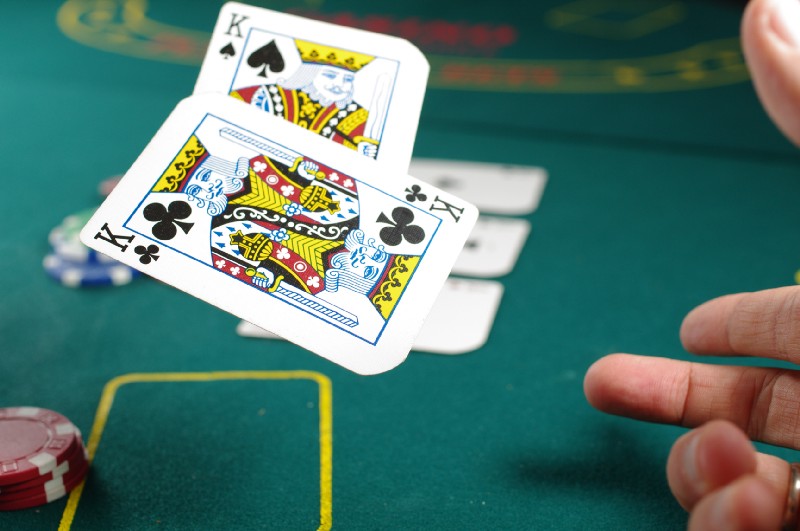