Human Microchipping: An Unbiased Look at the Pros and Cons

NBC is one of many that have recently predicted that as soon as 2017 we will see all of America’s citizens beginning to be tagged with microchips embedded under their skin, effectively using technology to answer the question, “Am I who I say I am?”

RFID microchips, embedded under the skin with a procedure that’s already cheap and available, provide a digital interface to the real world centered about the holder’s identity: your ID, credit card information, bus pass, library card, and many other sources of information you currently carry in your purse/wallet can instead be stored on an RFID chip under your skin.

As a full disclosure, I am excited for our microchipped future. However, I have done my best to outline the advantages and disadvantages (both short- and long-term) below.

Did I miss anything? Let me know in a comment and I’ll add it to the list! 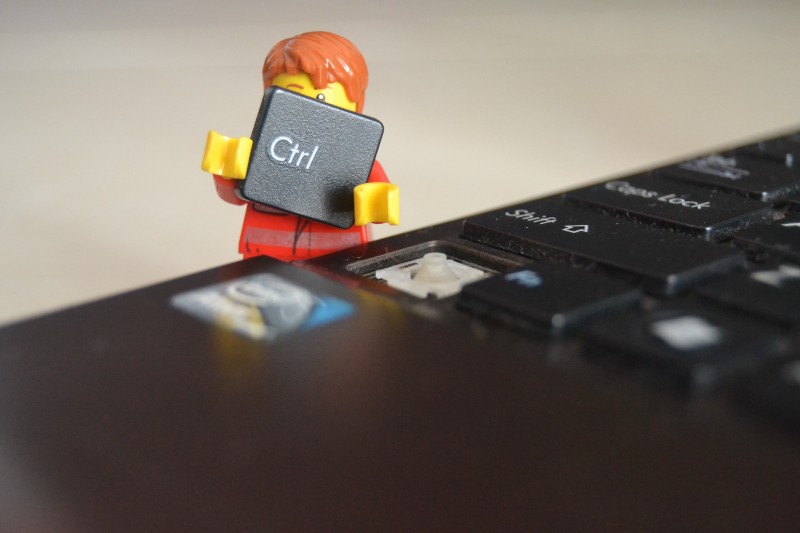