I bypassed “How I hacked Google’s bug tracking system itself for $15,600 in bounties.” Here’s how.

I was reading some write-ups, and I came across this bug which I liked: “Getting a Google employee account.” It was a nice find by Alex Birsan. I started testing the issue tracker, and I was trying to see if I could get a Google account. Then looking around in issue tracker, I noticed in the browse components there were two public issue trackers. So I clicked on Android Public Tracker.

I could see bugs reported to Android there. To report a Bug in the Android public issue tracker, you can send an email to:

I could see that my issue got listed in the public issue tracker. I got a confirmation email from buganizersystem+my_email@google.com. A reply to this email would be directed to:

There are two parts here to get a Google account Signup and verification. I could verify a Google account, but I could not signup for an @google.com account, so my report was closed as Won’t Fix. I almost gave up, because after the initial fix I could not use my google.com email. But I decided to give it one last try.

Then I started visiting every sub-domain of Google to see if I could use a google.com email to signup. This new signup page appeared (see below). Initially, I could not find “Use my current email address instead” to get it to go to https://partnerissuetracker.corp.google.com/. Then you would click on Create an account, and you could see there was an option to use your current email address.

My heart rate increased after seeing the new signup page. I began to sign up using the buganizer-system+componentID+issueID@google.com email and then it asked me to verify by entering the code.

After successfully signing up for the Google Account, I reopened the issue. The impact here was that you can access https://google.ridecell.com which requires a Google account. Besides this, I tried to upgrade my account to Gmail now as I had a Google account. I added it to my Gmail, and I was able to send an email using from buganizer-system+componentID+issueID@google.com

If you try to spoof google.com email, your mail will land in spam. But my email appeared in the inbox, and it was from @google.com so an attacker could pretend that they were a Google employee.

It was 9:50 PM when I was looking for bugs, and finally, the most awaited email arrived: I was getting $3133.70. I could not sleep the whole night.

Check out this video to see more: 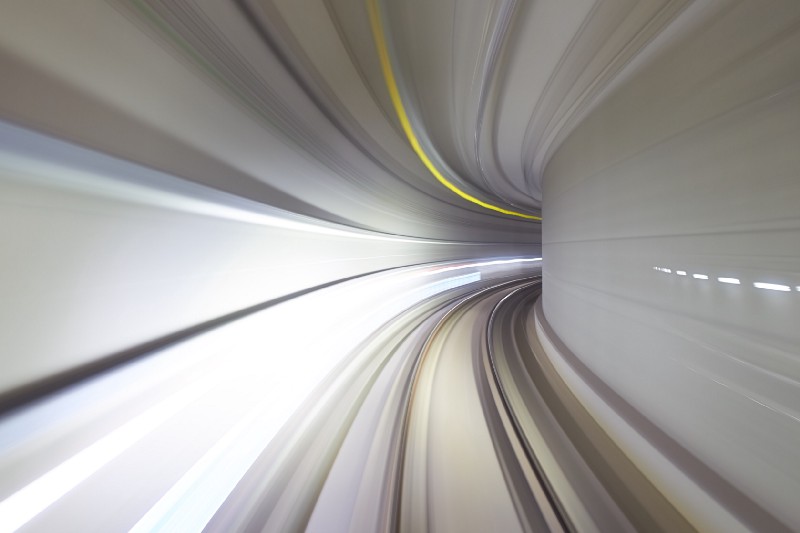