How to integrate Prettier with ESLint and stylelint

or How to never worry about code styling again

ESLint and stylelint are really amazing tools that allow you to enforce coding patterns among your teams. This has many benefits, like outputting better and more consistent code, getting rid of useless diffs in commits (newline, indentation, et al.) among many others.

But over time, this can prove to be a bit of a hassle among the developers of a team, who find it an extra mental burden to manually add semicolons, newlines, indentations, etc just to conform to the lint rules. This is where a code formatting tool like Prettier comes in.

Prettier can be set up to automatically format your code according to some specified rules. If you are using VSCode, you can even have your code be formatted whenever you hit save (I’m sure there must ways to set this up in other editors but I haven’t looked into it.)

However, you don’t want to create a new Prettier config file, since you already have all the formatting related rules specified in your ESLint and stylelint config files. So, we will need some magic for that. ✨

Let’s now dive into a step by step of how to set this all this up, and also how to format all of your existing code according to the lint rules. This guide assumes that your project already has ESLint and stylelint set up with their .eslintrc and .stylelintrc files.

Install prettier-eslint, which is a tool that formats your JavaScript using Prettier followed by eslint --fix. The --fix is an ESLint feature that attempts to automatically fix some problems for you.

This tool infers the equivalent Prettier config options from your existing .eslintrc file. So you shouldn’t need to create a new .prettierrc file in most cases.

Install prettier-stylelint, which is a tool that formats your CSS/SCSS with Prettier followed by stylelint —-fix. Like ESLint, --fix is a stylelint feature that attempts to automatically fix some problems for you.

This tool also attempts to create a Prettier config based on the stylelint config.

Note that unlike prettier-eslint, you don’t have to install another package for its CLI since that is already included in it.

Write scripts inside your package.json targeting the existing files in your codebase that you wish to run through prettier-eslint and prettier-stylelint.

The --write flag writes the changes in-place for the file currently being formatted. So, be careful and make sure that all of your existing files are under source control and that there are no uncommited changed.

Now, you can check-in all of these new changes as a single big commit (maybe even from a temporary git user, if you don’t wanna pollute your own git history.)

Now that your existing codebase is formatted, its time to make sure that all the code being written henceforth is formatted automatically.

Install the Prettier, ESLint, and stylelint extensions for VSCode:

"prettier.eslintIntegration": true — tells Prettier to use prettier-eslint instead of Prettier

"prettier.stylelintIntegration": true — tells Prettier to use prettier-stylelint instead of Prettier

"eslint.autoFixOnSave": false — we don’t need ESLint to fix our code for us directly, since prettier-eslint will be running eslint --fix for us anyways.

"editor.formatOnSave": true — runs Prettier with the above options on every file save, so you never have to manually invoke VSCode’s format command.

Additionally, you can check-in the above workplace settings to source control so its easier for other team members to set up their editors. You can do so by creating a .vscode folder at the root of your project and putting all of the above rules in a settings.json file.

Optionally, you can tell Prettier to ignore formatting certain patterns of files. To do this, just add a .prettierignore file to the root of your project specifying the paths to ignore. For instance:

And that’s it! Never worry about code styling again ?

This article is by no means intended to be an exhaustive guide, but rather an introduction to what is possible with the amazing tools mentioned herein. I recommend opening up the official GitHub pages for each to learn more about how to utilise these tools more effectively for your specific workflow.

Please write a comment below for any help, suggestion, etc. 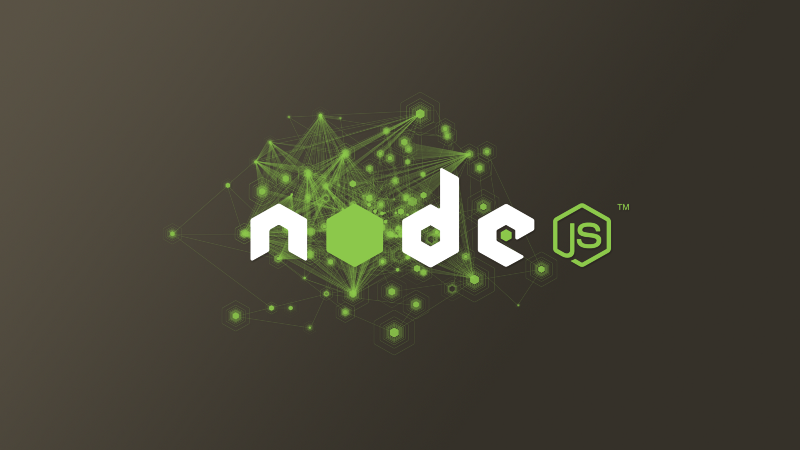