Isn’t Test Driven Development (TDD) twice the work? Should you do it anyway?

What you’re not considering is the amount of time required for QA testing and debugging when the feature isn’t performing properly.

Case studies were conducted with three development teams at Microsoft and one at IBM that adopted TDD. The results of the case studies indicated that the pre-release defect density of the four products decreased between 40% and 90% relative to similar projects that did not use the TDD practice.

That 40–90% decrease in pre-release defects means that QA teams and customers weren’t finding and reporting those issues. Engineering wasn’t trying to recreate bugs and develop patches, all of which have associated costs.

When discussing TDD, we consider a task to be a subset of a requirement that can be implemented in a few days or less. TDD software engineers develop production code through rapid iterations, as shown in the figure above.

Test-Driven Development is an approach to writing software in which the developer uses specifications to shape the way they implement a feature. For short, we describe it as the “red-green-refactor cycle”.

Before writing any code that adds new functionality to an application, the developer first writes an automated test describing how the new code should behave, and watches it turn red (fail to pass). They then write the code to the specification, and the test turns green (it passes). Finally, the developer takes a little time to make sure that the code just written is as clean as possible (refactoring).

Why you should care about TDD

Automated testing gives your software developers the confidence to make changes to the software and to know that no bugs were created as a byproduct.

Additionally, it allows more agility for developers who aren’t familiar with the details of the software to confidently modify the source code without introducing errors.

First, test suites ensure comprehensive test coverage of the codebase, so bugs are less likely to pop up unnoticed. Second, test suites allow developers to work out potential issues before the application is ready to go into production. Finally, because test suites are constantly maintained, they guarantee software quality.

Because refactoring code is a built-in step in TDD, you end up with a much cleaner codebase as you go. Apps built with TDD tend to have less duplication, fewer edge cases that aren’t thought through, and a better overall architecture.

The test serves as a specification for what the code that will be written should do. As long as you’re writing good stories, your development team should be able to build exactly what you asked for. If your team agrees to use Acceptance Test-Driven Development, you can even write tests that describe how you want it to work in plain English!

It becomes really important to strategize the testing plan before project commencement, since that helps in clearly defining the roles and responsibilities of developers with respect to testers when it comes to testing.

A brief description of a few very important testing methodologies from the diagram above, that should be included in almost every test plan, are covered below.

Unit Testing involves testing individual units of source code to determine if they are fit for use. Intuitively, one can view a unit as the smallest testable part of an application. Faking, Mocking, and Stubbing are indispensable while writing unit tests for code which has API interactions.

Integration testing involves a combination of two or more “units” being tested. Integration tests verify that the components of the software all work together or “integrate” appropriately.

4. You can forecast troubles

The benefit of a comprehensive test suite is that it alerts you to changes early. For example, if your checkout flow stops charging users’ credit cards, you’ll know it right away, because the tests will fail. It also means that if someone makes a mistake and something doesn’t work the way it was supposed to, it will be obvious.

This is good, because it will give you a chance to fix it before it goes to production. If it becomes necessary down the road, you can even start a campaign of deep refactoring without fear, because you’ll have an ironclad test suite that will remain green.

When code is complicated, it gets much harder to get anything done — one little change over here can result in a big problem over there. When following TDD, developers can make changes with confidence and your QA team will catch fewer regressions. In development speak, “time saved is equal to money earned.”

6. Invest the saved time in innovations and research

If we just adopted a TDD approach, much of this money (time saved as expressed in point 5) could be spent on new innovations instead.

The nightmare of any project manager is scope creep — any unexpected growth in the scope of work which leads to delays in project delivery.

Scope creep can happen for various reasons: poorly defined tasks, misinterpretation of project requirements, lack of documentation, and so on. There are many methods aimed at mitigating scope creep, and TDD is one of them.

Thanks for reading! Please share it if you found it useful :) 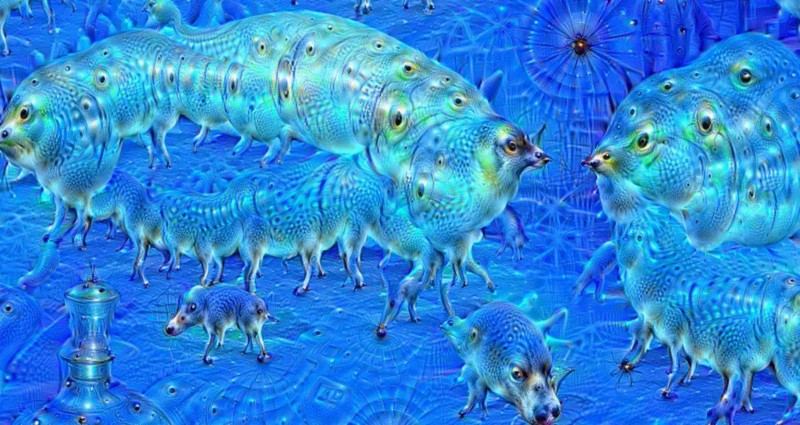 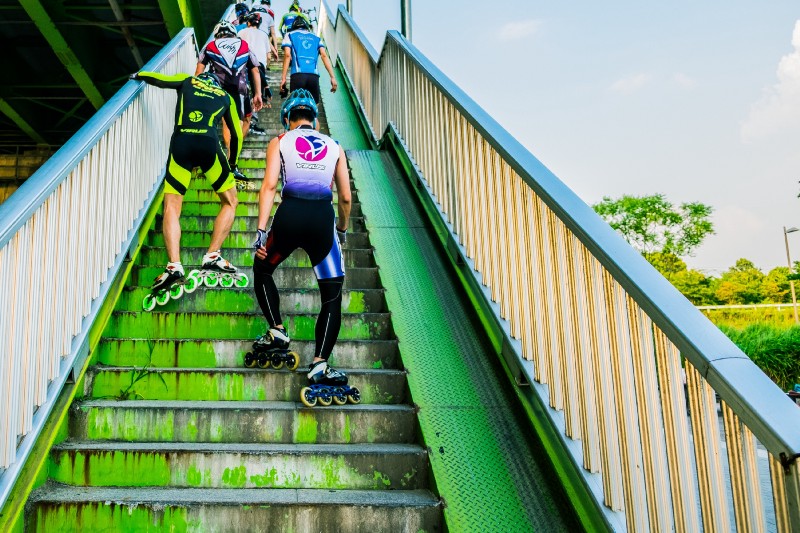