GitHub Codespaces enable you to experiment with complex software development stacks right from the web browser. No software to install or configure. No stress. No mess.

In the recent GitHub Satellite online conference, one of the most exciting product announcements was GitHub Codespaces. The idea is to have a code button on every repository.

When you click on it, it launches a fully featured VSCode IDE with all the necessarily software dependencies, including operating system level libraries, to build and run the project. This VSCode IDE runs entirely in your browser, and will not install any software or change any configuration to mess up your computer.

Sounds too good to be true? Well, watch the Github Satellite keynote segment about Codespaces yourself!

A key benefit of Github Codespaces is how quickly you can on-board new developers to a project. A new developer can get set up in minutes, instead of days, and immediately start contributing to the project. It is a great learning tool for new languages, frameworks, and software tools.

Under the hood, it starts a Docker container on a remote server, installs the entire software stack required by the project, and runs tasks like compiling and debugging in the remote Docker.

The web browser acts as a front end UI for the Docker instance. This approach requires no software install on the developer’s machine. But the trade-off is that all software installation from the operation system all the way to the final application happens on the server.

GitHub must start a fresh server for each Codespaces instance. That requires a lot of data center resources. In fact, the GitHub Codespaces web page has a waiting list as of today (June 2020).

In this tutorial, I will show you how to use Codespaces in your own development work today.

To make Codespaces available in your GitHub repositories, you just need to add the following HTML button anywhere on your web pages.

When an Azure user clicks on the button, it asks the user to log into VS Codespaces and walks the user through opening the repository in the online IDE. You can see how it works in the examples in the next section.

VS Codespaces runs entirely in your browser and costs around $1 per work day. It is cheaper than a cup of coffee in the office.

Now, let's look into several examples of how you might learn new programming skills using VS Codespaces.

But to experiment with Rust requires a complex toolchain of compiler, linker, package manager, tool manager and so on.

VS Codespaces provides an easy way to learn Rust. Just click on the VS Codespaces button in this repository and you now have a working Rust project to experiment with!

As a system language, Rust is well positioned to build high performance server side applications. The most promising stack is to compile and run Rust functions in a WebAssembly container, and then access those high performance functions from an existing web application framework, such as Node.js.

However, as you can already see, this “best practice” setup requires a complex stack of software.

Clicking on the VS Codespaces button in this repository gives you a fully functional Node.js project that uses Rust functions in WebAssembly as modules. You can immediately start to modify the Rust and JavaScript code and run the Node.js application from inside the web browser IDE.

Server-side Rust and WebAssembly sound cool. But do we actually have a more complete example that demonstrate the power and performance of Rust beyond a simple hello world?

This repository is such an example. Open it in VS Codespaces and you will have a project for a Rust + JavaScript app that utilizes Tensorflow to perform image recognition. Since the app runs inside Node.js, it provides a template for AI-as-a-Service web applications.

What if you want to stay on the bleeding edge and use Rust-based web runtime Deno instead of the C-based Node.js? Well, there is a VS Codespaces template for running Deno as an Azure Function too!

If you look closely, each VS Codespaces-enabled repository has a .devcontainer folder. Inside that folder, the Dockerfile specifies how to build the Docker container for the development environment.

For example, the Node.js Docker container is based on Ubuntu Linux with Node.js and selected NPM packages pre-installed. Check out an example here.

The devcontainer.json file specifies the configuration for the VSCode IDE on the remote Docker. For example, it configures the VSCode extensions to install, the terminal and debugger commands to use, and the host ports to forward to for testing and debugging.

Microsoft provides quite a few .devcontainer templates for you to modify and use. They cover most of the common software development stacks today.

You could further customize the user’s VSCode experience by providing launch and tasks definitions in the .vscode folder. Check them out!

With VS Codespaces, and GitHub Codespaces when it launches, the barriers and friction for software development are further reduced. You can get started with complex software stacks without leaving your web browser. Try it today! 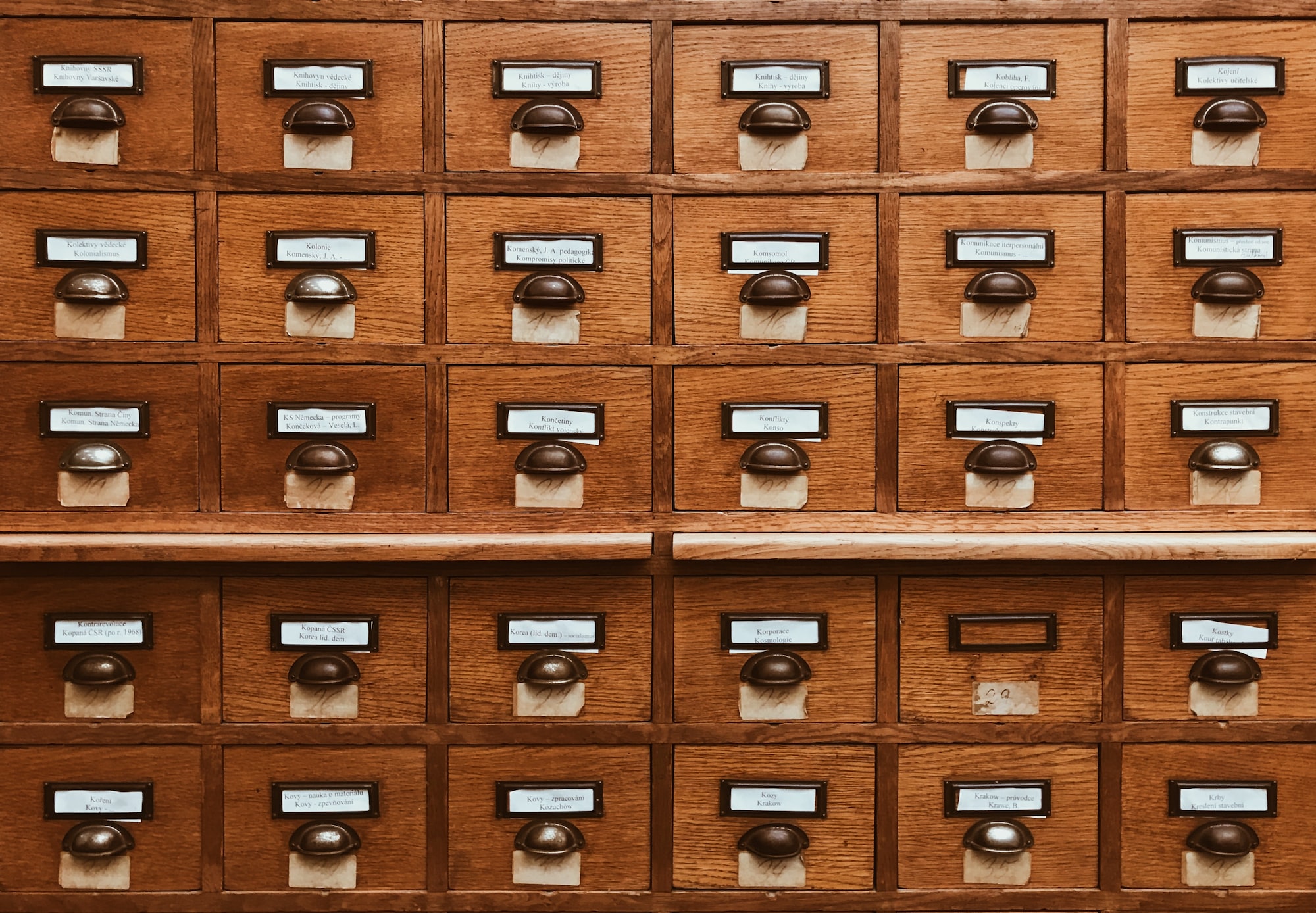 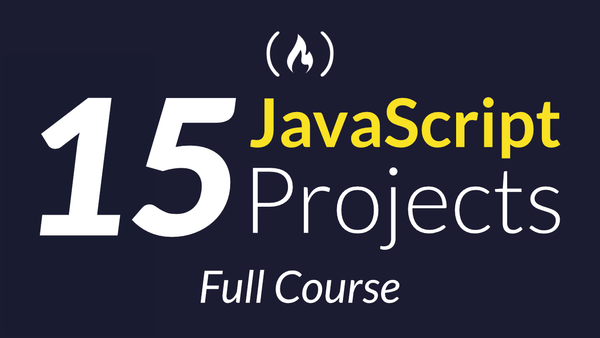