Learn the basics of Swift in less than ten minutes

Swift is a relatively new programming language designed by Apple Inc., and was initially made available to Apple developers in 2014. It was primarily intended as a replacement for the aging Objective-C language that was the foundation of OS X and iOS software development at the time. It was made open source in December 2015. While it remains primarily used by developers targeting the Apple macOS and iOS platforms, Swift is also fully supported on Linux, and there are unofficial ports under development for Windows as well.

While not based on an older language, Swift, in the words of its chief architect, Chris Lattner, “was inspired by drawing ideas from Ruby, Python, C#, CLU, and far too many others to list”.

In this quick crash course, we will cover the fundamentals of using the Swift programming language. You’ll learn:

This crash course is adapted from Next Tech’s full Beginning Swift course, which includes an in-browser sandboxed environment with Swift pre-installed. It also has numerous activities for you to complete. You can check it out for free here!

In this first section, we’ll look at the basic language syntax for Swift.

However, Swift has some improvements and differences from C-inspired languages that you may have to become accustomed to, such as:

To illustrate the basic structure of a Swift program, let’s create a simple Swift program to display the string Hello, World. to the console:

Now, let’s move on to learning about and using the Swift language — and break down each part of your Hello World program!

Virtually all programming languages include the ability for programmers to store values in memory using an associated name chosen by the programmer. Variables allow programs to operate on data values that change during the run of the program.

Given this syntax, a legal declaration for a variable called pi would be:

This declaration means: “create a variable named pi , which stores a Doubledata type, and assign it an initial value of 3.14159”.

You may want to store a named value in your program that will not change during the life of the program. How can we ensure that, once defined, this named value can never be accidentally changed by our code? By declaring a constant!

In our earlier Hello, World program, we declared message using let instead of var — therefore, message is a constant.

Since message was declared as a constant, if we added the following line of code to the end of our program, we would receive a compile-time error, since changing a let constant is illegal:

Generally, any time you create a named value that will never be changed during the run of your program, you should use the let keyword to create a constant. The Swift compiler enforces this recommendation by creating a compile-time warning whenever a var is created that is not subsequently changed.

Other than the restriction on mutating the value of a constant once declared, Swift variables and constants are used in virtually identical ways.

In our Hello World example, we created the constant message without specifying its data type. We took advantage of a Swift compiler feature called type inference.

As a type-safe language, once a data type is inferred by the compiler, it remains fixed for the life of the variable or constant. Attempting to assign a non-string value to the name variable declared above would result in a compile-time error:

While Swift is a type-safe language, where variable types are explicit and do not change, it is possible to create Swift code that behaves like a dynamic type language using the Swift Any data type. For example, the following code is legal in Swift:

While this is legal, it’s not a good Swift programming practice. The Any type is mainly provided to allow bridging between Objective-C and Swift code. To keep your code as safe and error-free as possible, you should use explicit types wherever possible.

Swift variables and constants have the same naming rules as most C-inspired programming languages:

For example, the following would be a conventional variable declaration:

However, the following would not be conventional, and would be considered incorrect by many other Swift developers:

Note that just because you can use any Unicode character within a variable name, and can use reserved words as variables when enclosed in backticks, it doesn’t mean you should. Always consider other developers who may need to read and maintain your code in the future. The priority for variable names is that they should make code easier to read, understand, and maintain.

In Swift, you can print a variable or a constant to your console using the print() function. Let’s create a variable and a constant and print them out.

Execute this snippet in your Code Editor to create a constant named name, and a variable named address:

Both name and address store string text. By wrapping the variable or constant name in a pair of parentheses, prefixed by a backslash (\), we are able to print their stored values in a print statement — this is called string interpolation.

I hope you enjoyed this quick crash course on the basics of Swift! We learned about basic syntax and program structure, how to declare and use Swift variables and constants, type inference, printing, and string interpolation.

If you are interested in learning more about Swift, we have a full Beginning Swift course at Next Tech that you can start for free! In this course we cover: 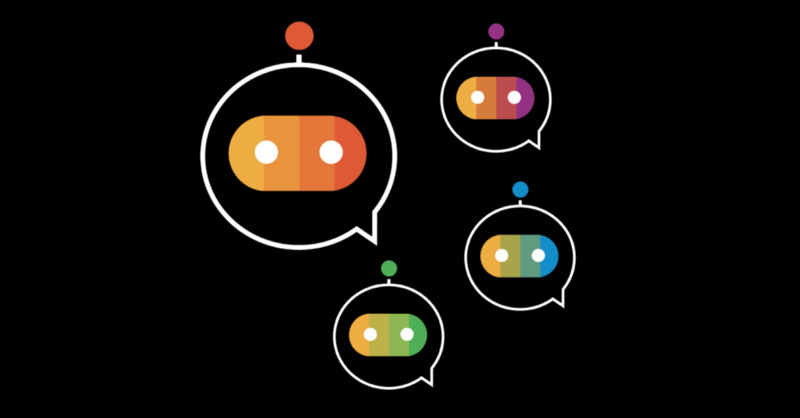 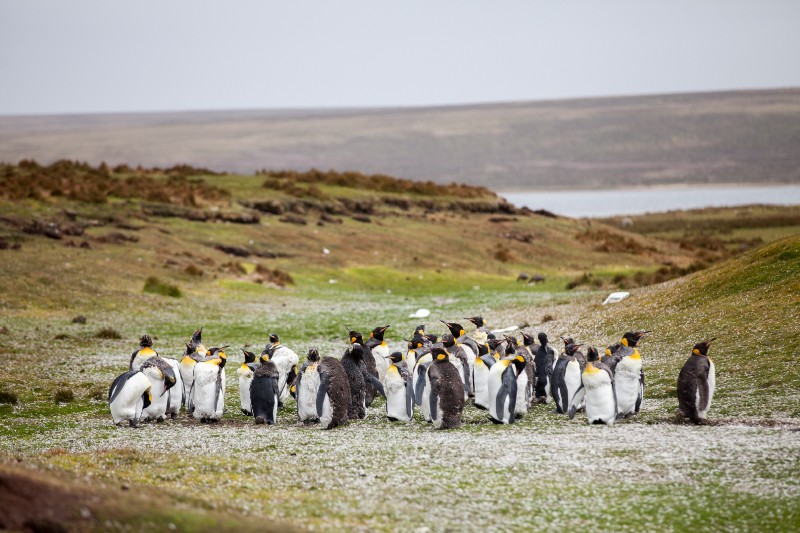