This is a story about curiosity. It’s also about what happens when you stick a needle into your eye. If you happen to be eating a handful of grapes right this moment, maybe come back later.

Up until the late 1600s, white light was widely considered to be a singular and irreducible substance. Symbolic of divine purity, the suggestion that white light may somehow be constituted from all the colors of the rainbow was not merely fanciful but potentially heretical.

And then one day, Newton jammed a needle into his eye socket.

I tooke a bodkin & put it betwixt my eye & the bone as neare to the backside of my eye as I could: & pressing my eye with the end of it (soe as to make the curvature in my eye) there appeared severall white darke & coloured circles. Which circles were plainest when I continued to rub my eye with the point of the bodkin, but if I held my eye & the bodkin still, though I continued to presse my eye with it yet the circles would grow faint & often disappeare untill I renewed them by moving my eye or the bodkin.*

Newton eventually came up with a better, safer and altogether less icky way of investigating the composition of light through an ingenious series of experiments with prisms. But it began with this dramatic act — part brilliance, part lunacy — and arose from that most extraordinary creative impulse: curiosity.

Now, listen: I’m not saying you should go and jam a bit of steel into your eye socket just to see what happens. Please don’t do that. But as extreme as it may be, Newton’s experiment dramatically illustrates the importance of taking nothing at face value, and the inextricable link between discovery and risk.

We think we know stuff, don’t we? We call ourselves professionals, experts and (God help us) gurus or ninjas. We’ve earned our stripes through hard-won experience and formal training. From getting things right and wrong, learning from past mistakes while we make new ones so we have something to learn from next time.

But is it possible that over time, if we’re not careful, our experience can become an obstacle to innovation?

We start to talk about best practice. We fall into habitual ways of solving problems. We think we’ve seen it all twice before and know how to solve it when it inevitably swings around for a third time. Problems become predictable, solutions rote.

The world we think we understand so deeply is in truth made up of countless “white light” assumptions. We think we know how things work, the best way to do something, the efficient path to travel. But so much of what we consider self-evident is really just habit. All that experience and expertise you’ve built up may just be conspiring against you to make you complacent.

Experimentation, by its very nature, won’t always yield the results we want. But if we never question what we believe to be true, if we don’t dare to be inquisitive, if we let our experience become our safety zone, if we lack the courage to take risks once in a while…

…well, we may never see the rainbow of new ideas concealed within the white light of everyday that surrounds us.

Originally published at abc.gilfewster.com on October 29, 2015. 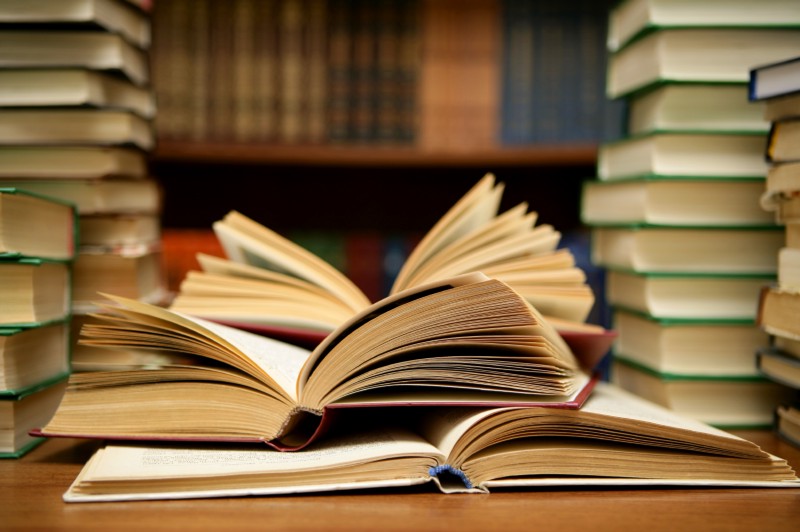