Context in Android is one of the most used and abused objects. But most of the articles on the web focus on the definition of what it is. I could not find a good resource which gave me insight and helped me understand the bigger picture. So I tried simplifying things with this article.

My mission for this article is to help you master Android Context. This is one of the core topics of Android development, and hardly any developers use context completely and in the way it was designed.

I originally published this article as a series of four posts on my website. If you are interested in reading chapter by chapter, feel free to read there.

Have you ever encountered this question: What is difference between getContext(), this, getBaseContext(), and getApplicationContext()? If yes, this article will help clarify most of your confusion.

Note: you should know the basics of Android development, like Activity, Fragments, Broadcast Receiver, and other building blocks. If you are a new developer who is just starting your journey into the Android world, this might not be the best place to begin.

What the heck is context?

Let’s face it, Context is one of the most poorly designed features of the Android API. You could call it the “God” object.

An Android app or application package kit (APK) is a bundle of components. These components are defined in the Manifest, and consist mainly of Activity (UI), Service (Background), BroadcastReceiver (Action), ContentProvider (Data), and Resources (images, strings etc).

We use context to instantiate our components with Activity, Content Provider, BroadcastReceiver, and so on. We use it to access resources and filesystems as well.

Your component and a system component

In this same way, you can use context to access the filesystem dedicated to your app as a user in OS.

Your own component and some other app’s component

Communicating between your own components and other app’s components is almost identical if you use the intent-filter approach. After-all, every components is an equal citizen in Android.

An example of an intent used to send email is below. All components which are offering this intent action will be served to the user who can opt what to use.
Intent emailIntent = new Intent(android.content.Intent.ACTION_SEND);

There are many ways you can get a hold on context (bad design spotted).

Most of the time we use one of the following when we need context:

I divide context types into two categories: UI Context and Non-UI Context. This distinction will help you understand n-ways a little better.

In reality, only the ContextThemeWrapper is UI Context — which means Context + Your theme.

When you use Activity as a placeholder for Context, you are guaranteed to be using UI Context. If you use the getContext method from Fragment, you are indirectly using Activity (if you attached Fragment via fragmentManager in activity).

But view.getContext() is not guaranteed to be UI Context.

Non-UI Context is allowed do almost everything UI-Context can do (bad design spotted). But as we pointed out above, you lose theming.

Tip: All context types are supposed to be short lived except Application context. This is the one you get from your application class or from using the getApplicationContext() method when you have context access.

We have simplified it a little bit by putting Context in two buckets. UI Context is Context + Theming, and technically any class which is a subclass of ContextThemeWrapper comes in this bucket. Non-UI Context is all other types of Context.

Where to use what

The question arises: what will go wrong if you use context in the wrong place? Following are a few scenarios:

Lets say you are inflating a layout and you use Non-UI Context. What may go wrong? You can guess in this case: you will not get a themed layout. Not so bad, hmm? It’s bearable.

You pass UI-Context to someplace where all it needs is resource access or file system access. What can no wrong? Short Answer: Nothing. Remember, UI-Context = Context + Theme. It will gladly serve as context for you.

You pass UI-Context to someplace where all it needs is resource access or file system access but it is a long operation in the background. Say downloading a file. Now what can go wrong? Short Answer: Memory leak.

If you are lucky and download completes quickly, the object is released and everything is fine. Sun is shining and birds are chirping. This is one of the most common mistakes developers make. They pass the reference of UI-Context to long living objects, and sometimes it has zero side effect.

Memory Leak or Crash! That’s it.

Yes this is the worst case scenario when you use context in the wrong place. If you are new to the app development world, let me share some wisdom. Memory leaks are inversely proportional to your experience. Every Android developer has leaked memory. There is no shame in doing so.

Shame is when you repeat the mistake again and leak it the same way. If you leak memory a different way every time, congrats you are growing. I have explained what a Memory leak is with a short story here.

Okay I get it, but what is the relation of Context here?

Almost everything in Android needs access to Context. Naive developers pass UI Context, because that’s what they have access to very easily. They pass short-living context (usually Activity context) to long living objects and before the memory/money is returned back to system, they hit a crisis. Woooshhh!!!

The simplest way to deal with this is with Async Task or Broadcast Receiver. But discussing them isn’t in the scope of this article.

What is the difference between this, getApplicationContext() and getBaseContext()?

This is one question every Android developer have encountered in their lives. I will try to simplify it as much as possible. Let’s take a step back and revisit the basics.

We know there are many factors in mobile devices. For instance, configuration changes all the time, and locale can change explicitly or implicitly.

All of these changes trigger apps to re-create so they can pick the right resources that are the best match to their current configuration. Portrait, Landscape, Tablet, Chinese, German, and so on. Your app needs the best possible resources to deliver the best user experience. It is the Context which is responsible for delivering those best match resources.

Below are some magical methods from Context:

There are many createX methods, but we are mainly interested in createConfigurationContext. Here is how you can use it:

You can get a hold of any type of Context you desire. When you call any method on the new Context you just got, you will get access to resources based on the configuration you had set.

I know it is amazing. You can send me thank you card.

Similarly, you can create a Themed Context and use it to inflate views with the theme you want.

Let’s come back to the tricky question we asked above and discuss Activity Context.

What is the difference between this, getApplicationContext() and getBaseContext()?

These are the possible ways you can get a hold on Context when you are in the Activity scope.

this points to Activity itself, our UI Context and short life context. getApplicationContext() points to your application instance which is Non-UI and long living context.

Here is the method you can use:

Once BaseContext is attached, your Activity will delegate calls to this object. If you do not attach to Activity, it remains baseContext and you get Activity when you call getBaseContext.

We can say Context is the life of your android app. From Android’s point of view, it is your app. You can do almost nothing without Context. Without it, your app is plain Java code.

Good or bad, it is the design we have and we have to make the best of it. From the first part of this article, we learned that we use it to communicate between components, instantiate components, and access components.

In the next part, we learned that Context can be UI or NonUI, Short Lived or Long lived.

Following that, we learned that you need to choose context carefully otherwise you have to deal with memory leaks and other UI issues.

Finally, you saw that Context is responsible for loading best match resources for your app and you can configure it as you want. We also learned the difference between this, applicationContext and baseContext.

Many developers will advise you to use only application context. Do not use Application Context everywhere from the fear of a memory leak. Understand the root cause and always use the right Context in the right place.

You, my dear friend, are a master of Android Context now. You can suggest the next topic you want to understand. Click here to suggest.

Below are links from the original Series Mastering Android Context on my blog.

What the heck is Context? Why do we need it and what are various use cases in day to day development?

Simplifying Context. We will discuss how many types of context are there and which ones are you suppose to use.

Where to use UI Context and where to use Non UI-Context. How using context at wrong place may lead to memory leaks.

My UI Context also offers me multiple types of context. Let’s answer this question and see how to avoid common pitfalls.

Do you know that many times your app is crashing because your developers are not using Context properly? Let’s learn together. I offer training in Android, Java, and Git.

Want to master Android themes? Check out our series with more than 3k upvotes.

Feel free to share your feedback and questions. Happy Coding. 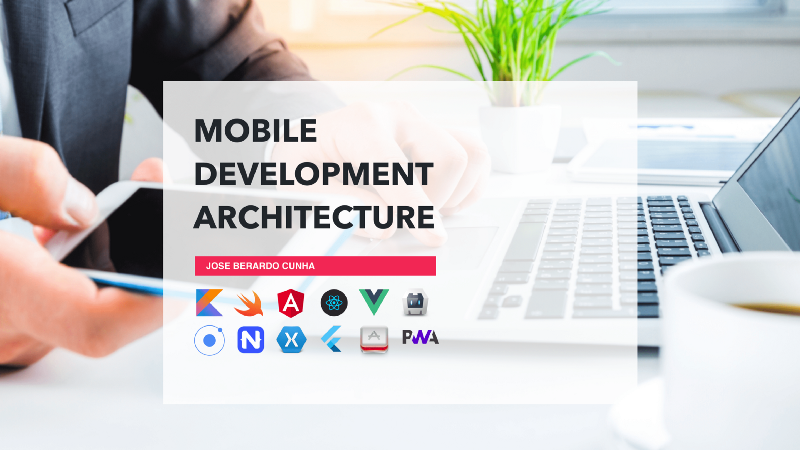 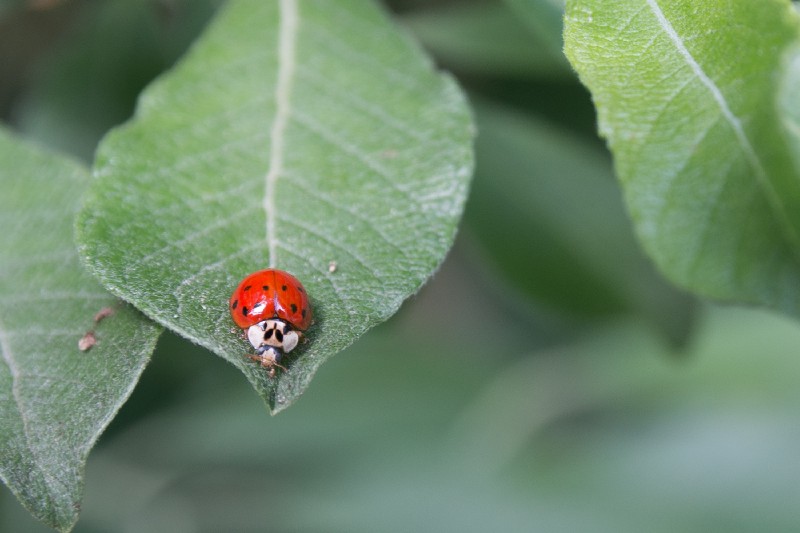