You might have misconceptions about Blockchain. Let me help you fix them.

The internet is going crazy about this new buzzword called “Blockchain.” I am sure you have heard about it too, from your friends, investors, users or team members. As a technology, blockchain is so new and popular that people don’t have a proper idea about it and its applications.

In this article, let me help you correct the ten misconceptions about blockchain on a superficial level.

1. Cryptocurrency is the only application of blockchain

Creating a cryptocurrency seems like the most popular and viable application of blockchain today. This is also an easy way of making money by launching an ICO (Initial Coin Offerings) where investors buy your virtual coins with fiat currency or other coins like ETH, BTC, and so on.

Starting an ICO and making money quickly definitely looks tempting and is one of the reasons why it became massively popular. Take a look at the top 99 cryptocurrencies in the market right now and their current value, 99coins.

On a side note, the ease of launching an ICO opened doors to many scams like the “Vietnamese Modern Tech” scam, where a fake company raised $658M by promising to build tech internet giants in the country.

But in reality, there are multiple real-world applications of blockchain, and cryptocurrency is just one of them. Here are a few of them:

Tip: ? If you want to launch your own ICO in a few minutes without any coding, check out TokenLauncher, created by Sandeep and me.

2. The blockchain is the solution to all the problems under the sun!!

“If all you have is a hammer, everything looks like a nail.”

Just like the above quote, all the applications in the world needn’t involve blockchain. Blockchain comes with the concept of keeping the data or transactions decentralized. This means all your data is recorded forever in a network of computers. Data, once sent to a blockchain network, cannot be deleted or removed from all the systems. So, if you are thinking to build a decentralized network, think again!

The blockchain is the technology that powers Bitcoin. Bitcoin is also one of the first applications of blockchain that went popular. Therefore, many people assume that Bitcoin is blockchain.

Bitcoin was initially created as an alternative, decentralized payment method. However, as the supply of Bitcoin is limited, the value has increased drastically in recent times. Today, Bitcoin is considered digital gold and people treat it as an asset rather than a mode of payment.

No, they are not! The smart contract helps eliminate the need to pay intermediaries (Middlemen) and saves time and complexity. Think of them as self-executing code blocks that reside on the blockchain that no one can tamper with. However, smart contracts cannot be served as a legal document like Bonds, and so on.

A public blockchain is open-source and accessible to all, and no one is in charge. Anyone can be part of the consensus in a public blockchain. However, all blockchains need not be public. You can make or create a private blockchain for your closed group of people.

6. Blockchains cannot be linked together

Most of us assume that blockchains cannot communicate with each other. Well, it’s not our fault. That’s how blockchain was implemented, initially.

However, it’s entirely possible to send data between blockchains. Cosmos, a company which is building the future Internet of Blockchain, is trying to bridge the gap between multiple blockchains by enabling them to exchange data easily.

7. Proof of work is the only way of achieving consensus

As a group of people/nodes run blockchain, they need a way to agree before committing a transaction in the network. In simple terms, the consensus is a dynamic way of reaching agreement in a group.

The most common form of consensus is “Proof of work,” where every miner has to solve a difficult problem. The reward is given to the first miner who solves each block problem. However, it’s extremely expensive and requires a lot of power to run. Hence, people invented other types of consensus. Read about various types of consensus protocols here.

Two popular alternatives to POW are:

8. The Blockchain network can shut down if the creator is no longer interested

A public blockchain network cannot shut down easily. Since a blockchain is decentralized and no single authority controls it, it’s very difficult to shut it down unless all the participants in the network stop working. In most cases, it’s nearly to impossible to shut down a public blockchain.

Many people around the world want to jump into the hype train and make money out of it. We see this trend every year with new buzzwords. In 2016 and 2017, it was ML and AI. In 2018, it’s Blockchain. ?

If you are raising money without thinking deeper, the product is destined to die as the market stabilizes itself. So, beware! An investor wants a return! ?

10. Only geeks and nerds can use Blockchain

Even my cat can use Blockchain!

You don’t have to be a nerd to use blockchain. For example, to send or receive Bitcoin, all you need is a wallet that supports Bitcoin transactions, a public address, and a private key! Make sure to keep your private key secret. It takes a few seconds to create a new Bitcoin wallet. Get your wallet here.

Many believe that blockchain and DLT are the same. However, this is not true. DLT is an umbrella term used to refer to technologies that distribute information among multiple nodes. By this logic, we can say blockchain is a fully functional Distributed Ledger Technology.

Other protocols such as HashGraph, Nano, IOTA (Tangle Network) and so on are also DLTs, but they are not blockchain.

So, blockchain and DLT may be synonymous, but they aren’t the same. Rather, blockchain is a type of DLT.

I hope I was able to clear any misconceptions you might have had about the blockchain. If I left any out, please leave your comments below.

PS: I am not associated with any blockchain products that I have mentioned in my article.

PPS: My team and I are building a friendly community for developers called Hashnode. More than half a million developers hang out and discuss programming every month. Make sure to follow popular crypto communities to stay in the loop. 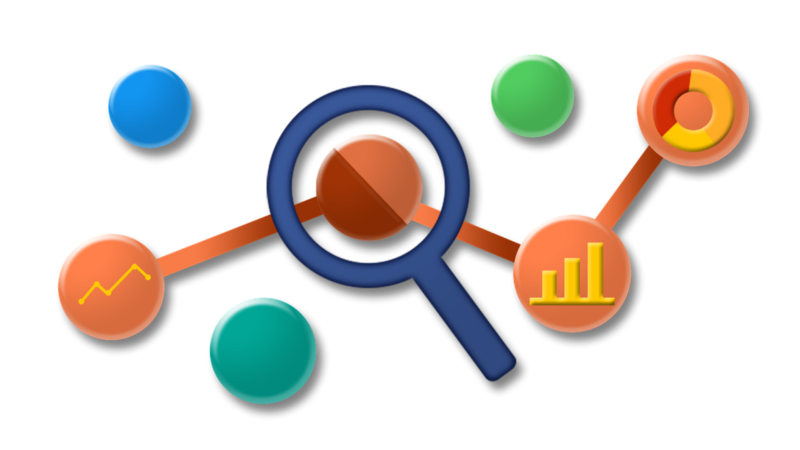 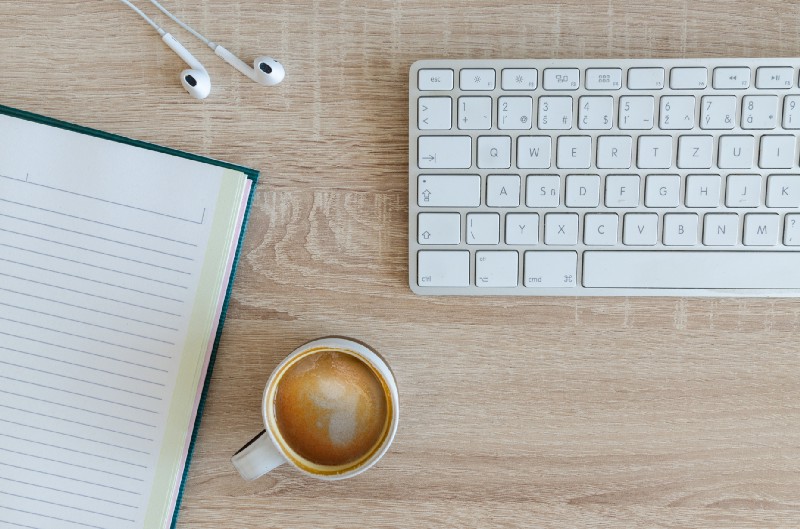