In this era of service-oriented development, you need to get JSON to and from the server to make your front-end come alive. So an API is a necessity.

But, great news: You don’t need to create real web services to get started. Instead, just set up a mock API.

Why a Mock API?

Here are four reasons to use a mock API:

The simplest way I’ve found to get this done uses Node.js. Here is my three step process to create a realistic mock API:

Let’s walk through the three steps.

First, let’s declare the schema for our mock API using JSON Schema Faker. This will allow us to declare what our fake API should look like. We’ll declare the objects and properties it will expose including the datatypes. There’s a handy online REPL that makes it easy to learn.

JSON Schema faker supports generating realistic random data via three open source libraries. Faker.js, chance.js, and randexp.js. Faker and chance are very similar. Both offer a wide variety of functions for generating random data including realistic names, address, phone numbers, emails, and much more. Randexp creates random data based on regular expressions. JSON Schema faker allows us to use faker, chance, and randexp within our schema definitions. This way, you can declare exactly how each property in your mock API should be generated.

Here’s an example schema for generating realistic, randomized user data. I save this file as mockDataSchema.js:

This schema uses faker.js to generate an array of users with realistic names and emails.

Once we’ve defined our schema, it’s time to generate random data. To automate build tasks, I prefer to use npm scripts instead of Gulp and Grunt. Here’s why.

I create an npm script in package.json that calls a separate Node script:

I’m calling json-schema-faker on line 11, and passing it the mock data schema we set up in step 1. This ultimately writes JSON to db.json, as specified on line 13 above.

Now that we have written randomized, realistic data to db.json, let’s serve it up! JSON server creates a realistic API using the static JSON file we created. So let’s point JSON server at the mock dataset that we dynamically generated in step 2.

This starts json-server and serves up the data in db.json on port 3001. Each top-level object is exposed on an HTTP endpoint.

Here’s the awesome part: JSON Server simulates a real database by saving the changes to the db.json file we created in step 2.

The beauty of JSON server: it handles create, reads, updates, and deletes, so it feels totally real.

The mock API operates just like a real API, but without having to make an actual HTTP call or stand up a real database! Slick.

This means we can do development without creating a real API first. We just need to agree on the calls and data shape, then the UI team can move ahead without having to wait on the service team to create the associated services.

In summary, to make all this come together, you need 3 lines in package.json:

You should see a list of users returned as JSON. Success!

To see how this all comes together, here’s a working demo of this setup on GitHub.

Also, my new “Building a JavaScript Development Environment” course builds this and much more from scratch. (free trial)

Finally, consider mocky.io or fakejson.com for simple alternatives that require no setup.

The Tip of An Iceberg…

This article discusses just one of over 40 decisions you need to make to create a new JavaScript development environment from scratch:

I walk through all of these decisions and build a rich JavaScript development environment from scratch here.

Are you generating mock APIs today? Have an alternative set up to share? I’d love to hear about your experiences in the comments.

Cory House is the author of many courses on Pluralsight, and principal consultant at reactjsconsulting.com. He is a Software Architect at VinSolutions, Microsoft MVP, and trains software developers internationally on software practices like front-end development and clean coding. 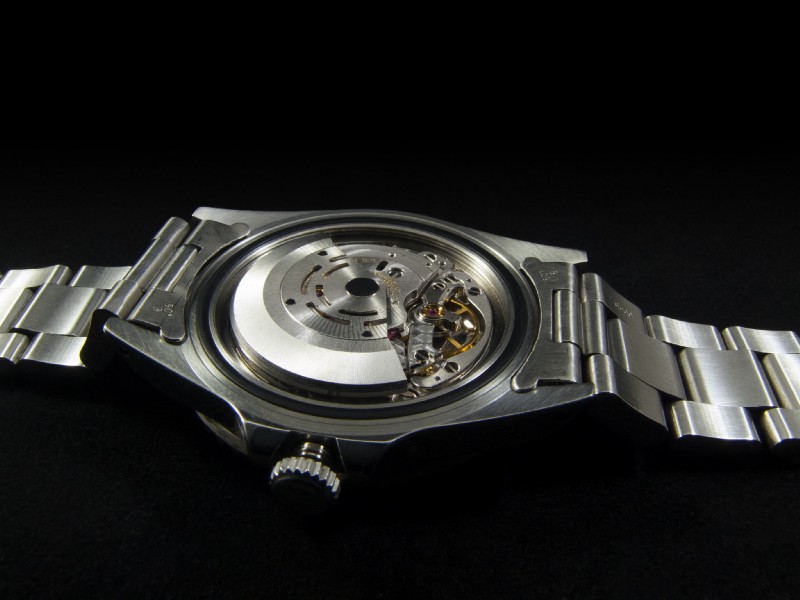 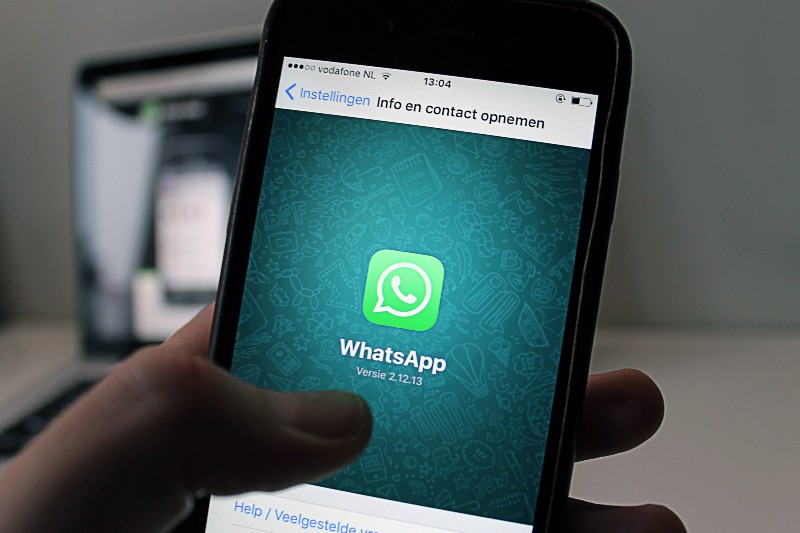