Imagine your team just deployed an amazing todo list app. A month later, another team in your company wants to run your todo app within their invoice app.

So now you need to run your todo app in two spots:

What’s the best way to handle that? ?

To run an app in multiple spots, you have three options:

Option 2 and 3 are typically shared via npm for client-side apps.

In a hurry? Here’s the summary.

Let’s explore the merits of each approach.

With an iframe, you can compose two apps together by placing the “child” app in an iframe. So in our example, the invoice app would embed the todo app via an iframe. Easy. But not so fast…

When is an iframe a good fit?

Node’s package manager, npm, has become the defacto way to share JavaScript. With this approach, you create an npm package and place the completed application inside. And it need not be public — you can create a private npm package on npm too.

Since you’re sharing the entire app, it may include API calls, authentication concerns, and data flow concerns like Flux/Redux, etc. This is a highly opinionated piece of code.

When is the reusable app component approach a good fit?

This option is similar to option #2 above, except you share only the markup. With this approach, you omit authentication, API calls, and state management so that the component is basically just reusable HTML.

Popular examples of simple components like this include Material-UI and React Bootstrap. Of course, a reusable app component has more moving parts, but it operates on the same idea.

Before we discuss the merits of this approach, let me address a common question: “Should my reusable components embed API calls and auth?”

But yes, this does mean each time someone uses your reusable component, they have to wire up the API calls and pass them in on props.

When is the reusable UI component approach a good fit?

As usual, context is king. In most cases, I recommend approach #3, but each has valid use cases. Have another way to handle this? Please chime in via the comments. 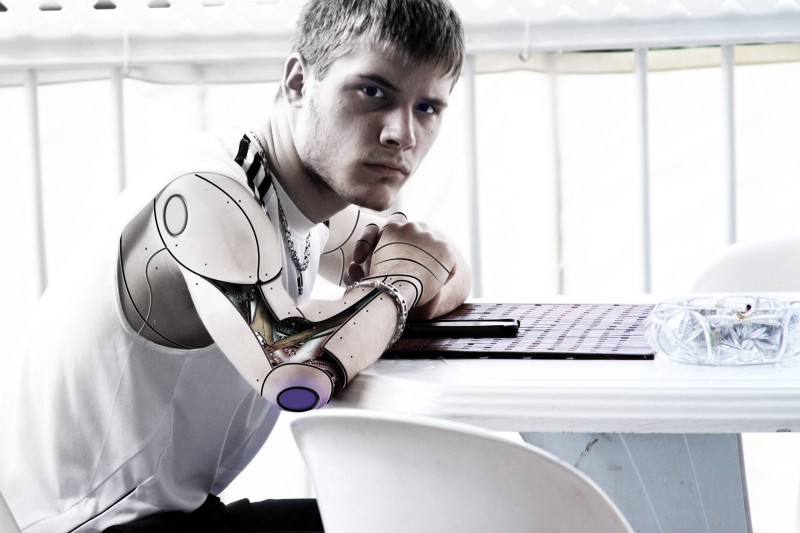