Here’s what we will build in this tutorial:

We’ll use server-side rendering to deliver an HTML response when a user or crawler hits a page URL. We’ll handle the latter requests on the client side.

Why do we need it?

Let me guide you to the answer.

In Client-side rendering, your browser downloads a minimal HTML page. It renders the JavaScript and fills the content into it.

Server-side rendering, on the other hand, renders the React components on the server. The output is HTML content.

You can combine these two to create an isomorphic app.

Cons of Rendering React on the Server

When should you use Server Side Rendering?

Despite these consequences of SSR, there are some situations in which you can and should use it.

Every website wants to appear in searches. Correct me if I’m wrong!

Unfortunately, Search engine crawlers do not yet understand/render JavaScript.

This means they see a blank page, no matter how helpful your site is.

To test this, I deployed the app on Heroku. Here is what I saw on the Google Search Console:

This was the biggest reason I explored server-side rendering. Especially when it is a cornerstone page such as a landing page, blog, and so on.

To verify if Google renders your site, visit:

Search Console Dashboard > Crawl > Fetch as Google. Enter the page URL or leave it empty for the homepage.

Select FETCH AND RENDER. Once complete, click to see the result.

In SSR, the application performance depends on the server’s resources and user’s network speed. This makes it very useful for content-heavy sites.

For Example, say that you have a medium-price mobile phone with slow internet speed. You try to access a site that downloads 4MB of data before you can see anything.

Would you be able to see anything on your screen within 2–4 seconds?

Would you visit that site again?

I don’t think you would.

Another major improvement is in First User Interaction Time. This is the difference in time from when a user hits the URL to when they see content.

Here’s the comparison. I tested it on a development Mac.

The first interaction time is 300ms. Hydrate finishes at 400ms. The load event exits at 500ms approximately. You can see this by checking out the image above.

The result speaks for itself. There’s a 100ms difference in the First User Interaction Time for such a small app. ?

We will use the state passed in the response for creating the initial state on client-side.

? Before you get started, clone/download the complete example from Github and use it for reference.

Getting Started by Setting up our App

First, open your favourite editor and shell. Create a new folder for your application. Let’s start.

Fill in the details. After package.json is created, copy the dependencies and scripts below into it.

Install all dependencies by running:

You need to configure Babel and webpack for our build script to work.

Babel transforms ESM and react into Node and browser-understood code.

Create a new file .babelrc and put the line below in it.

webpack bundles our app and its dependencies into a single file. Create another file webpack.config.js with the following code in it:

The src/ folder contains the source code. The Babel compiled files go into views/. views directory will be created automatically if not present. ?

Why do we need to compile source files?

The reason is the syntax difference between ESM & CommonJS. While writing React and Redux, we heavily use import and export in all files.

Unfortunately, they don’t work in Node. Here comes Babel to rescue. The script below tells Babel to compile all files in the src directory and put the result in views.

If you have already cloned the repository, copy from it. Otherwise download ssr-static.zip file from Dropbox. Extract it and keep these three folders inside your app directory. Here’s what they contain.

Magic happens here. This is the code you’ve been searching for.

Instead of rendering our app, we need to wrap it into a function and export it. The function accepts the initial state of the application.

Here’s how it works.

template.js exports a function. It takes title, state and content as input. It injects them into the template and returns the final HTML document.

To pass along the state, the template attaches state to window.__STATE__ inside a <script> tag.

Now you can read state on the client side by accessing window.__STATE__.

We also include the SSR companion assets/client.js client-side application in another script tag.

If you request the pure client version, it only puts assets/bundle.js inside the script tag.

The client side is pretty straightforward.

This is how you write the React and Redux Provider wrap. It is our pure client-side app. No tricks here. ?

Let’s take a look at our new client file:

This is the entry point of our application. It handles requests and templating.

It also declares an initialState variable. I have modelled it with data in the assets/data.json file. We will pass it to our ssr() function.

Note: While referencing a file that is inside src/ from a file outside src/ , use normal require() and replace src/ by views/. You know the reason (Babel compile).

It’s time to build and run our application. We can do this with a single line of code.

Now, the application is running at http://localhost:3000.

Ready to become a React Pro?

I am starting a new series from next Monday to get your React skills blazing, immediately.

Thank you for reading this!

If you like it and find it useful, here are some things you can do to show your support: 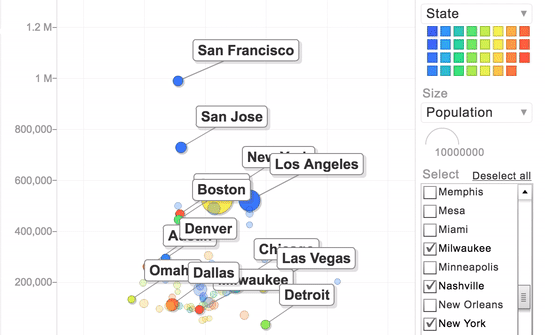 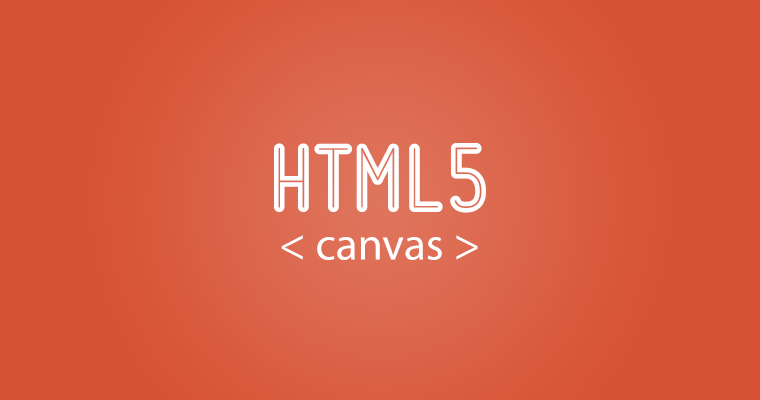