The Design of Political Movements

As designers, we can apply our skills to shape public opinion, and ultimately affect political change.

This article will explore some of the ways designers have made an impact in the past through branding, product design, and graphic design.

Branding is a powerful tool. Branding is a promise of shared values. It unities different people into a single unit by a unified message from many. As designers we can lend our skills to define identities and brands for change.

Branding was at the core of the Solidarity movement during Communist Poland, which was founded in 1980 as a strike for workers rights.

From the beginning of the strikes, designer Jerzy Janiszewski wanted to unite the hodgepodge of mottos and signs. A poet suggested to him a simple motto “Solidarnosc.” Jerzy went home and, after only three tries, created the logo and thus branded the movement.

The logo and motto served as the common symbol across many Polish protest movements. The graphic simplicity of the identity is so expressive that it resonates today.

The Obama Hope Poster is an iconic design by Shepard Fairey. The poster originated as an unofficial image. Its graphic boldness intertwined with the clear message “Hope” made the image unforgettable.

The image started as a limited addition poster but it quickly spread to mass markets prints, t-shirts, and more paraphernalia. Its viral spread resulting in it becoming the most common representation of Obama’s 2008 election. The design was so successful, it generated a subculture of imitation and parody variations.

The Women’s March and the Pussy Hat

The Women’s March was a grassroots protest held across the globe on January 21, 2017. It was a global march with five million people participating. It’s estimated that four million people joined in the United States.

The march was in support of human rights as a voice of dissent to the new executive administration. It was also a spontaneous demonstration of people expressing their creativity and dissent.

The pussy hat project was a standalone grassroots project for the Women’s March. The goal was to create a low cost unique visual statement to create unity at the March. The Pussy hat is a powerful tactic, as it united many aspects of femininity into a symbol of protest. Pink is associated with feminine qualities.

Traditionally, knitting is a woman’s craft. Also it’s a collaborative activity with women knitting together in a group. The title and design of the hat is a play on the derogatory name for female genitalia. The Pussy Hat is an example of a playful subversive design that serves as a powerful brand.

The #MAGA cap is a strong brand. The cap and logo are more sophisticated than meets the eye. The trucker cap is a tribal mark. A retro identification with a rural America of farmers and truck drivers. How can you miss the loud solid red cap with white all caps screaming “MAKE AMERICA GREAT AGAIN?”

The typography is intentionally not sophisticated. It’s a logo that anyone can type out with MS Word. The font is either Times New Roman or New Century Schoolbook. The MAGA cap appears as a kitschy relic. Instead it’s an unmissable deliberate identity. The cap is a badge.

The election also resulted in the launch of a new wave of apps and websites. Tech workers upset with the election built the services as night and weekend projects. As designers we can bring our expertise of research, interaction and UI design to build more services for change.

This was launched as a website to streamline discovering legislative issues and connecting with your legislature. You just input your zip and in return the site provides phone numbers and scripts.

Calling your representatives is an effective way to have your voice heard. I use 5 Calls during my commute, and am able to squeeze in several calls.

A website co-implemented by president of Y Combinator, Sam Altman with Alec Baum, Peter Federman, and Gregory Koberger. The project is a realtime dashboard that tracks Trump’s actions and policies for his first 100 days. With amazing illustration by illustration by Melissa Cameron.

The First 100 Days
We will track fulfillment of Donald Trump’s promises, and update it daily during the initial 100 day period.www.track-trump.com

Be in Great Company

A weekend project by Daniel Gross, a partner at Y Combinator. The website documents companies public stance on the Trump administration. Based on their stance you can choose or choose not to support the company.

Great Company
Find out what your company thinks about recent policy events.greatcompany.org

Learn and make your voice heard about Congressional legislation with one tool. With Countable’s service, you learn about upcoming legislation, track votes, and send feedback. Launched in 2013 by two former tech startup co-founders, its relevancy has not diminished.

Only You Can Prevent Alt Facts

A graphic tee design inspired by the alt media accounts of the National Parks Foundation. Designer Matthew Spiel created a play on the Smokey the Bear identity as graphic means to show support of resistance and our National Parks.

All t-shirts are printed at Cotton Bureau with proceeds donated to the National Forest Service. In total 8,848 shirts were sold resulting in a successful campaign.

Only You Can Prevent Alt Facts by Matthew Spiel
Graphic tee designer proceeds to profit the National Parks Foundation and the National Forest Foundation. Also…cottonbureau.com

A guide to resisting the Trump agenda complied by former congressional staffers. Indivisible is a guide of best practices of actions to make Congress listen. The aesthetic of material.

Indivisible is aesthetically beautiful, and has an attention to consistency and graphic design that helps it communicate trust.

A personal project illustrating concern and resistance. Not all projects need to be for a group. Instead, we can find our own voice and channel it with our own design projects. Instagram artist Mari Andrew mixes her illustrations of daily life with illustrations of opposition. The mix has given her a large following and exposed her thoughts to a broader audience.

The resistance will be illustrated
Instagram artist Mari Andrew talks empathy, politics, and caring about pop culture and current events at the same time.thinkprogress.org

What Can You Do as a Designer?

What can you do as designers to bring about change? First, you can take a deep breath. You should try and find issues that you believe in (you can’t tackle everything).

You can discover legislation that you care about and call your congressional representatives. You can also find individuals and organizations that need your skills. This way, you can use your skills to fulfill your civic duty of making change in our government and society.

Staying Productive during Rough Times
This was first published on my mailing list The Looking Glass. Every week, I answer a reader’s question.medium.comThe Tech Resistance Awakens
Silicon Valley employees are emerging as a potent group of anti-Trump activists. Can they make a difference?backchannel.comHow Silicon Valley Is Using Technology to Make Activism Easier
As it grew clear on election night that Donald Trump would become president, Nick O'Neill, a 32-year-old San Francisco…www.bloomberg.com 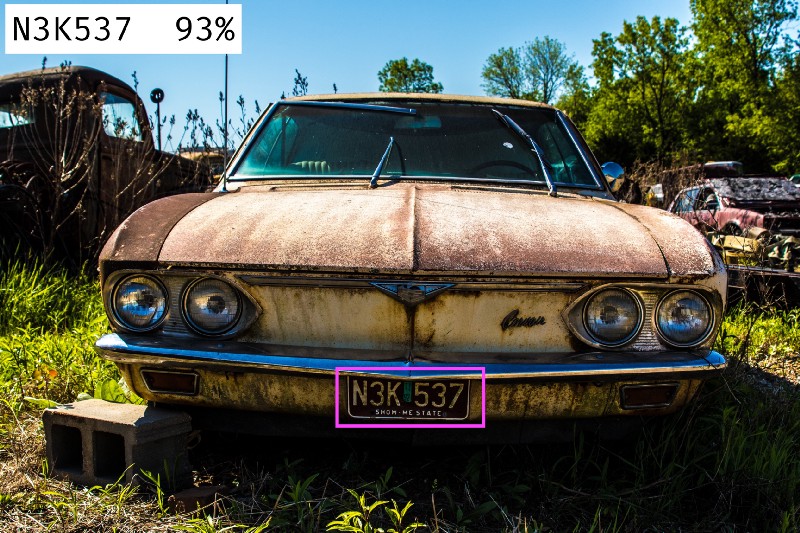