Google Doc is a server-side (online) word processor. A user’s files are created via a web browser & stored in a server. This software makes it possible for users to share documents with others for collaboration. Normally, the workflow is the following:

But, this can quickly become a big mess, especially when multiple users are simultaneously adding or editing content. Who created or changed what content and for what reason is unknown.

In software development, the tools for collaborative programming consists of a text editor, version control system & an online repository.

Atom (or any text editor) is like your client-side (desktop) word processor, except the document is code written in some language (i.e: JavaScript).

Git is a tool for selectively recording the history of your project’s saved changes. It is a way to ‘control’ all the different versions of your programming project.

GitHub is like your Google Docs, except you can create & save your version of the code offline, before ‘pushing’ it to be saved online.

So, you have your text editor (Atom), version control system (Git) & remote file storage system (GitHub). These are the basic elements that solve the problem of collaboration, especially for software developers. The workflow is similar to the use of Google Docs, with some differences.

2. Create an offline (local) repository. The terminal command git init project_name initiates your project by creating a folder to store its content & version control files to store a history of its changes

3. Use a text editor to build content. This is where you begin to write your program with Atom and create your JavaScript files.

6. Merge branched files. At the request of the collaborators, the originator can pull their branch to be merged with the master branch.

In collaborative software development, changes are made to multiple clones of a master copy, before they are merged to the master file. So the changes made are sequential, but with overlaps in time.

This would be a difficult feat without Git’s version control & GitHub’s file sharing. A simple terminal command (git branch &lt;branch_name>) can take a clone on a local machine and create a branch so that a different version of the project can be developed. A user can then note take their progression (git add & git commit) at any point in time. If there were any problems with an active version, the user can simply switch to a previous branch (git checkout <branch_name>) and continue from there.

This is the meaning of version control. At any point in time, a user can switch to alternate versions of a project, while committing intelligible notes that explain the progression of each version. The user has full control over the versions that are developed. A simple terminal push to the GitHub “clouds” makes any version available to their collaborators. This is the power of using Git & GitHub in collaborative software development. 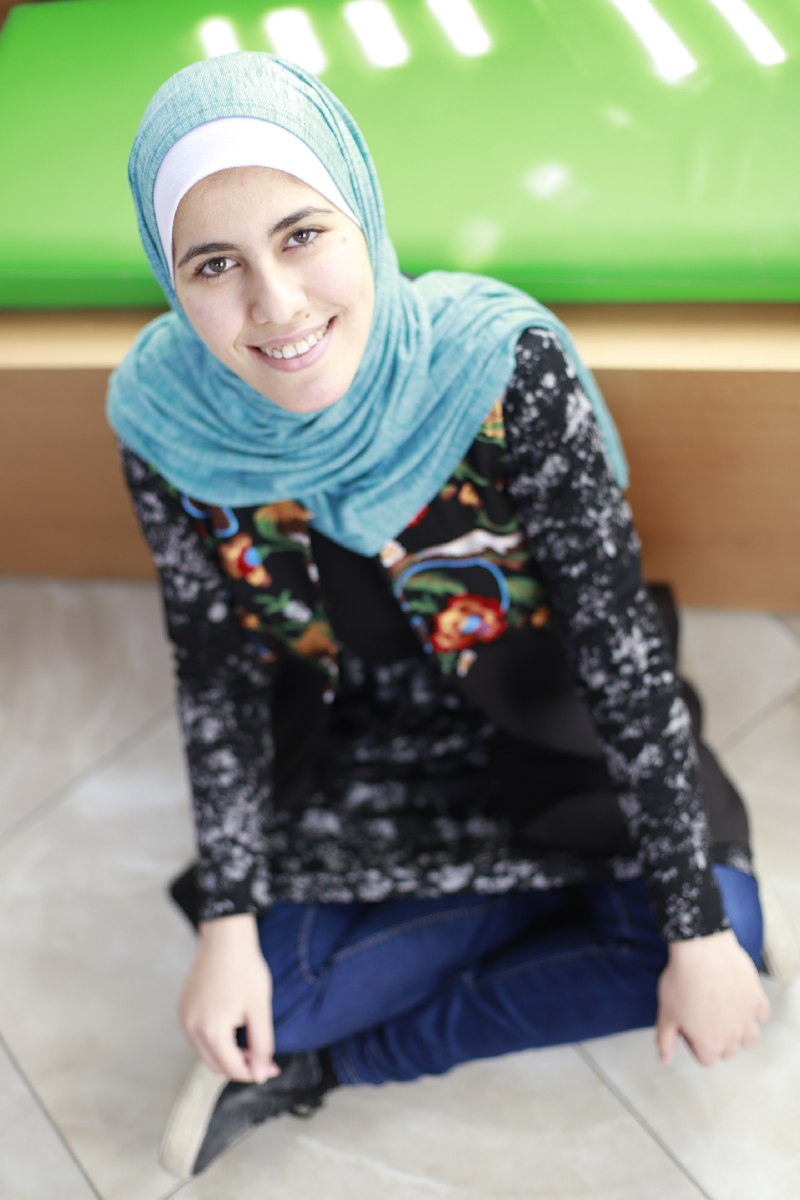 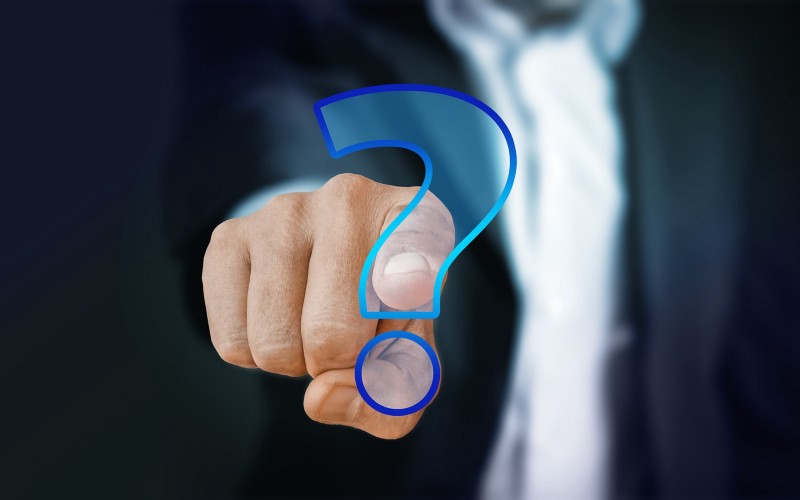