Why you should experiment with type-checking in Python

Python is a wonderful dynamically typed language. But quite a few people consider this its biggest disadvantage.

This means that some bugs that could have been eliminated almost immediately after they are introduced, will now remain silent until the code is invoked. And you know when this is going to happen, right?

Python has added, as of version 3.5, optional support for type hints through the typing module.

How to use it

The way to use it, or at least to start using it, is quite simple and straightforward. It looks a lot like the TypeScript way of static typing in case you are familiar. Here is an example:

You might have noticed that I mentioned the word ‘optional’ a few lines above. So, at the time of writing this article, there is no enforcement on the type checking.

You might add whatever irrelevant type you want to your variables. Do the most invalid, irrelevant and “perverted” operations to them, but Python won’t bat an eye.

If you want to enforce the type checking, you should use a type checker like the great mypy.

Of course, most IDEs have some functionality towards type checking. Here is the relevant documentation for Pycharm.

Thinks I would like to see in the future

Thank you for reading this article. This is by no means an extended guide to this great functionality of Python. Rather it is a primer that I hope will lead to more research.

If you are starting a new project in Python 3.5+, I would recommend experimenting with the type checking. I would love to see your suggestions and thoughts about this feature, so feel free to leave a comment. 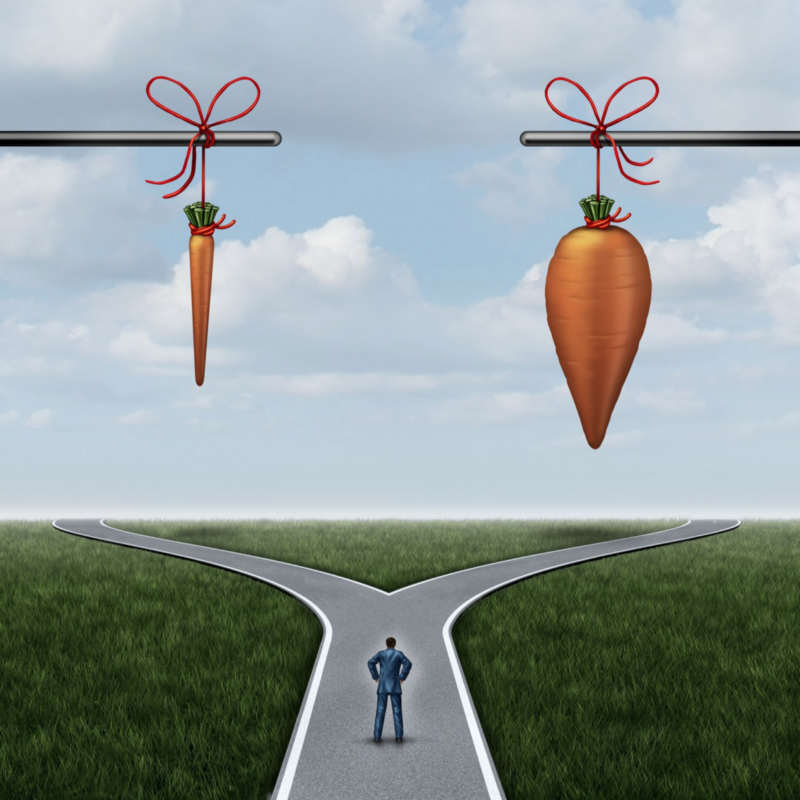 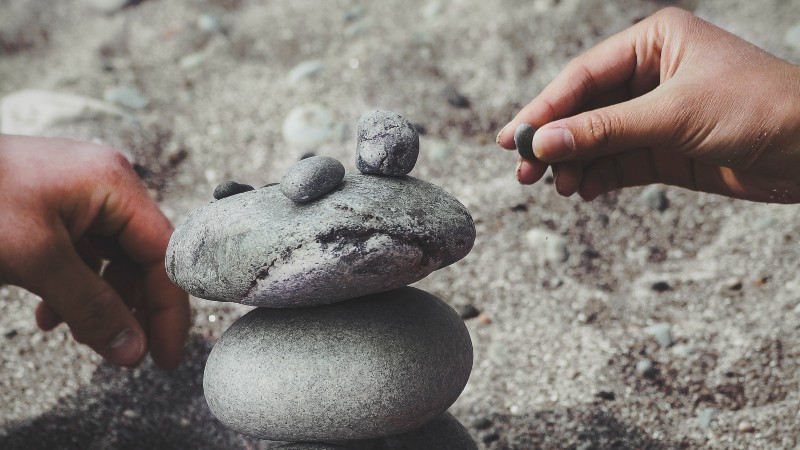